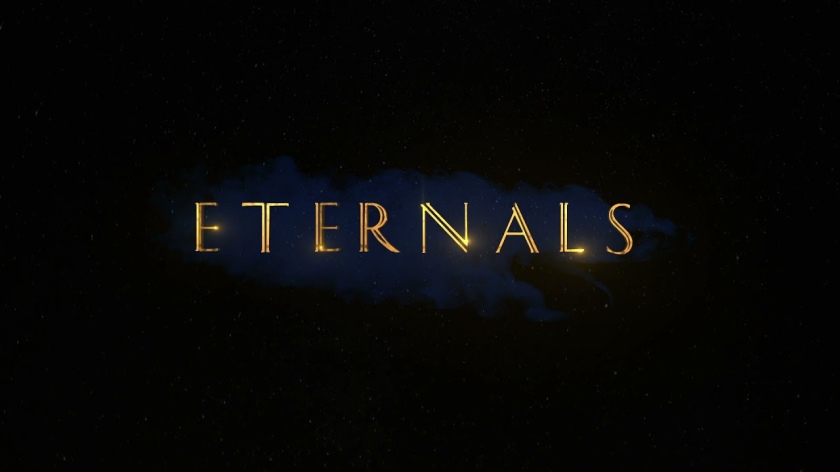 Based on Eternals by Jack Kirby

The saga of the Eternals, a race of immortal beings created by god like beings known as Celestials. Thousands of years ago, a group was sent to Earth to destroy creatures called Deviants. Since then, they’ve helped shape modern civilization. In modern times, the Deviants have returned, and the Eternals must reunite once again.

The film has grossed over $281.4 million worldwide (so far) of a $200 million budget. It received mixed reviews from critics, who praised its themes and visuals, but criticized its exposition, pacing, runtime, and lack of character development. I honestly don’t get any of these complaints. For a 2+ hour movie I think it moves well, with any slow moments being served for plot and character development. All the performances are good, particularly Gemma Chan as Sersi, and I believe them as characters who’ve known each other for centuries.

Maybe it’s because the MCU has been going on since 2008 that people are possibly over saturated. Then again, I’m a giant pop culture junkie who never tires of seeing things in theaters when it’s stuff I love. I love comics, superheroes, and action. So yeah, this is right up my alley. If you’ve stuck with the MCU this long then I doubt I have to give you much motivation to see this.