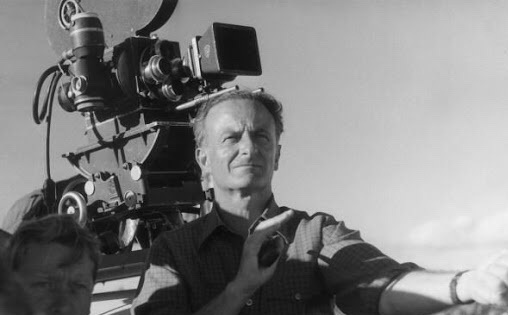 Alfred Zinnemann (April 29, 1907 – March 14, 1997) was an Austrian-born American film director. He won four Academy Awards for directing films in various genres, including thrillers, westerns, film noir and play adaptations. He made 25 feature films during his 50-year career. He was among the first directors to insist on using authentic locations and for mixing stars with civilians to give his films more realism. Within the film industry, he was considered a maverick for taking risks and thereby creating unique films, with many of his stories being dramas about lone and principled individuals tested by tragic events. According to one historian, Zinnemann’s style demonstrated his sense of “psychological realism and his apparent determination to make worthwhile pictures that are nevertheless highly entertaining.” 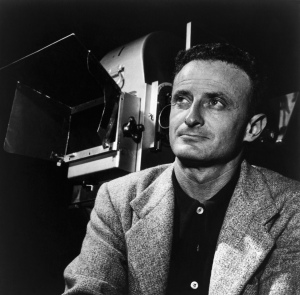