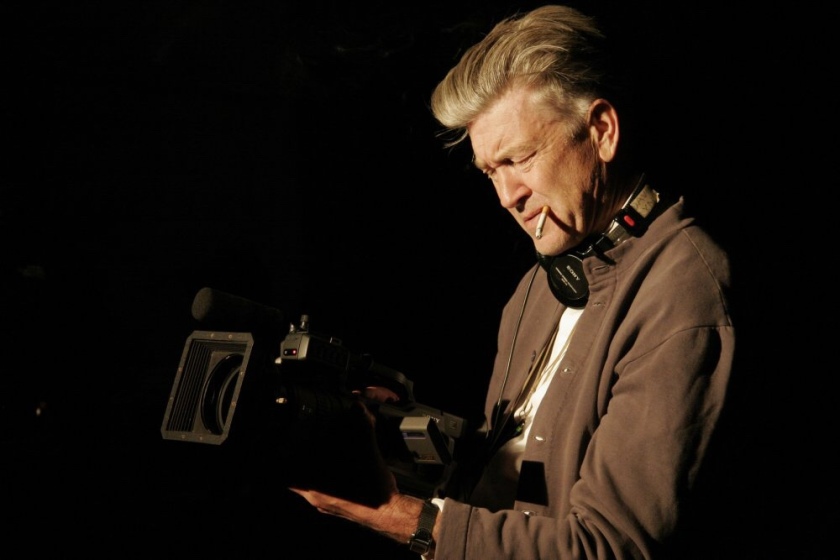 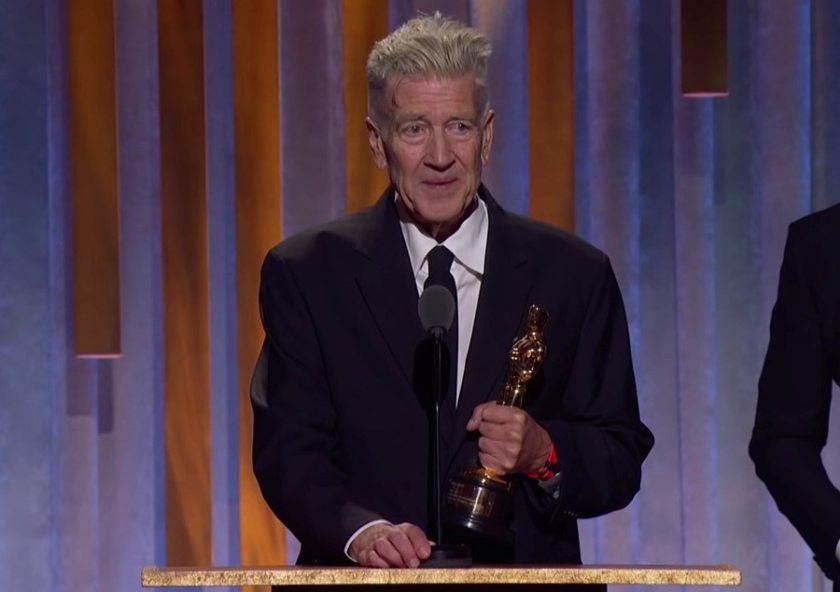 David Keith Lynch (January 20, 1946) is an American filmmaker, painter, musician, singer, sound designer, photographer, and actor. He is best known for writing and directing films such as Eraserhead (1977), with Jack Nance; Blue Velvet (1986), with Kyle MacLachlan, Isabella Rossellini, Dennis Hopper, Laura Dern, Hope Lange, George Dickerson, and Dean Stockwell; and Mulholland Drive (2001), with Naomi Watts, Laura Harring, Justin Theroux, Ann Miller, Mark Pellegrino, and Robert Forster, which are often regarded by critics as among the best films of their respective decades, and for his successful television series Twin Peaks (1990–1991). These works led to him being labeled “the first popular Surrealist” by film critic Pauline Kael. A recipient of an Academy Honorary Award in 2019, he has received three Academy Award nominations for Best Director, and has won the César Award for Best Foreign Film twice, as well as the Palme d’Or at the Cannes Film Festival and a Golden Lion award for lifetime achievement at the Venice Film Festival. He has been described by The Guardian as “the most important director of this era”, while AllMovie called him “the Renaissance man of modern American filmmaking.” 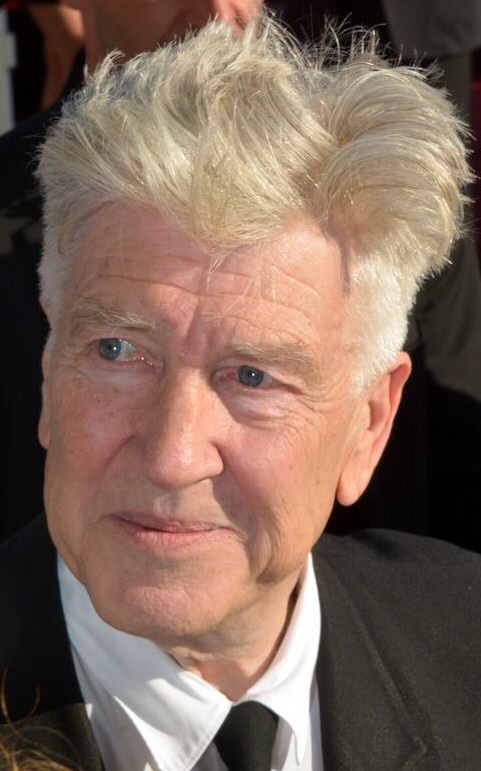 Born to a middle-class family in Missoula, Montana, Lynch spent his childhood traveling around the U.S. before he studied painting at the Pennsylvania Academy of Fine Arts in Philadelphia, where he first made the transition to producing short films. He then moved to Los Angeles, where he produced his first film, the surrealist horror Eraserhead (1977). After Eraserhead became a success on the midnight movie circuit, Lynch was hired to direct the biographical film The Elephant Man (1980), John Hurt, Anthony Hopkins, Anne Bancroft, John Gielgud, Wendy Hiller, Michael Elphick, Hannah Gordon, and Freddie Jones; from which he gained mainstream success. He was then employed by the De Laurentiis Entertainment Group and proceeded to make two films: the sci-fi epic Dune (1984), which proved to be a critical and commercial failure, and the neo-noir mystery film Blue Velvet (1986), which initially stirred controversy over its depiction of violence but later grew in reputation until it was critically acclaimed. Lynch next created his own television series with Mark Frost, the popular murder mystery Twin Peaks (1990–1991), which ran for two seasons. He also created the film prequel Twin Peaks: Fire Walk with Me (1992), the road film Wild at Heart (1990), with Nicolas Cage, Dern, Diane Ladd, Willem Dafoe, Harry Dean Stanton, and Rossellini; and the family film The Straight Story (1999), with Richard Farnsworth, Sissy Spacek, and Stanton; in the same period. Turning further towards surrealist filmmaking, three of his subsequent films operated on dream logic non-linear narrative structures: Lost Highway (1997), with Bill Pullman, Patricia Arquette, Balthazar Getty, Robert Blake, Natasha Gregson Wagner, Gary Busey, and Robert Loggia; Mulholland Drive (2001), and Inland Empire (2006). Meanwhile, he embraced the Internet as a medium and produced several web-based shows, such as the animated series DumbLand (2002) and the surreal sitcom Rabbits (2002). Lynch and Frost reunited in 2017 for a third season of Twin Peaks, which aired on Showtime. Lynch co-wrote and directed every episode, as well as reprising his onscreen role as Gordon Cole. Lynch’s other artistic endeavours include his work as a musician, encompassing the studio albums BlueBOB (2001), Crazy Clown Time (2011), and The Big Dream (2013), as well as music and sound design for a variety of his films; painting and photography; writing the books Images (1994), Catching the Big Fish (2006), and Room to Dream (2018); and directing several music videos and advertisements, including the Dior promotional film Lady Blue Shanghai (2006). An avid practitioner of Transcendental Meditation (TM), he founded the David Lynch Foundation in 2005, which sought to fund the teaching of TM in schools and has since widened its scope to other at-risk populations, including the homeless, veterans and refugees. In 2019, he received an Academy Honorary Award, which was his first Oscar win.