Matthew Paige Damon (born October 8, 1970) is an American actor, producer, and screenwriter. Ranked among Forbes’ most bankable stars, the films in which he has appeared have collectively earned over $3.12 billion at the North American box office, making him one of the highest-grossing actors of all time. He has received various awards and nominations, including an Academy Award and two Golden Globe Awards. 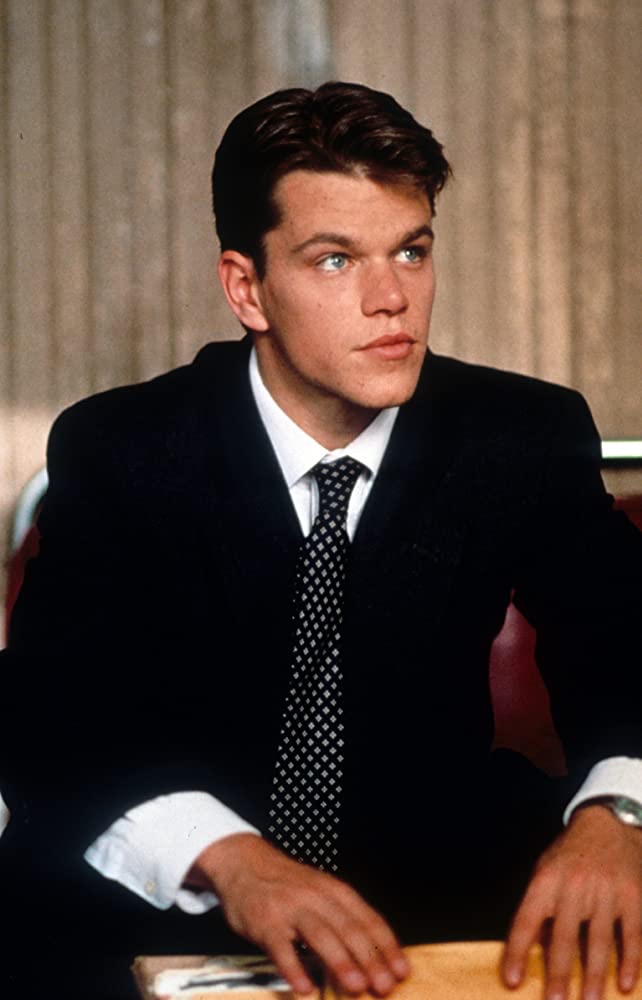 He came to prominence in 1997 when he and Ben Affleck wrote and starred in Good Will Hunting (directed by Gus Van Sant, with Robin Williams, Minnie Driver, and Stellan Skarsgård), which won them the Academy and Golden Globe awards for Best Screenplay and earned Damon a nomination for the Academy Award for Best Actor. He would collaborate with Van Sant on otter films including Finding Forester (2000), with Sean Connery, Rob Brown, Anna Paquin, and F. Murray Abraham; Gerry (2002), and Promised Land (2012), with John Krasinski, Frances McDormand, Rosemarie DeWitt and Hal Holbrook. 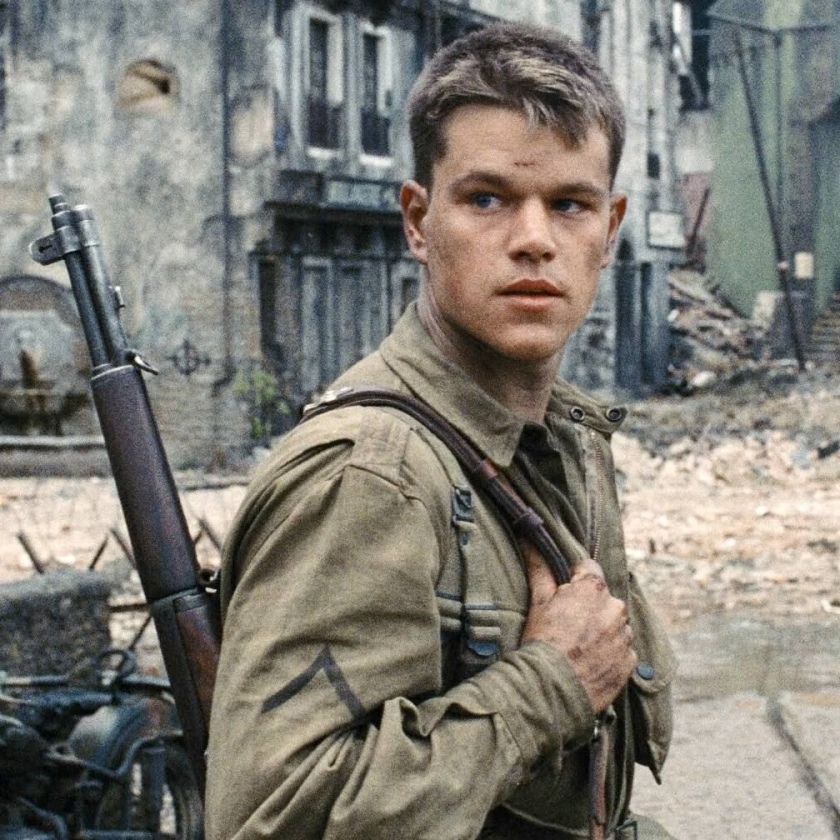 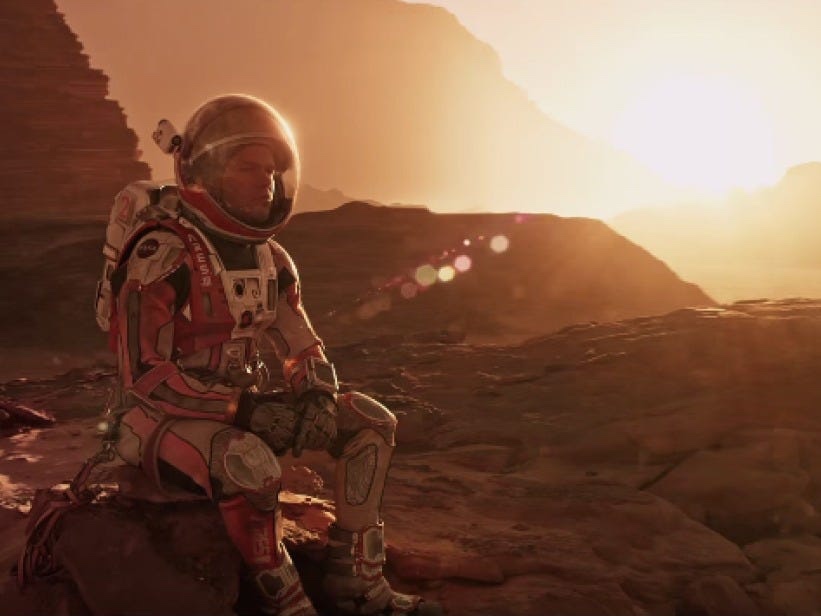 Damon has also performed voice-over work in both animated and documentary films, and has established two production companies with Affleck. He has been involved in charitable work with organizations including the One Campaign, H2O Africa Foundation, Feeding America, and Water.org.