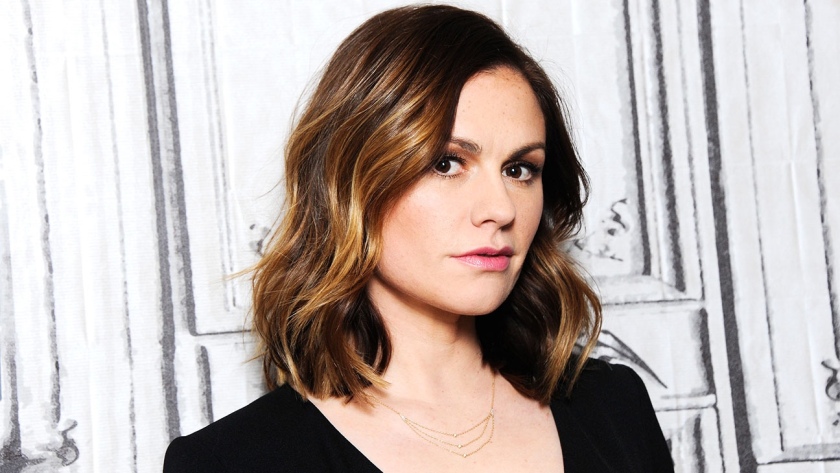 Anna Hélène Paquin (born July 24, 1982) is a New Zealand-Canadian actress. She made her acting debut as Flora McGrath in Jane Campion’s romantic drama The Piano (1993), with Holly Hunter, Harvey Keitel, and Sam Neill – for which she won the Academy Award for Best Supporting Actress at the age of 11, making her the second-youngest winner in Oscar history.

For her performance in the series, Paquin won the Golden Globe Award for Best Performance by an Actress in a Television Series – Drama in 2009, and was nominated for an additional Golden Globe Award in 2010, as well as three Saturn Awards and a Screen Actors Guild Award in 2010. Otter TV appearances include an episode of the miniseries Roots (2016), collectively with Malachi Kirby, Forest Whitaker, Regé-Jean Page, Laurence Fishburne, Jonathan Rhys Meyers, Anika Noni Rose, T.I., Nokuthula Ledwaba, Matthew Goode, and Mekhi Phifer; and an episode of the anthology series Philip K. Dick’s Electric Dreams (2017), with Terrence Howard, Rachelle Lefevre, Lara Pulver, Sam Witwer, Guy Burnet, and Jacob Vargas.

Paquin was also nominated for a Primetime Emmy Award, a Golden Globe Award, and a Screen Actors Guild Award for her work on the television film Bury My Heart at Wounded Knee (2007). With Aidan Quinn, Adam Beach, and August Schellenberg. She received an additional Golden Globe Award nomination for her work on the television film The Courageous Heart of Irena Sendler (2009), with Goran Visnjic and Marcia Gay Harden. Other TV movies include The Member of the Wedding (1997), with Alfre Woodard, Corey Dunn, and Enrico Colantoni.

Eeach review will be linked to the title below.