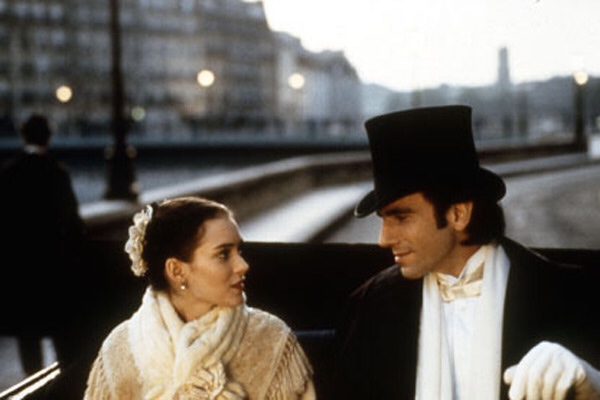 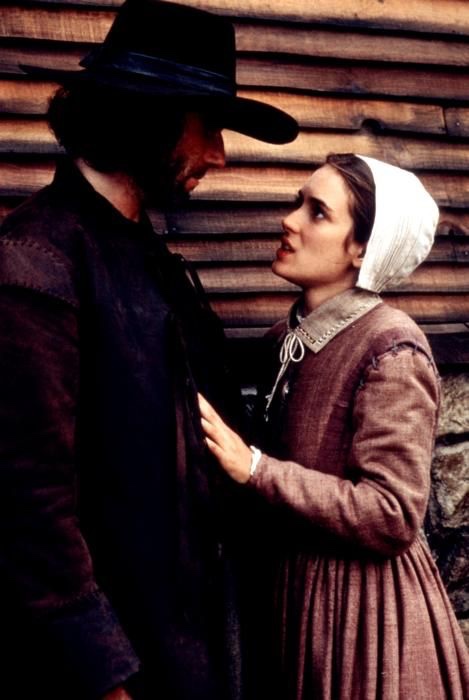 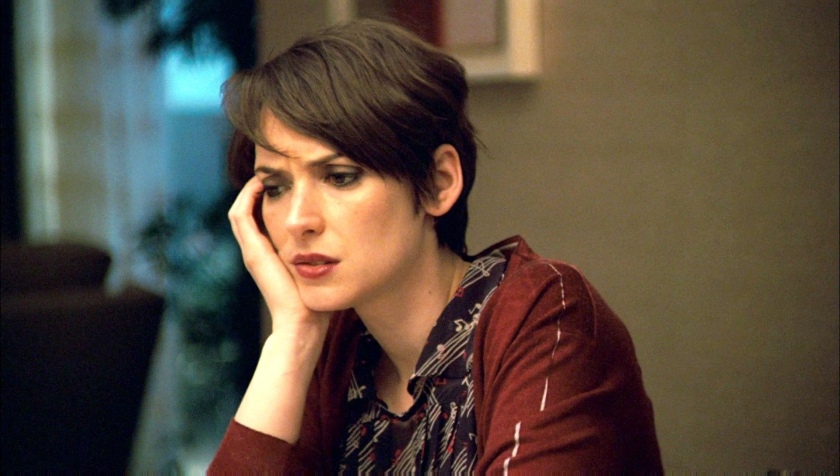 In 2010, she was nominated for two Screen Actors Guild Awards: as the lead actress in the television film When Love Is Not Enough: The Lois Wilson Story and as part of the cast of Darren Aronofsky‘s Black Swan, with Natalie Portman, Vincent Cassel, Mila Kunis, and Barbara Hershey. She also reunited with Burton for Frankenweenie (2012), a stop-motion animated adaptation of his 1984 live action short film. 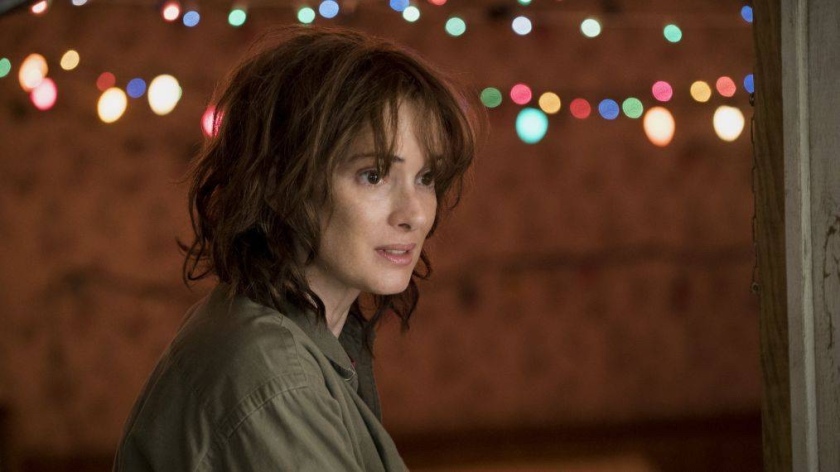