Terrence Stephen McQueen (March 24, 1930 – November 7, 1980), nicknamed the “King of Cool”, was an American actor. His antihero persona, emphasized during the height of the counterculture of the 1960s, made him a top box-office draw during the 1960s and 1970s. His first two films were uncredited parts in Girl on the Run (1953), with Richard Coogan and Frank Albertson; and Robert Wise’s Somebody Up There Likes Me (1956), with Paul Newman, Pier Angeli, and Everett Sloane. He made his credited feature film debut in Robert Stevens’ Never Love a Stranger (1958), with John Drew Barrymore, Lita Milan, and Robert Bray. He had his first starring role in the cult sci-fi horror film The Blob (1958), with Aneta Corsaut. This was followed by The Great St. Louis Bank Robbery (1959), with David Clarke Crahan Denton; and John Sturges‘ Never So Few (1959), with Frank Sinatra, Gina Lollobrigida, Peter Lawford, Richard Johnson, Paul Henreid, Brian Donlevy, Dean Jones, Charles Bronson, and Philip Ahn. 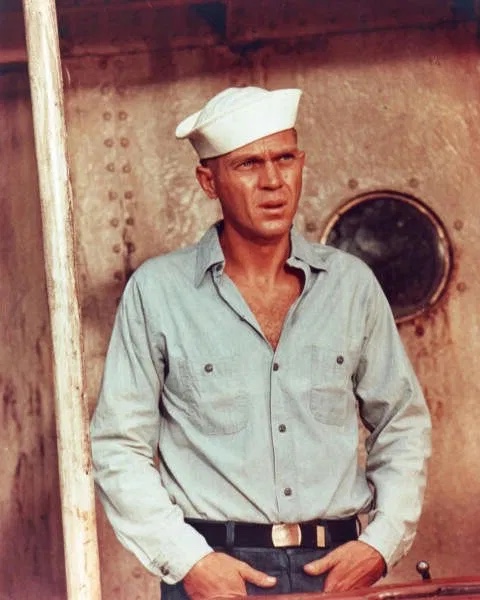 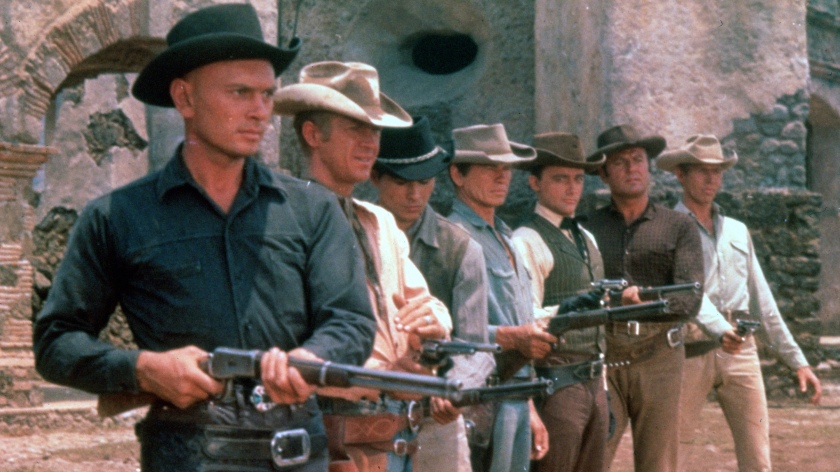 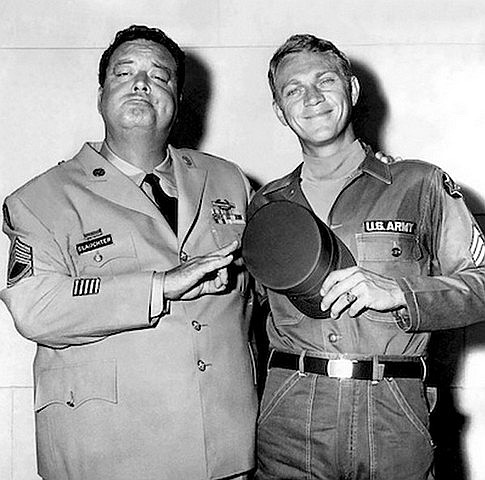 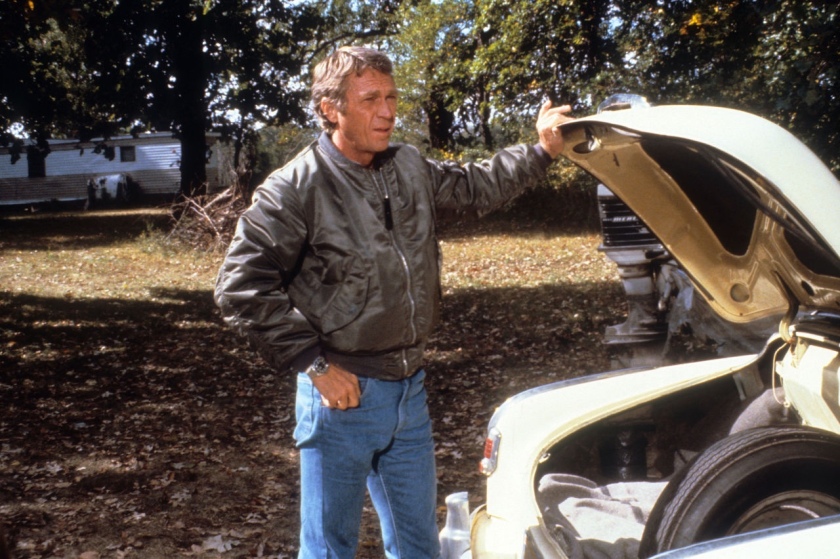 Later films include Peckinpah’s Junior Bonner (1972), with Robert Preston, Ida Lupino, Joe Don Baker, Barbara Leigh, and Johnson; George Schaefer’s An Enemy of the People (1978), with Charles Durning and Bibi Andersson; Tom Horn (1980), with Linda Evans, Richard Farnsworth, and Slim Pickens; and Buzz Kulik’s The Hunter (1980), with Wallach, Kathryn Harrold, LeVar Burton, and Johnson. In 1974, McQueen became the highest-paid movie star in the world, although he did not act in film for another four years. He was combative with directors and producers, but his popularity placed him in high demand and enabled him to command the largest salaries.