Jason Michael Lee (born April 25, 1970) is an American actor, producer, writer, photographer and former professional skateboarder. He made his film debut in Allison Anders‘s Mi Vida Loca (1993), which was also the film debut of Salma Hayek. On TV he played Earl Hickey in the television comedy series My Name Is Earl (2005- 2009), with Ethan Suplee, Jaime Pressly, Nadine Velazquez, and Eddie Steeples; for which he was nominated for Best Actor in a Musical or Comedy TV series in 2005 and 2006 by The Golden Globes; and Dwight Hendricks in Memphis Beat (2010-2011), with Alfre Woodard, Sam Hennings, DJ Qualls, Celia Weston, Leonard Earl Howze, and Abraham Benrubi. 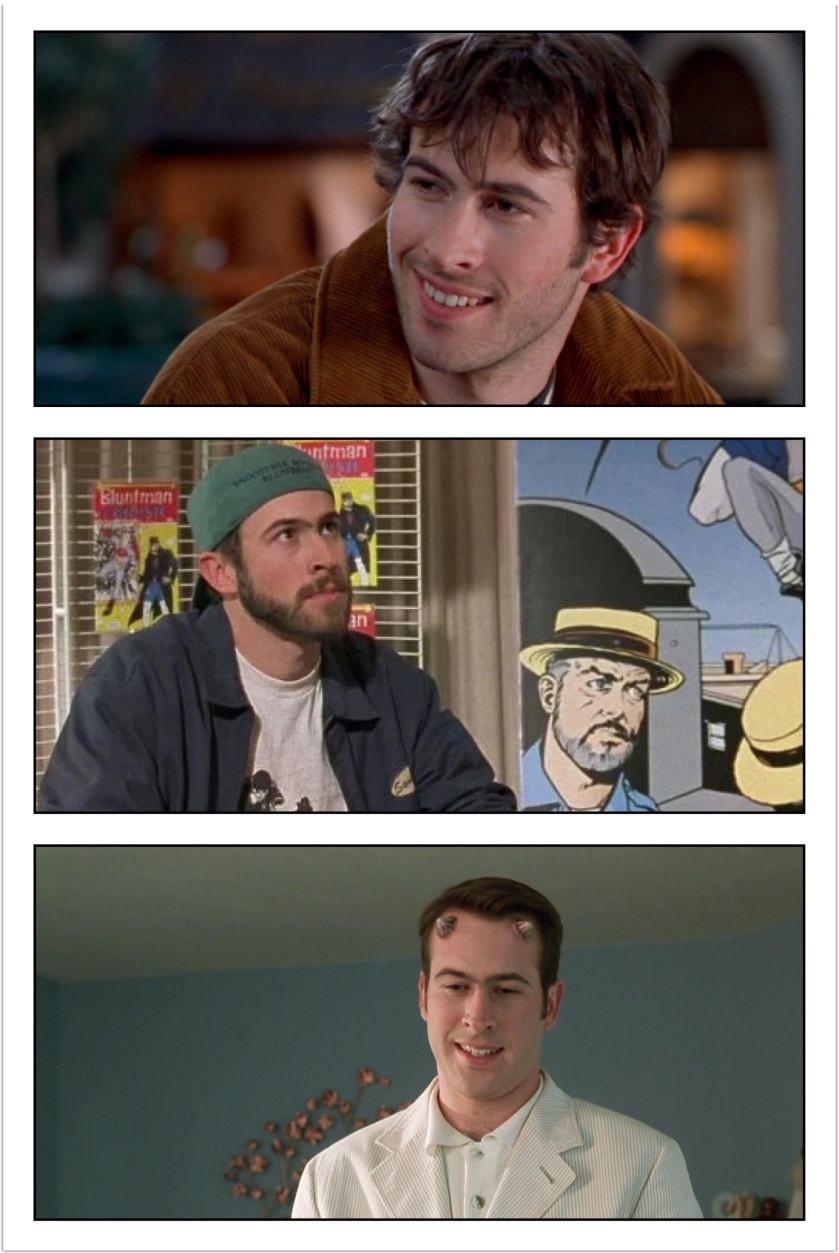 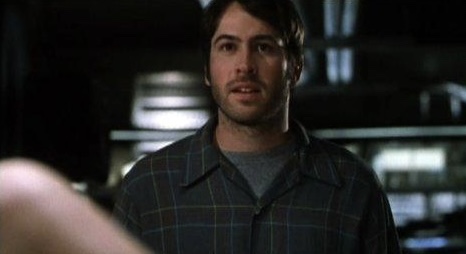 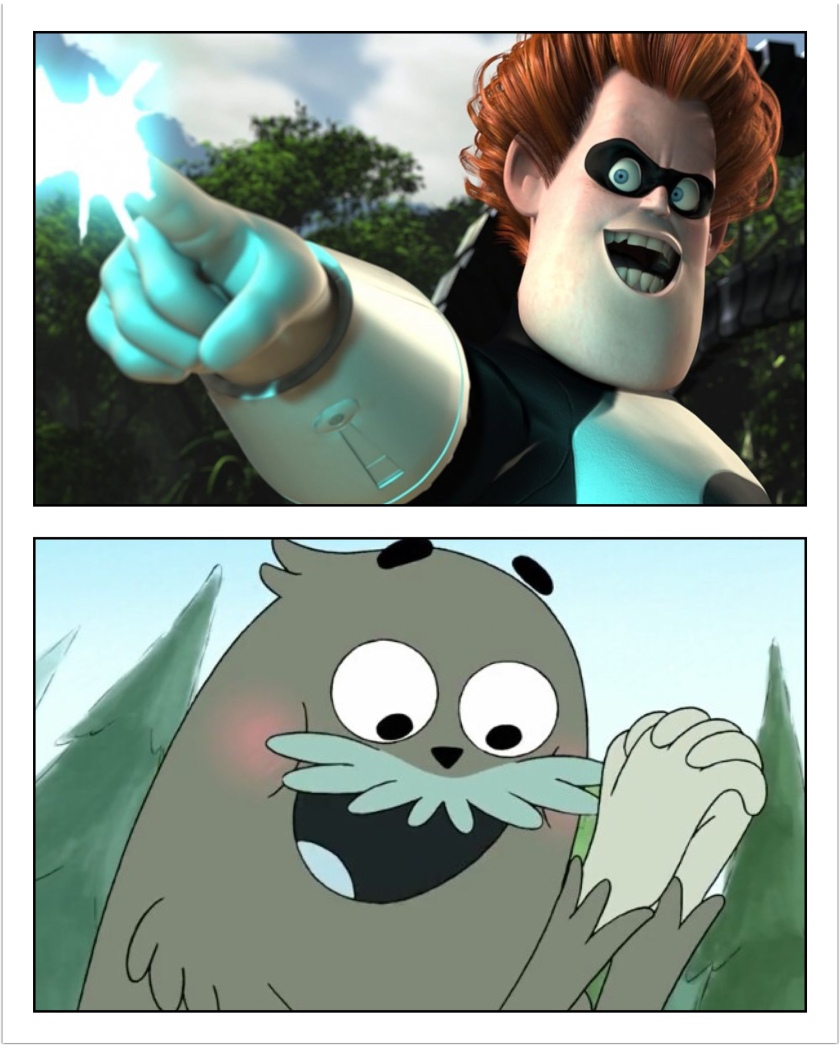