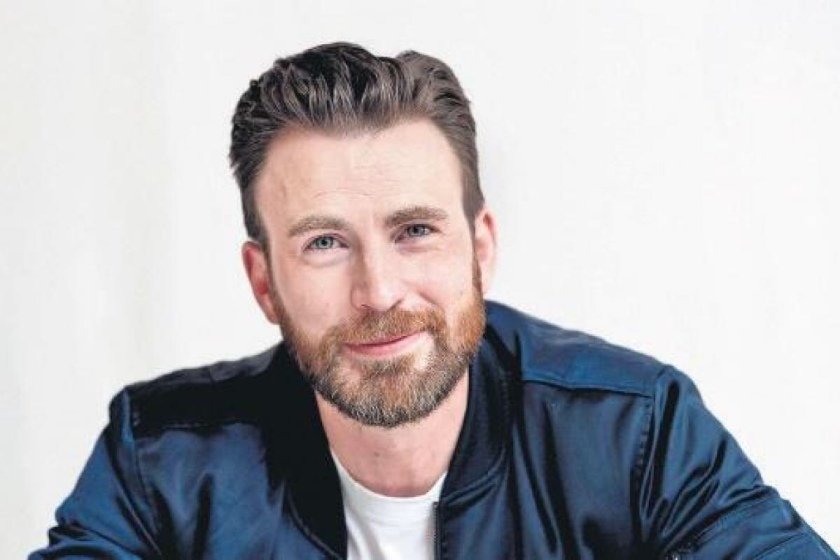 Christopher Robert Evans (born June 13, 1981) is an American actor. He made his film debut in a wildlife educational film, and this was followed by television appearances, such as in the series Opposite Sex in 2000. Afterwards, he starred in several teen films including Not Another Teen Movie (2001) and The Perfect Score (2004), which marked his first of many collaborations with Scarlett Johansson. His first action role was in Cellular (2004), with Jason Statham, Kim Basinger and William H. Macy. He gained further attention for his portrayal of Marvel Comics character Johnny Storm/The Human Torch in Fantastic Four (2005), and its sequel Fantastic Four: Rise of the Silver Surfer (2007), with Ioan Gruffudd, Jessica Alba, Michael Chiklis, Julian McMahon and Kerry Washington.

He gained worldwide attention for his portrayal of Captain America in the Marvel Cinematic Universe series of films, with credited appearances and cameos in eleven films. His work in the Marvel series established him as one of the highest-paid actors in the world.

He also starred in several romantic comedies, including The Nanny Diaries (2007), with Johansson, Laura Linney, and Paul Giamatti; What’s Your Number? (2011), with Anna Farris; and Playing It Cool (2015), the latter of which he also executive produced. Evans made his directorial debut in 2014 with the romantic drama Before We Go, in which he also produced and starred alongside Alice Eve. He made his Broadway debut in the 2018 revival of Kenneth Lonergan’s play Lobby Hero, which earned him a Drama League Award nomination.