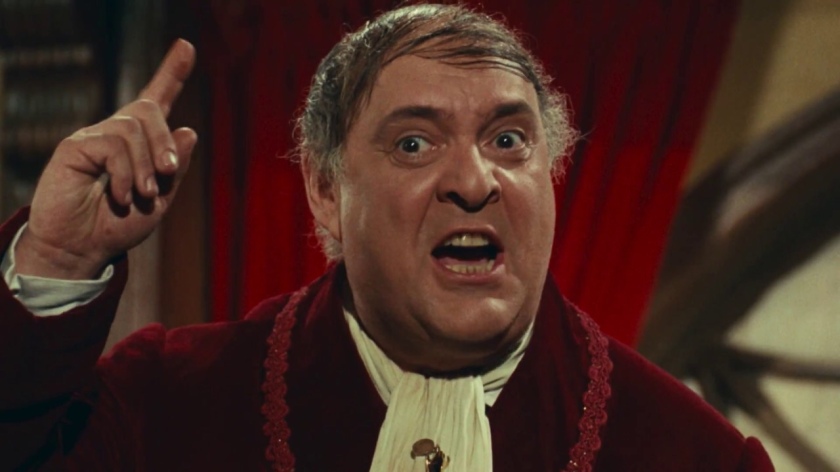 Samuel Joel “Zero” Mostel (February 28, 1915 – September 8, 1977) was an American actor, singer and comedian of stage and screen, best known for his portrayal of comic characters such as Tevye on stage in Fiddler on the Roof, Pseudolus on stage and on screen in A Funny Thing Happened on the Way to the Forum (the film adaptation directed by Richard Lester), and Max Bialystock in the original film version of Mel Brooks‘ The Producers (1967), with Gene Wilder, Dick Shawn, and Kenneth Mars. Mostel was a student of Don Richardson, and he used an acting technique based on muscle memory. 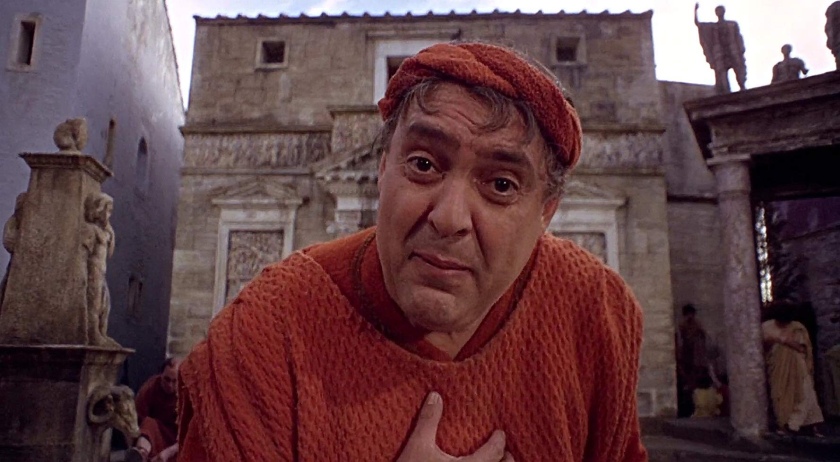 He was blacklisted during the 1950s, and his testimony before the House Un-American Activities Committee was well-publicized. Mostel would later star in Martin Ritt‘s Hollywood Blacklist drama film The Front (1976) alongside Woody Allen, for which Mostel was nominated for the British Academy Film Award for Best Supporting Actor. Mostel was an Obie Award and three-time Tony Award winner. He is also a member of the American Theater Hall of Fame, inducted posthumously in 1979.