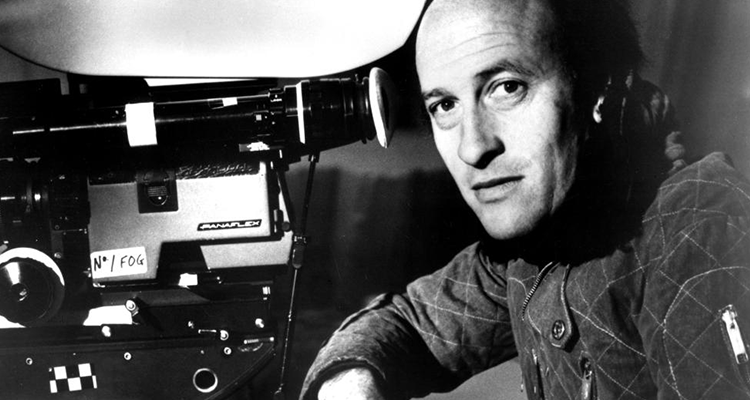 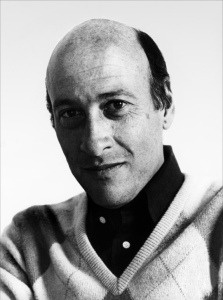 Richard Lester Liebman (born January 19, 1932), commonly referred to as Dick Lester, is a retired American film director based in the United Kingdom. He is known for his work with the Beatles in the 1960s, with John Lennon starring in his black comedy anti-war film, How I Won the War (1967). He’s also known for his adaptation of A Funny Thing Happened On the Way to the Forum (1966), starring Zero Mostel; The Bed Sitting Room (1969), with Ralph Richardson, Rita Tushingham, Marty Feldman, Arthur Lowe, Michael Hordern, Peter Cook, Dudley Moore, Spike Milligan, Harry Secombe, and Roy Kinnear; The Three Musketeers (1973), with Oliver Reed, Charlton Heston, Raquel Welch, Faye Dunaway, Richard Chamberlain, Frank Finlay, Michael York, and Christopher Lee; along with its two sequels, The Four Musketeers (1974) and The Return of the Musketeers (1989). He collaborated twice with Sean Connery in the 70s, first with Robin and Marian (1976), with Audrey Hepburn; and Cuba (1979). He replaced Richard Donner as director of Superman II (1980), with Christopher Reeve, Margot Kidder, Gene Hackman, Terence Stamp, Ned Beatty, Sarah Douglas, and Jack O’Halloran.