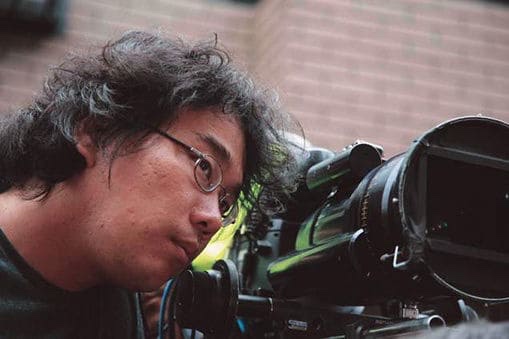 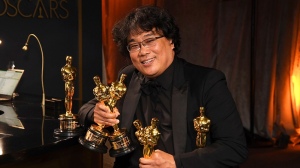 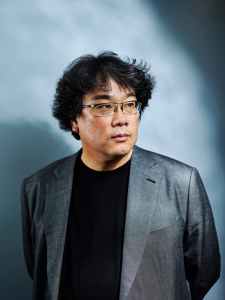 He first gained recognition for his second feature film, the crime drama Memories of Murder (2003), before achieving commercial success with his subsequent films; the monster film The Host (2006), the science fiction action film Snowpiercer (2013), with Chris Evans, Song Kang-ho, Tilda Swinton, Jamie Bell, Octavia Spencer, Go Ah-sung, John Hurt, and Ed Harris; and the black comedy thriller Parasite (2019), which are among the highest-grossing films in South Korea. Two of his films have screened in competition at the Cannes Film Festival—Okja in 2017 and Parasite in 2019; the latter earned the Palme d’Or, which was a first for a South Korean film. For Parasite, Bong received Academy Awards for Best Picture, Best Director, Best Original Screenplay, and, on behalf of South Korea, Best International Feature Film.