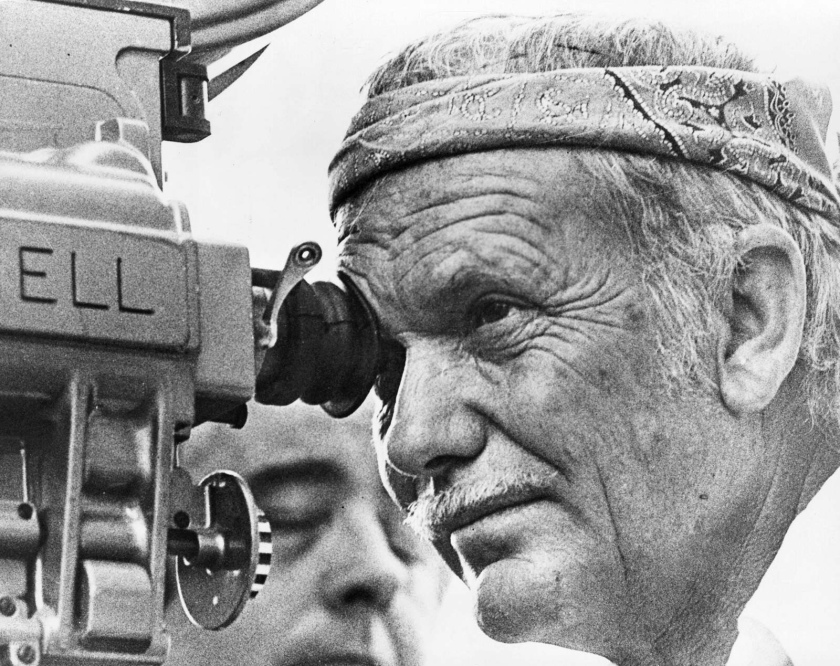 David Samuel Peckinpah (February 21, 1925 – December 28, 1984) was an American film director and screenwriter who achieved prominence following the release of the Western epic The Wild Bunch (1969), with William Holden, Robert Ryan, Ernest Borgnine, Edmond O’Brien, Ben Johnson, and Warren Oates. He was known for the visually innovative and explicit depiction of action and violence as well as his revisionist approach to the Western genre.

Peckinpah’s films generally deal with the conflict between values and ideals, as well as the corruption and violence in human society. His characters are often loners or losers who desire to be honorable, but are forced to compromise in order to survive in a world of nihilism and brutality. He was given the nickname “Bloody Sam” owing to the violence in his films. Early films includeThe Deadly Companions (1961), with Maureen O’Hara, Brian Keith, Steve Cochran, and Chill Wills; and Ride High the Country (1962), with Randolph Scott, Joel McCrea, and Mariette Hartley.