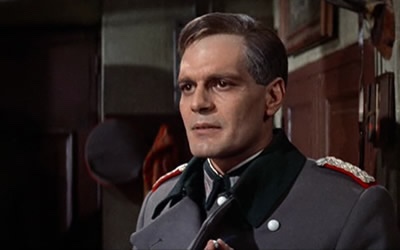 Sharif was nominated for an Academy Award for Best Supporting Actor for Lawrence of Arabia. He won three Golden Globe Awards and a César Award for Monsieur Ibrahim (2005). He spoke Arabic, English, French, Spanish, Greek, and Italian fluently, was often cast, in British and American films, as a foreigner of some sort. He bridled at travel restrictions imposed by the government of Egyptian president Gamal Abdel Nasser, leading to self-exile in Europe. He was a lifelong horse racing enthusiast, and at one time ranked among the world’s top contract bridge players.