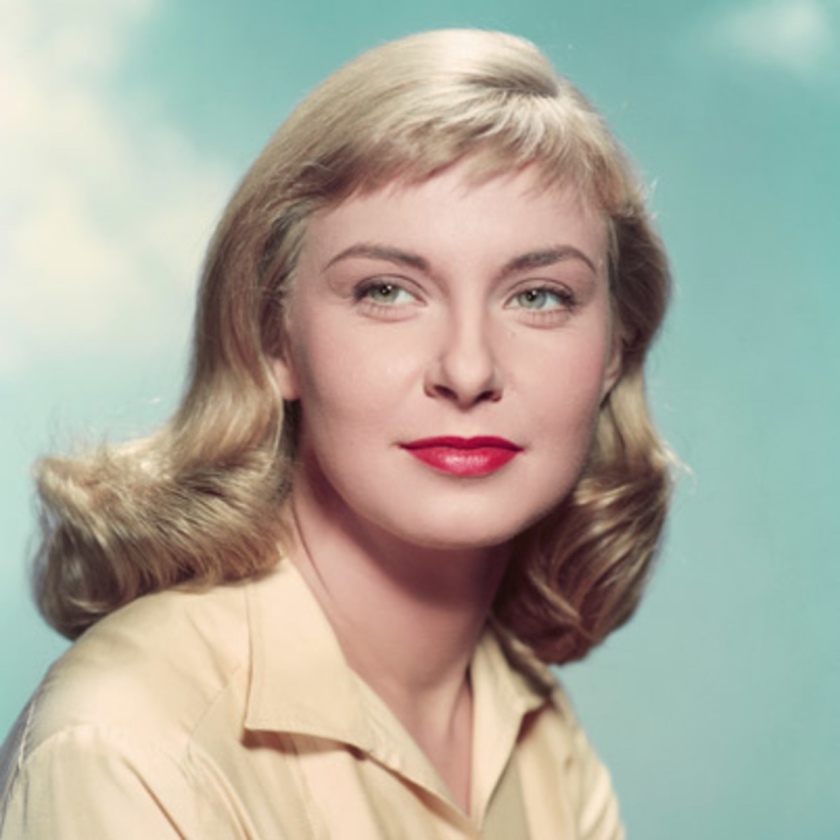 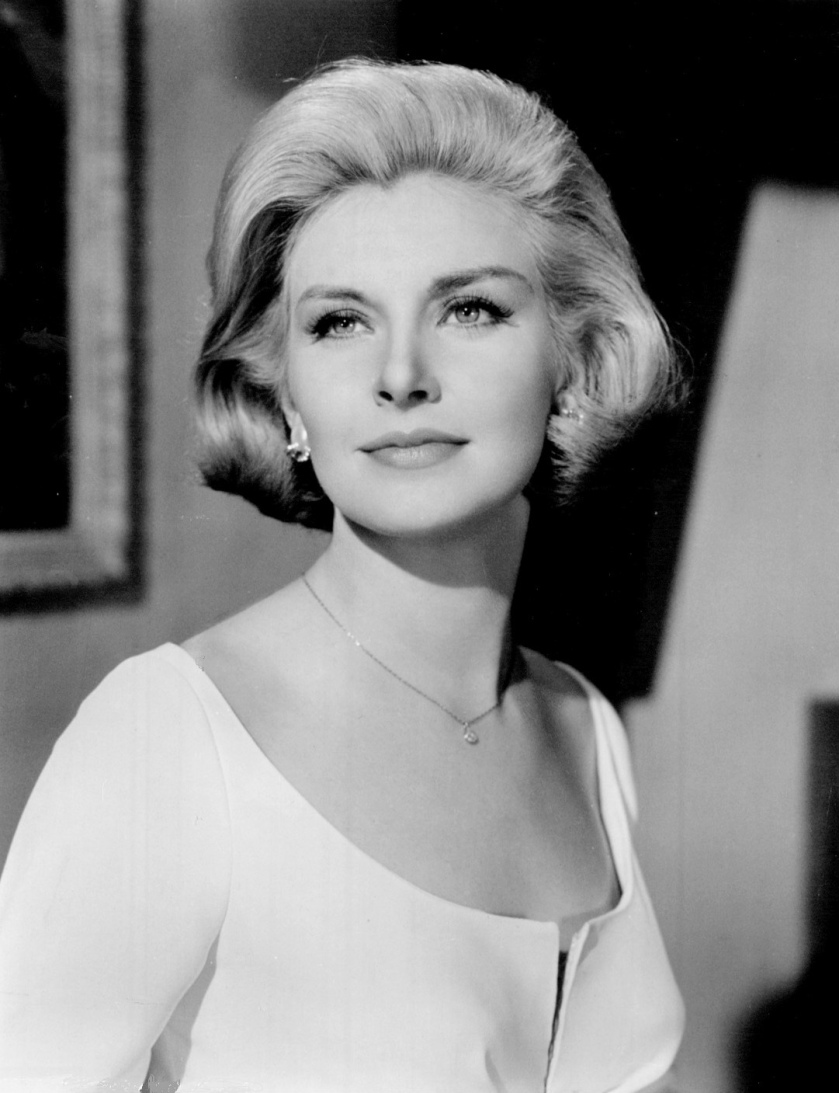 She is the widow of actor Paul Newman, with whom she co-stared with or he directed her in many films. Their films together include Martin Ritt’s The Long, Hot Summer (1958), with Orson Welles; Leo McCarey‘s Rally Round the Flag, Boys! (1958), with Joan Collins; Mark Robson’s The Terrace (1960), with Myrna Loy, Ina Balin, George Grizzard, and Leon Ames; Paris Blues (1961), with Sidney Poitier; Melville Shavelson’s A New Kind of Love (1963), with Thelma Ritter; James Goldstone’s Winning (1969), with Robert Wagner; WUSA (1970), with Anthony Perkins; Stuart Rosenberg’s The Drowning Pool (1975), with Murray Hamilton; and James Ivory‘s Mr. & Mrs. Bridge (1990), with Blythe Danner, Simon Callow, Kyra Sedgwick, and Robert Sean Leonard.