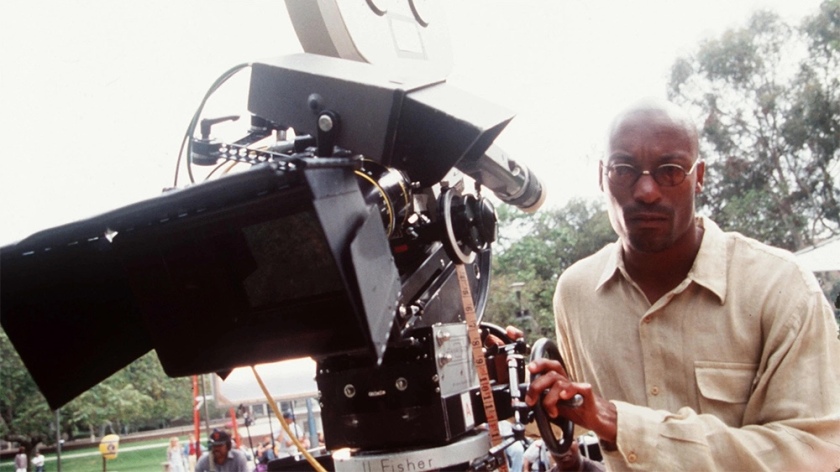 John Daniel Singleton (January 6, 1968 – April 28, 2019) was an American film director, screenwriter, producer, and actor. He was best known for writing and directing Boyz n the Hood (1991), with Ice Cube, Cuba Gooding Jr., Morris Chestnut, Laurence Fishburne, Nia Long, Regina King, and Angela Bassett; for which he was nominated for the Academy Award for Best Director, becoming, at age 24, the first African American and youngest person to have ever been nominated for that award.