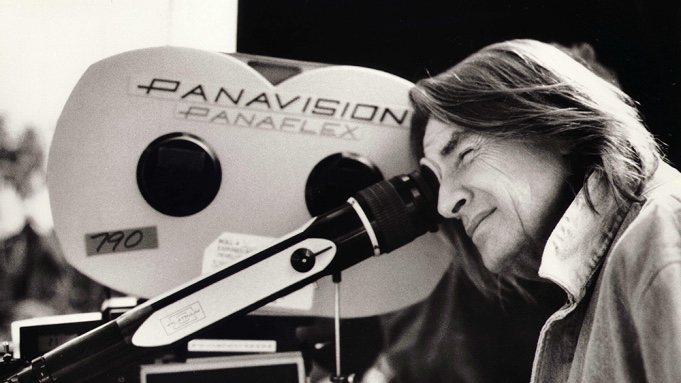 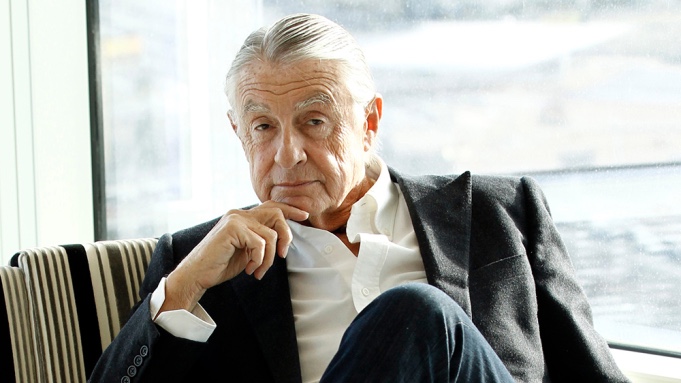 In 1993, he signed on to direct the next installments of the Batman film series, Batman Forever (1995), with Val Kilmer, Chris O’Donnell, Jones, Jim Carrey, and Nicole Kidman; and Batman & Robin (1997), with George Clooney, O’Donnell, Arnold Schwarzenegger, Uma Thurman, and Alicia Silverstone. After the Batman films, Schumacher pulled back from blockbusters and returned to making minimalist films such as Flawless (1999), with Robert De Niro and Philip Seymour Hoffman; Tigerland (2000), with Colin Farrell; and Phone Booth (2003), Farrell, Forest Whitaker, Katie Holmes, Radha Mitchell, and Sutherland; earning positive reviews.