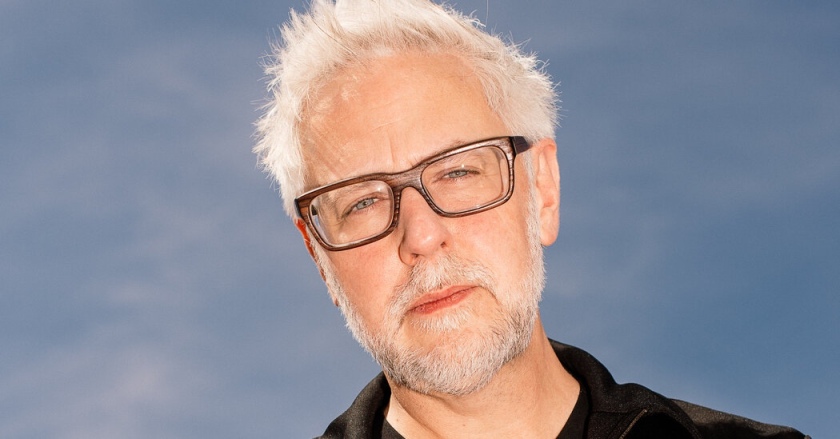 James Francis Gunn Jr. (born August 5, 1966) is an American film director, actor, producer, screenwriter, and former musician. He began his career as a screenwriter in the mid-1990s, starting with Tromeo and Juliet (1997) and Terror Firmer (1999), both directed by Lloyd Kaufman. He also wrote and acted in the superhero comedy The Specials (2000), with Thomas Haden Church, Rob Lowe, Jamie Kennedy, Judy Greer, Sean Gunn (his brother who appears in a lot of his projects), Paget Brewster, Jordan Ladd, Jim Zulevic, and Kelly Coffield. He also co-starred in the film LolliLove (2004), written, directed by, and starring Jenna Fischer (whom he was married to from 2000 to 2008).