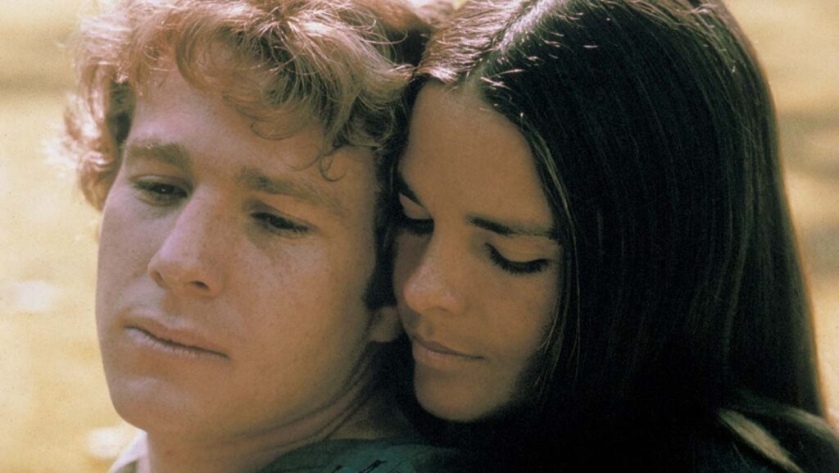 Charles Patrick Ryan O’Neal (born April 20, 1941) is an American actor and former boxer. He trained as an amateur boxer before beginning his career in acting in 1960. In 1964, he landed the role of Rodney Harrington on the ABC nighttime soap opera Peyton Place. The series was an instant hit and boosted O’Neal’s career. He made his film debut in The Big Bounce (1969), with Van Heflin and Leigh Taylor-Young. He would find more success in films, most notably Arthur Hiller’s Love Story (1970), with Ali MacGraw, John Marley, Ray Milland, and Tommy Lee Jones; for which he received Academy Award and Golden Globe nominations for Best Actor; 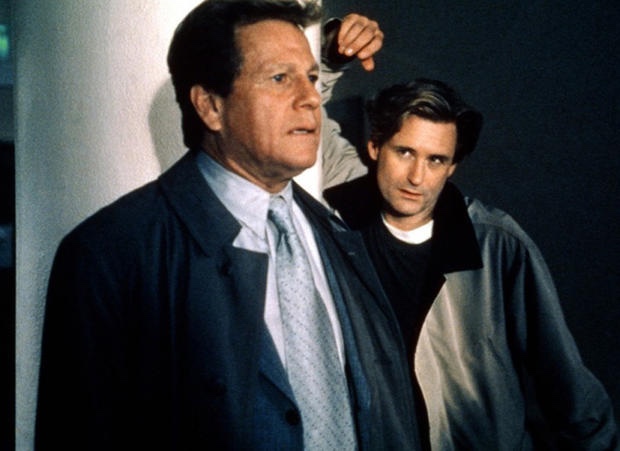 TV movies and miniseries include Love Hate Love (1971), with Lesley Ann Warren and Peter Haskell; Small Sacrifices (1989), with Farrah Fawcett, Gordon Clapp, John Shea and Emily Perkins; The Man Upstairs (1992), with Katharine Hepburn; and Epoch (2001), with David Keith, Stephanie Niznik, Brian Thompson, and Shannon Lee. From 2005 to 2017, he had a recurring role in the Fox TV series Bones as Max Keenan, the father of the show’s protagonist, played by Emily Deschanel.