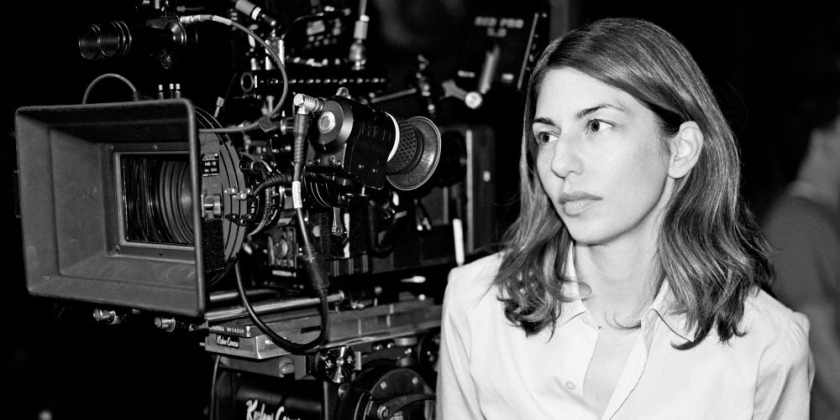 Sofia Coppola (May 14, 1971) is an American screenwriter, director, producer, and former actress. The daughter of filmmakers Eleanor and Francis Ford Coppola, she made her film debut as an infant in her father’s acclaimed crime drama film, The Godfather (1972), with Marlon Brando, Al Pacino, James Caan, John Cazale, Robert Duvall, and Diane Keaton. Other family members in the film industry include her brother Roman, niece Gia (daughter of her late older brother, Gian-Carlo), aunt Talia Shire, and cousins Nicolas Cage and Jason Schwartzman. She later appeared in a supporting role in Peggy Sue Got Married (1986) with Kathleen Turner; and portrayed Mary Corleone, the daughter of Michael Corleone, in The Godfather Part III (1990), with much of the returning cast along with Andy García, Eli Wallach, Joe Mantegna, Bridget Fonda, and George Hamilton. Her performance in the latter was severely criticized, and she turned her attention to filmmaking.

Coppola made her feature-length debut with the coming-of-age drama The Virgin Suicides (2000), with James Woods, Kathleen Turner, Kirsten Dunst, AJ Cook, Josh Hartnett, Scott Glenn, Michael Paré, and Danny DeVito; based on the novel of the same nameby Jeffery Eugenides. It was the first of her collaborations with Dunst. In 2004, Coppola received the Academy Award for Best Original Screenplay for the comedy-drama Lost in Translation (2002), with Bill Murray and Scarlett Johansson; and became the third woman to be nominated for an Academy Award for Best Director.

Coppola became the second woman to win the Best Director award at the Cannes Film Festival, for the drama film The Beguiled (2017), with Colin Farrell, Nicole Kidman, Dunst, Fanning. Her next film was On the Rocks (2020), with Murray, Rashida Jones, Marlon Wayans, Jessica Henwick, and Jenny Slate.