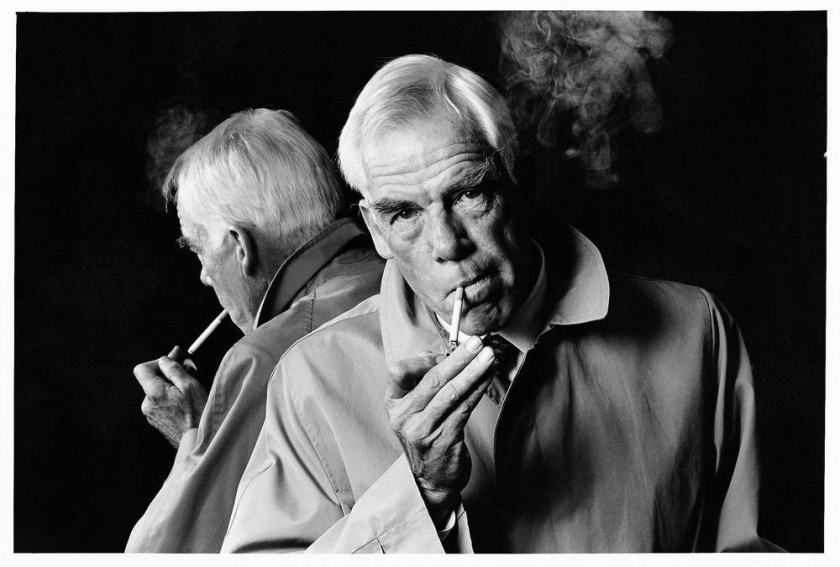 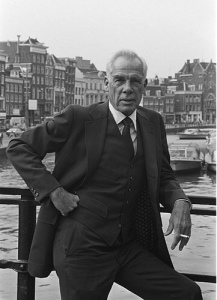 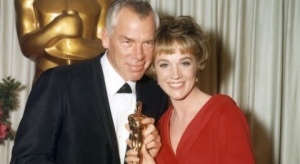 One of Marvin’s most notable film projects was Cat Ballou (1965), with Jane Fonda, Tom Nardini, Michael Callan, Dwayne Hickman, Nat King Cole and Stubby Kaye; a comedy Western in which he played dual roles. For portraying both gunfighter Kid Shelleen and criminal Tim Strawn, he won the Academy Award for Best Actor, along with a BAFTA Award, a Golden Globe Award, an NBR Award, and the Silver Bear for Best Actor.