Harris Glenn Milstead (October 19, 1945 – March 7, 1988), better known by his stage name Divine, was an American actor, singer, and drag queen. Closely associated with the independent filmmaker John Waters, he was a character actor, usually performing female roles in cinematic and theatrical productions, and adopted a female drag persona for his music career. Born in Baltimore, Maryland, to a conservative middle-class family, Milstead developed an early interest in drag while working as a women’s hairdresser. By the mid-1960s he had embraced the city’s countercultural scene and befriended Waters, who gave him the name “Divine” and the tagline of “the most beautiful woman in the world, almost.”

Along with his friend David Lochary, Divine joined Waters’ acting troupe, the Dreamlanders, and adopted female roles for their experimental short films Roman Candles (1966), Eat Your Makeup (1968), and The Diane Linkletter Story (1969). Again in drag, he took a lead role in both of Waters’ early full-length movies, Mondo Trasho (1969) and Multiple Maniacs (1970), the latter of which began to attract press attention for the group. Divine next starred in Waters’ Pink Flamingos (1972), which proved a hit on the U.S. midnight movie circuit, became a cult classic, and established Divine’s fame within the American counterculture. 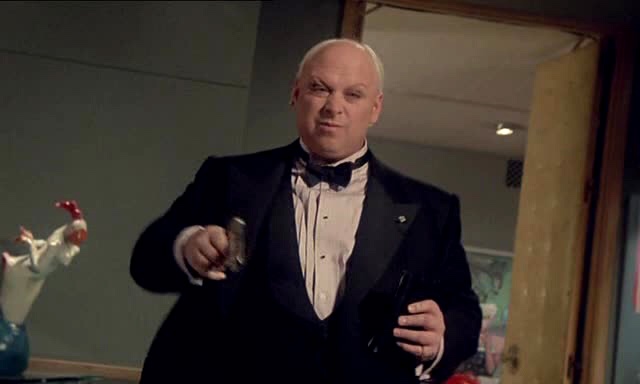 Independent of Waters, he also appeared in a number of other films, such as Paul Bartel’s Lust in the Dust (1985), with Hunter, Cesar Romero, and Lainie Kazan; and Alan Rudolph’s Trouble in Mind (1985), with Kris Kristofferson, Keith Carradine, Geneviève Bujold, and Lori Singer; seeking to diversify his repertoire by playing male roles.

In 1981, Divine embarked on a career in the disco industry by producing a number of Hi-NRG tracks, most of which were written by Bobby Orlando. He achieved international chart success with hits like “You Think You’re a Man”, “I’m So Beautiful”, and “Walk Like a Man”, all of which were performed in drag. Having struggled with obesity throughout his life, he died from cardiomegaly, shortly after the release of Hairspray. His last film (released posthumously) was Out of the Dark (1989), with Karen Witter, Karen Black, Bud Cort, Geoffrey Lewis, and Tracey Walter.

Described by People magazine as the “Drag Queen of the Century”, Divine has remained a cult figure, particularly within the LGBT community, and has provided the inspiration for fictional characters, artworks, and songs. Various books and documentary films devoted to his life have also been produced, including Divine Trash (1998) and I Am Divine (2013). He was also a major inspiration for Ursula the sea witch in Disney’s The Little Mermaid (1989).