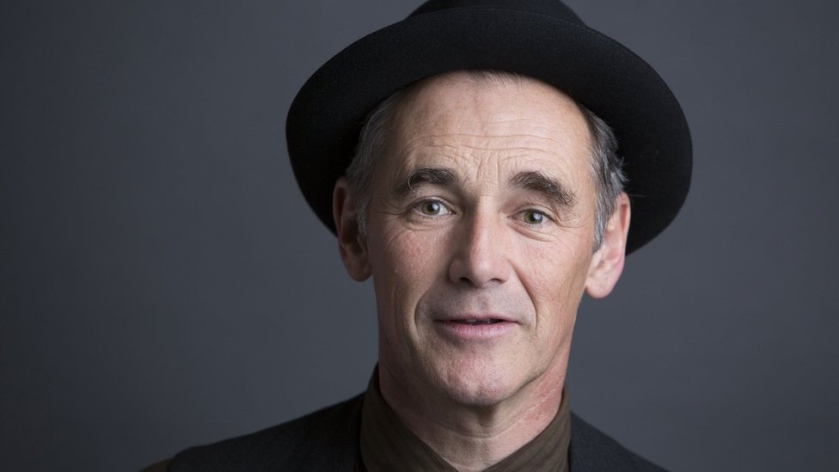 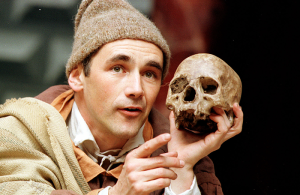 Sir David Mark Rylance Waters (born 18 January 1960) is an English actor, theatre director, and playwright. He was the first artistic director of Shakespeare’s Globe in London, between 1995 and 2005. After training at the Royal Academy of Dramatic Art in London, Rylance made his professional debut at the Citizens Theatre, Glasgow in 1980. He appeared in the West End productions of Much Ado About Nothing in 1994 and Jerusalem in 2010, winning the Olivier Award for Best Actor for both. 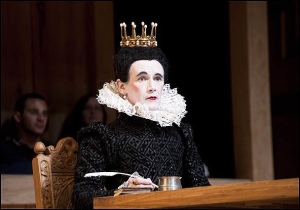 He has also appeared on Broadway, winning three Tony Awards: two for Best Actor for Boeing Boeing in 2008 and Jerusalem in 2011, and one for Best Featured Actor for Twelfth Night in 2014. He received Best Actor nominations for Richard III in 2014 and Farinelli and the King in 2017. He is one of only eight actors to have won the Tony Award for Best Actor in a Play twice while his nominations for Richard III and Twelfth Night in 2014 make him one of only six performers to be nominated in two acting categories in the same year. 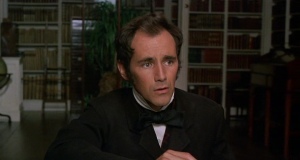 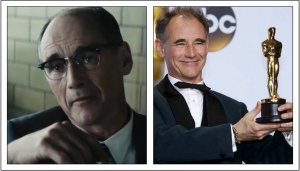 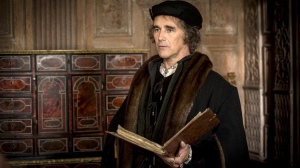 On television, Rylance won the BAFTA TV Award for Best Actor for his role as David Kelly in the 2005 Channel 4 drama The Government Inspector and for playing Thomas Cromwell in the 2015 BBC Two mini-series Wolf Hall. For Wolf Hall, he also received Emmy and Golden Globe Award nominations. Rylance is a patron of the London International Festival of Theatre. He is also a patron of the London-based charity Peace Direct, which supports peace-builders in areas of conflict, and of the British Stop the War Coalition. In 2016, he was named in the Time 100 list of the most influential people in the world.

Each review will be linked to to the title below.