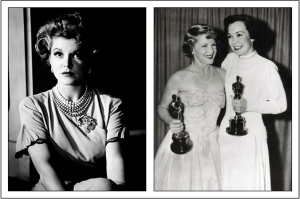 Claire Trevor (née Wemlinger; March 8, 1910 – April 8, 2000) was an American actress. She appeared in 68 feature films from 1933 to 1982, winning the Academy Award for Best Supporting Actress for her role in John Huston‘s Key Largo (1948), with Humphrey Bogart, Edward G. Robinson, Lauren Bacall, and Lionel Barrymore; and received nominations for her roles in William A. Wellman’s The High and the Mighty (1954), with John Wayne, Laraine Day, Robert Stack, and Jane Sterling; and William Wyler‘s Dead End (1937), with Sylvia Sidney, Joel McCrea, Bogart, Wendy Barrie, and Allen Jenkins. 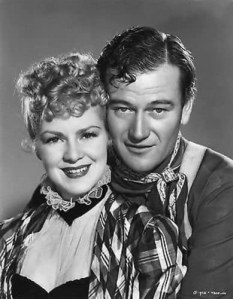 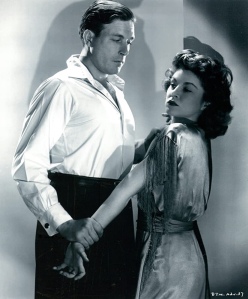 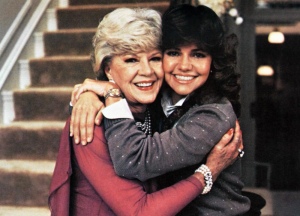