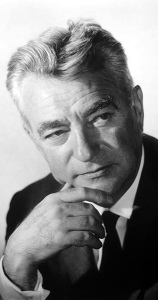 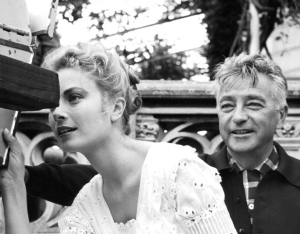 Born to a Jewish family in Budapest, Hungary, he served in the Austro-Hungarian Army during World War I. He first came to prominence during the final years of the silent film era, working with Alex Korda among others. Contrary to common belief, he is not related to fellow director King Vidor. He has a star on the Hollywood Walk of Fame at 6676 Hollywood Boulevard for his contribution to motion pictures.