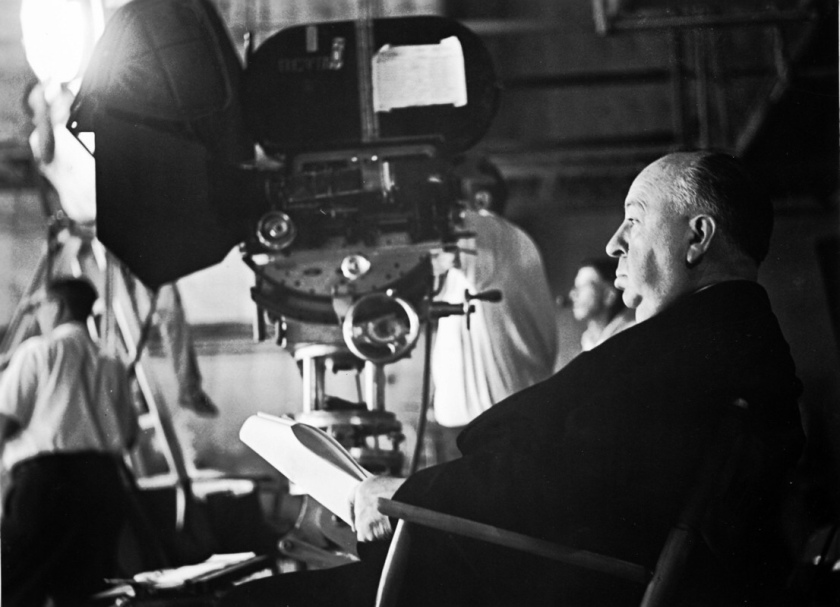 Sir Alfred Joseph Hitchcock, KBE (August 13, 1899 – April 29, 1980) was an English film director and producer. He is one of the most influential and extensively studied filmmakers in the history of cinema. Known as “the Master of Suspense”, he directed over 50 feature films in a career spanning six decades, becoming as well known as any of his actors thanks to his many interviews, his cameo roles in most of his films, and his hosting and producing of the television anthology Alfred Hitchcock Presents (1955–1965). His films garnered a total of 46 Oscar nominations and six wins. 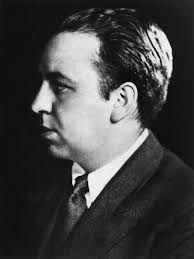 Born in Leytonstone, Essex, Hitchcock entered the film industry in 1919 as a title card designer after training as a technical clerk and copy writer for a telegraph-cable company. He made his directorial debut with the silent film The Pleasure Garden (1925). His first successful film, The Lodger: A Story of the London Fog (1927), helped to shape the thriller genre, while his 1929 film, Blackmail, was the first British “talkie.” Two of his 1930s thrillers, The 39 Steps (1935) and The Lady Vanishes (1938), are ranked among the greatest British films of the 20th century. Other notable films from this time include The Man Who Knew Too Much (1935), with Leslie Banks, Edna Best, and Peter Lorre; Jamaica Inn (1939), starring Charles Laughton and Maureen O’Hara.

By 1939 Hitchcock was a filmmaker of international importance, and film producer David O. Selznick persuaded him to move to Hollywood. A string of successful films followed, including Rebecca (1940), Foreign Correspondent (1940), Suspicion (1941), starring Cary Grant and Joan Fontaine (who won an Academy Award for Best Actress); Saboteur (1942), with Robert Cummings, Priscilla Lane, and Norman Lloyd; Shadow of a Doubt (1943), starring Teresa Wright and Joseph Cotten; and Notorious (1946), starring Grant, Ingrid Bergman, and Claude Rains. Rebecca won the Academy Award for Best Picture, although Hitchcock himself was only nominated as Best Director; he was also nominated for Lifeboat (1944) and Spellbound (1945), although he never won the Best Director Academy Award. 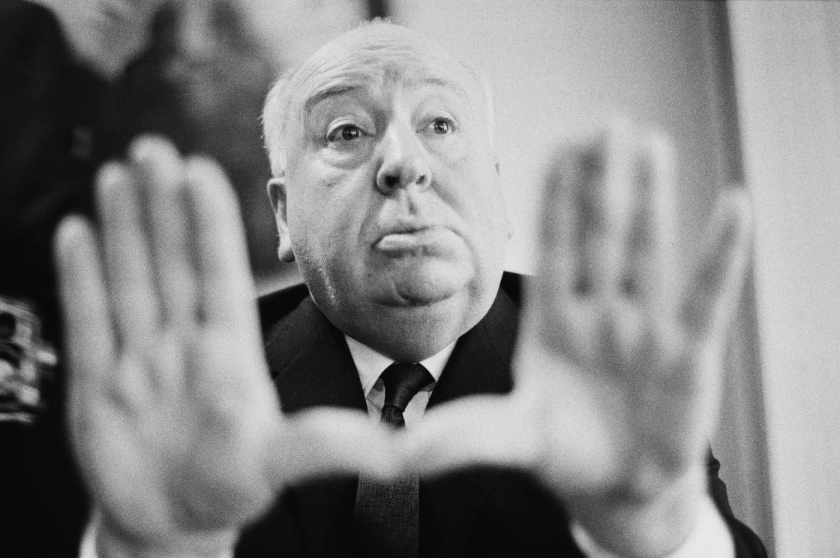 The “Hitchcockian” style includes the use of camera movement to mimic a person’s gaze, thereby turning viewers into voyeurs, and framing shots to maximise anxiety and fear. The film critic Robin Wood wrote that the meaning of a Hitchcock film “is there in the method, in the progression from shot to shot. A Hitchcock film is an organism, with the whole implied in every detail and every detail related to the whole.”

After a brief lull of commercial success in the late 1940s, Hitchcock returned to form with Stage Fright (1950), with Jane Wyman, Marlene Dietrich, Michael Wilding and Richard Todd; Strangers on a Train (1951) and Dial M For Murder (1954), starring Grace Kelly. By 1960 Hitchcock had directed four films often ranked among the greatest of all time: Rear Window (1954), Vertigo (1958), both starring James Stewart; North by Northwest (1959), starring Grant; and Psycho (1960), starring Anthony Perkins, Janet Leigh, and Vera Miles; the first and last of these garnering him Best Director nominations. Other notable films during this time include The Birds (1963), with Rod Taylor, Tippi Hedren, and Jessica Tandy; Marnie (1964), with Hedren and Sean Connery; and Torn Curtain (1966), with Paul Newman and Julie Andrews.

In 2012, Vertigo replaced Orson Welles‘s Citizen Kane (1941) as the British Film Institute’s greatest film ever made based on its world-wide poll of hundreds of film critics. By 2018 eight of his films had been selected for preservation in the United States National Film Registry, including his personal favourite, Shadow of a Doubt (1943). He received the BAFTA Fellowship in 1971, the AFI Life Achievement Award in 1979 and was knighted in December that year, four months before he died.