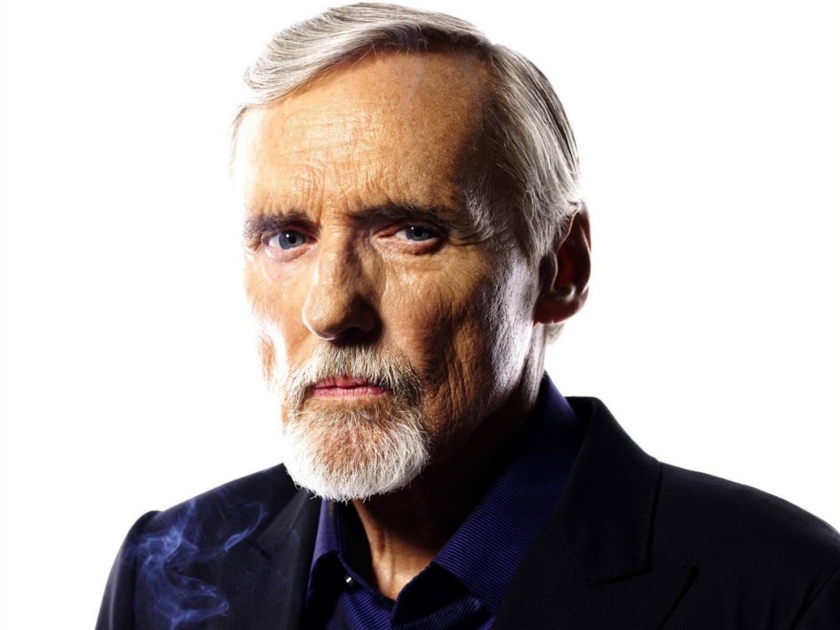 Hopper’s major breakthrough came when he directed, co-wrote, and co-starred in the independent road drama Easy Rider (1968), with Fonda (who produced and co-wrote with Hopper and Terry Southern) and Jack Nicholson. The film was a critical and commercial hit, earning $60 million against an estimated budget of $360,000. It earned Hopper a Cannes Film Festival Award for “Best First Work” and was nominated for the Academy Award for Best Original Screenplay.

From there he appeared in various independent and foreign projects – in which he was frequently typecast as mentally disturbed outsiders in such films as Philippe Mora’s Mad Dog Morgan (1976), with Jack Thompson, David Gulpilil, Frank Thring, and Michael Pate; and Wim Wender’s The American Friend (1977), with Bruno Ganz, Lisa Kreuzer, and Gérard Blain – until he found new fame for his role as an American photojournalist in Francis Ford Coppola’s Apocalypse Now (1979), with Marlon Brando, Duvall, Martin Sheen, Frederic Forrest, Albert Hall, Sam Bottoms, Laurence Fishburne, and Harrison Ford.