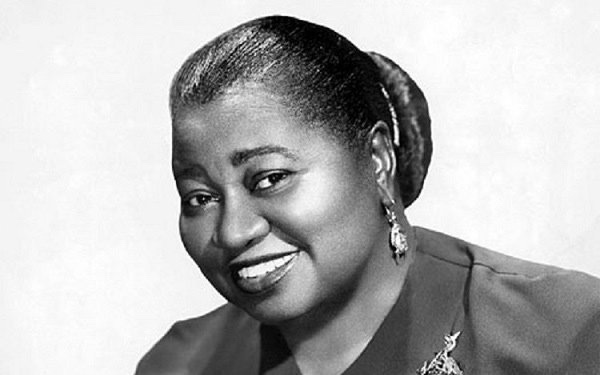 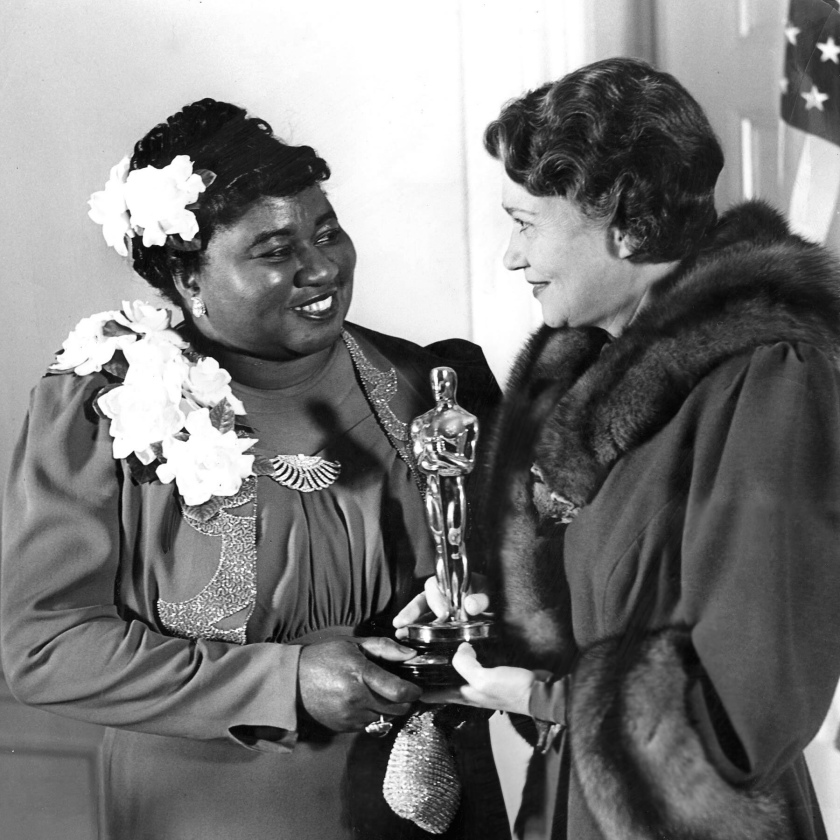 Hattie McDaniel (June 10, 1893 – October 26, 1952) was an American actress, singer-songwriter, and comedian. She is best known for her role as “Mammy” in Victor Fleming‘s Gone with the Wind (1939), starring Vivien Leigh, Clark Gable, and Olivia de Havilland; for which she won the Academy Award for Best Supporting Actress, becoming the first African American to win an Oscar. In addition to acting in many films, McDaniel recorded 16 blues sides between 1926–1929 (10 were issued), was a radio performer and television star; she was the first black woman to sing on radio in the United States. She appeared in over 300 films, although she received screen credits for only 83. Other notable directors she worked with included James Whale, John Ford, Lloyd Bacon, Josef von Sternberg, Mack Sennett, Erich von Stroheim, William Keighley, George Marshall, Wesley Ruggles, Norman Taurog, Henry King, John Huston, King Vidor, and Michael Curtiz. 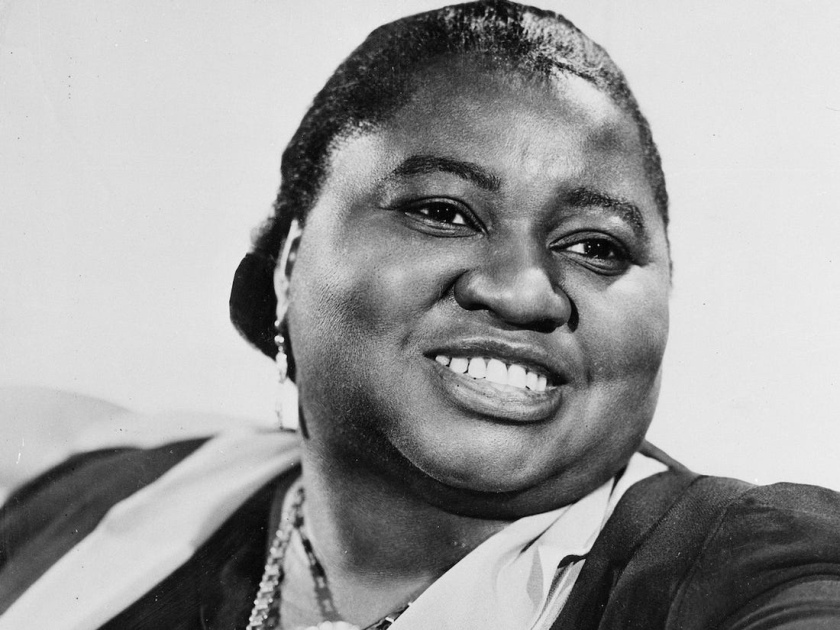 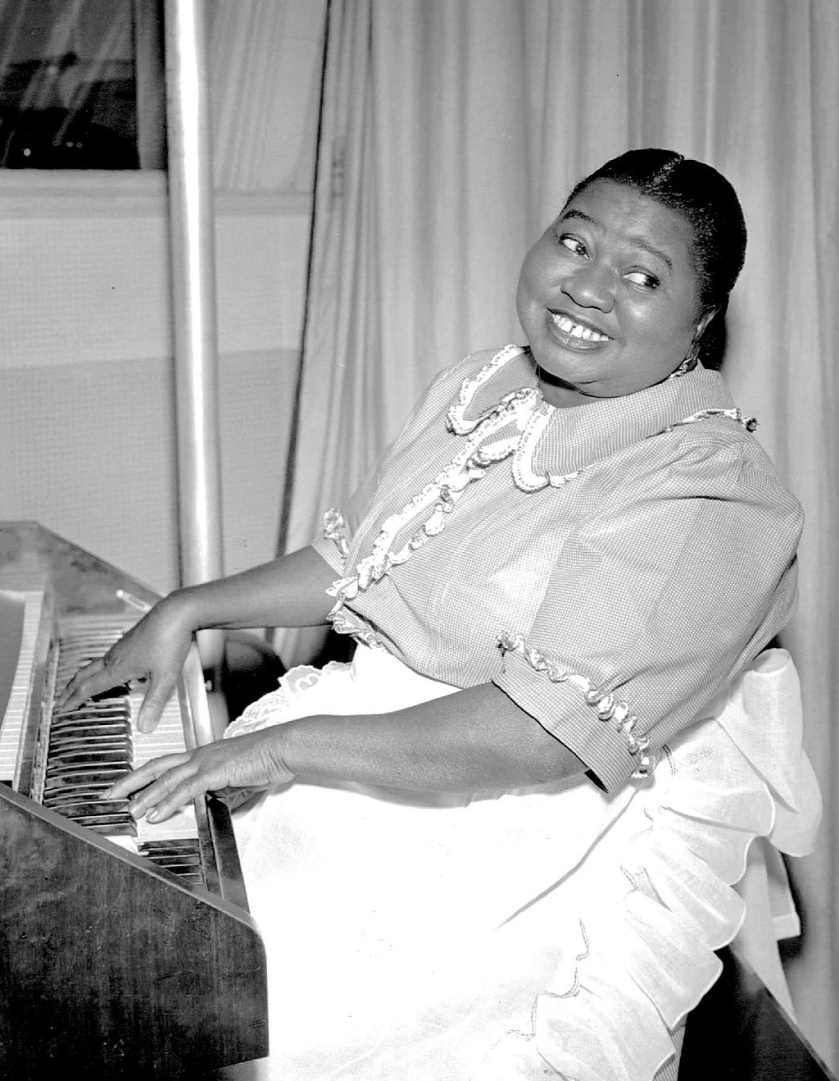 McDaniel made her last film appearances in Family Honeymoon (1949) and The Big Wheel (1949), where that same year, she appeared on the live CBS television program The Ed Wynn Show. She remained active on radio and television in her final years, becoming the first black actor to star in her own radio show with the comedy series Beulah. She also starred in the television version of the show, replacing Ethel Waters after the first season. (Waters had apparently expressed concerns over stereotypes in the role.) Beulah was a hit, and earned McDaniel $2,000 per week; although, the show was controversial, due to certain stereotypes of the time. After filming a handful of episodes, McDaniel learned she had breast cancer. By the spring of 1952, she was too ill to work and was replaced by Louise Beavers. She has two stars on the Hollywood Walk of Fame in Hollywood: one at 6933 Hollywood Boulevard for her contributions to radio and one at 1719 Vine Street for acting in motion pictures. In 1975, she was inducted into the Black Filmmakers Hall of Fame and in 2006 became the first black Oscar winner honored with a US postage stamp. In 2010, she was inducted into the Colorado Women’s Hall of Fame.