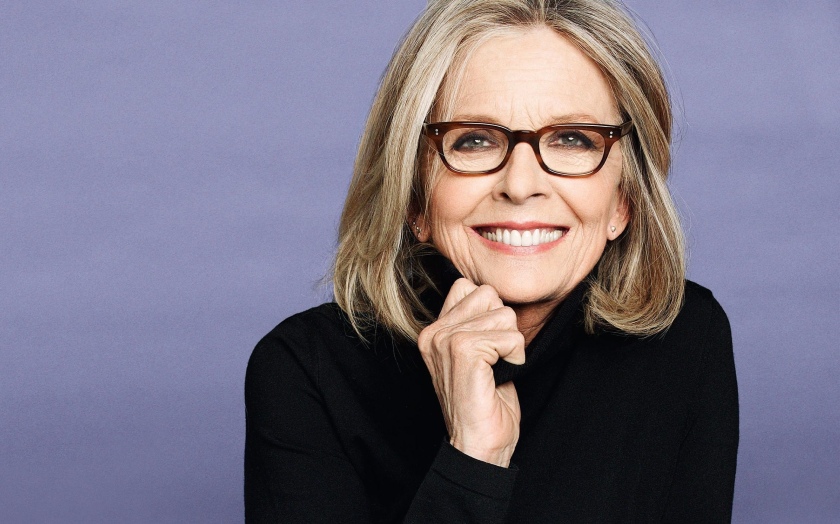 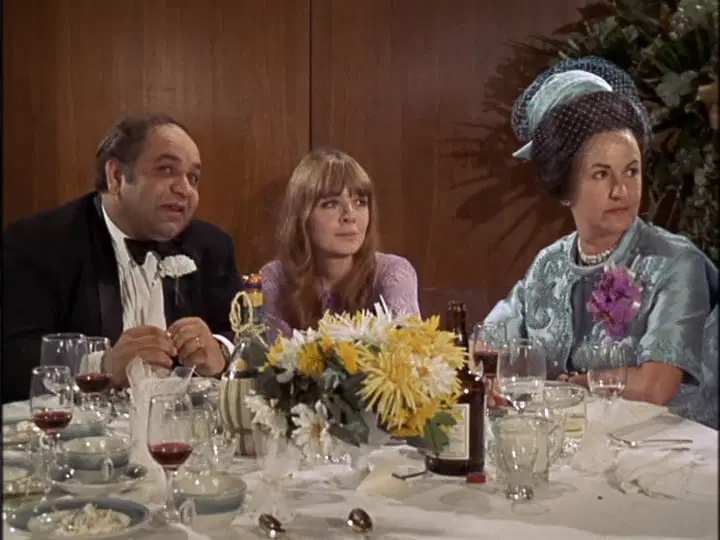 The films that most shaped her career were those with director and co-star Woody Allen, beginning with Play It Again, Sam (1972). Her next two films with Allen, the futurist science fiction comedy Sleeper (1973) and the period piece Love and Death (1975), established her as a comic actor. Her fourth, the romantic comedy Annie Hall (1977), with Tony Roberts and Christopher Walken; won her the Academy Award for Best Actress. To avoid being typecast as her Annie Hall persona, Keaton became an accomplished dramatic performer, starring in Richard Brook‘s Looking for Mr. Goodbar (1977), with Tuesday Weld, William Atherton, Richard Kiley, and Richard Gere; and Interiors (1978), with Kristin Griffith, Mary Beth Hurt, Richard Jordan, E.G. Marshall, Geraldine Page, Maureen Stapleton, and Sam Waterston.