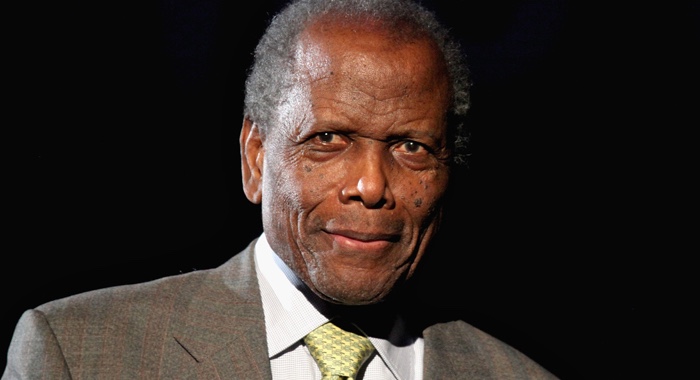 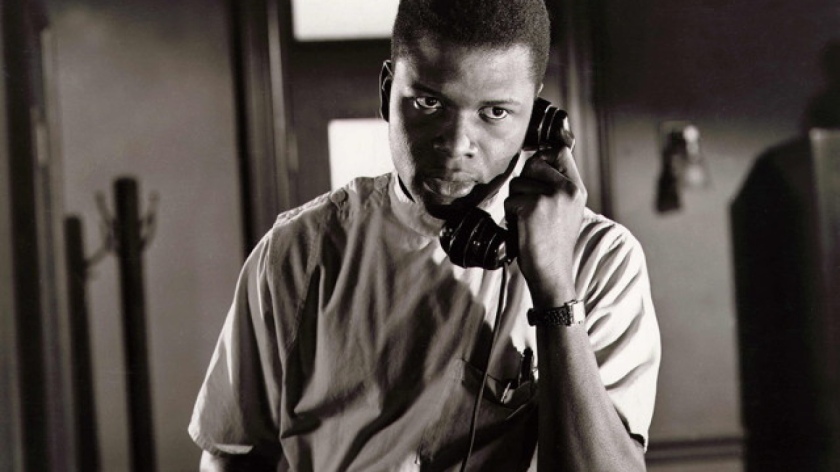 Sir Sidney Poitier KBE (February 20, 1927 – January 7, 2022) was a Bahamian-American retired actor, film director, and ambassador. His entire family lived in the Bahamas, then still a British colony, but Poitier was born unexpectedly in Miami while they were visiting for the weekend, which automatically granted him American citizenship. He grew up in the Bahamas, but moved back to Miami aged 15 and to New York when he was 16. He joined the North American Negro Theatre, making his credited film debut in Joseph L. Mankiewicz‘s No Way Out (1950), with Richard Widmark, Linda Darnell, and Stephen McNally. 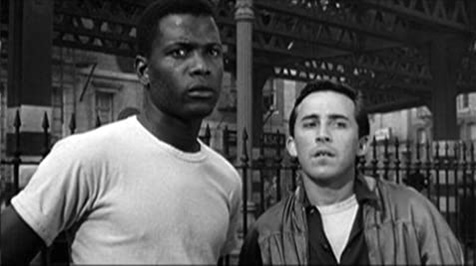 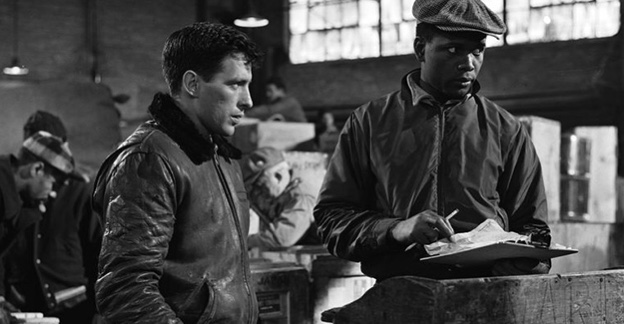 Films in the late 1950s include Martin Ritt‘s Edge of the City (1957), with John Cassavetes and Jack Warden; Brooks’ Something of Value (1957), with Rock Hudson, Dana Wynter, and Wendy Hiller; Michael Audley’s The Mark of the Hawk (1957), with Eartha Kitt and John McIntire; and Pat Jackson’s Virgin Island (1958), with Cassavetes and Virginia Maskell. 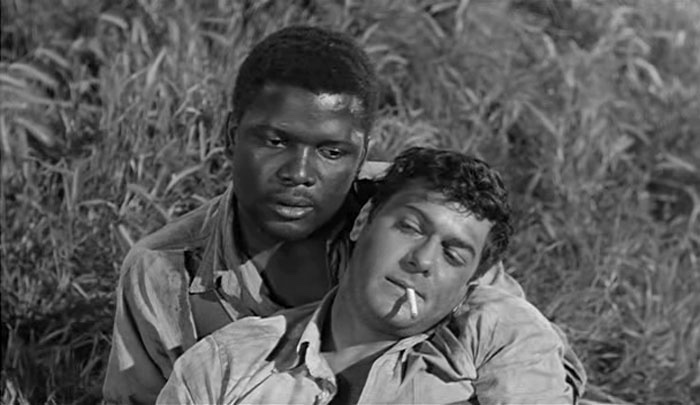 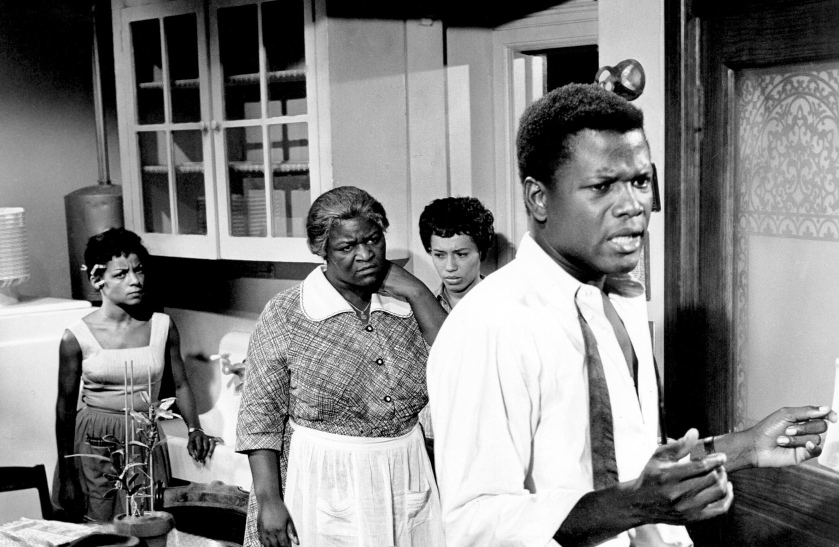 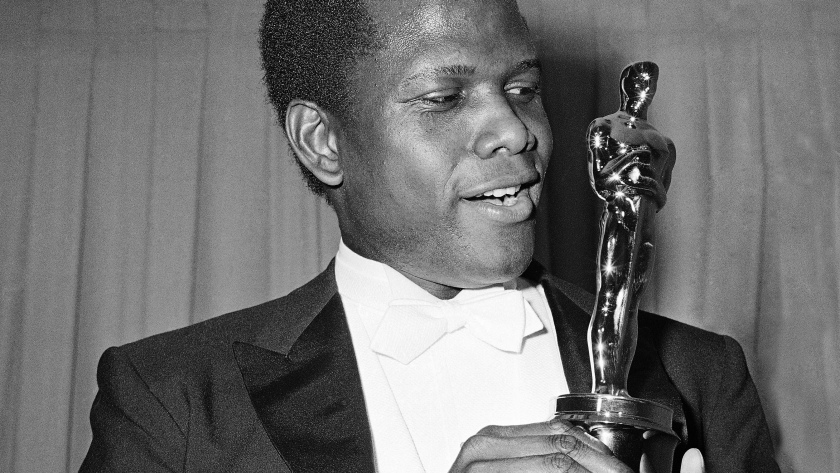 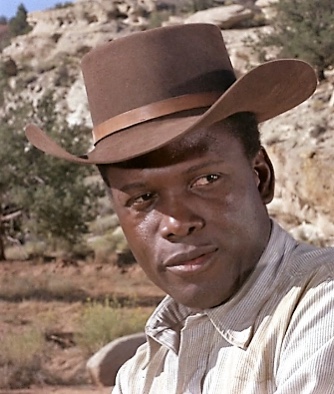 Other films in the 1960s include The Bedford Incident (1965), with Widmark, Eric Portman, James MacArthur, Martin Balsam, Wally Cox, Donald Sutherland, and Ed Bishop; A Patch of Blue (1965), with Shelley Winters, Elizabeth Hartman, and Wallace Ford; Sydney Pollack’s The Slender Thread (1965), with Anne Bancroft, Telly Savalas, Steven Hill, and Ed Asner; Duel at Diablo (1966), with James Garner; To Sir, with Love (1967), with Christian Roberts, Judy Geeson, Suzy Kendall, and Lulu; For Love of Ivy (1968), with Abbey Lincoln, Beau Bridges, Nan Martin, Lauri Peters, and Carroll O’Connor; and The Lost Man (1969), with Joanna Shimkus (who would become his second wife). 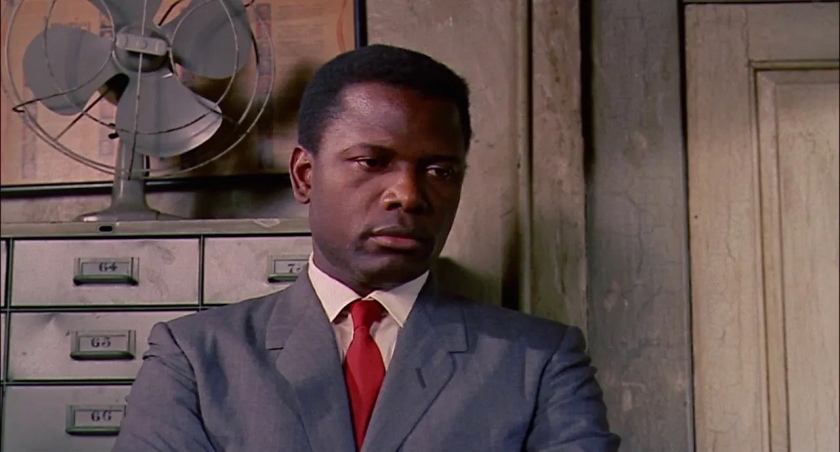 Poitier’s two other best known roles of the 1960s include Det. Virgil Tibbs in Norman Jewison’s In the Heat of the Night (1967), with Rod Steiger, Lee Grant, and Warren Oates; and Dr. John Wade Prentice in Kramer’s Guess Who’s Coming to Dinner (1967), with Spencer Tracy, Katharine Hepburn, Katharine Houghton, Beah Richards, and Roy E. Glenn. He would reprise his role of Tibbs in They Call Me Mister Tibbs! (1970), with Martin Landau and Barbara McNair; and The Organization (1971), with McNair, Gerald S. O’Laughlin, Sheree North, and Raul Julia. 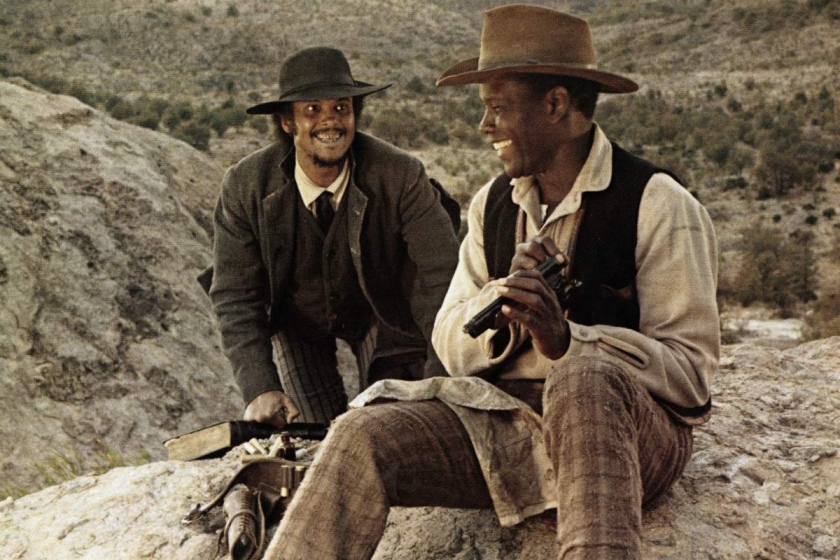 He made his directorial debut with the western Buck and the Preacher (1972), with Harry Belafonte, Dee, and Cameron Mitchell. This was followed by A Warm December (1973), with Esther Anderson. He then directed and co-starred in three films with Bill Cosby: Uptown Saturday Night (1974), with Belafonte; Let’s Do it Again (1975), with Calvin Lockhart, John Amos, Julius Harris, Denise Nicholas, Lee Chamberlin, Mel Stewart, Jimmie Walker, Ossie Davis; and A Piece of the Action (1977), with James Earl Jones, Denise Nicholas, Hope Clarke, Tracy Reed, and Titos Vandis. Other films from this time include Brother John (1971), with Will Geer and Bradford Dillman; and The Wilby Conspiracy (1975), with Michael Caine, Nicol Williamson, and Prunella Gee. 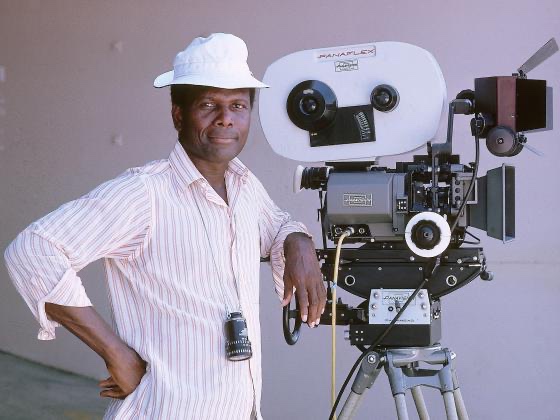 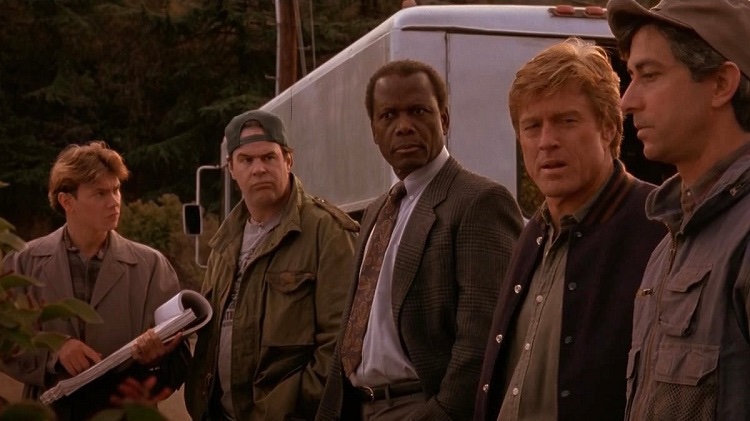 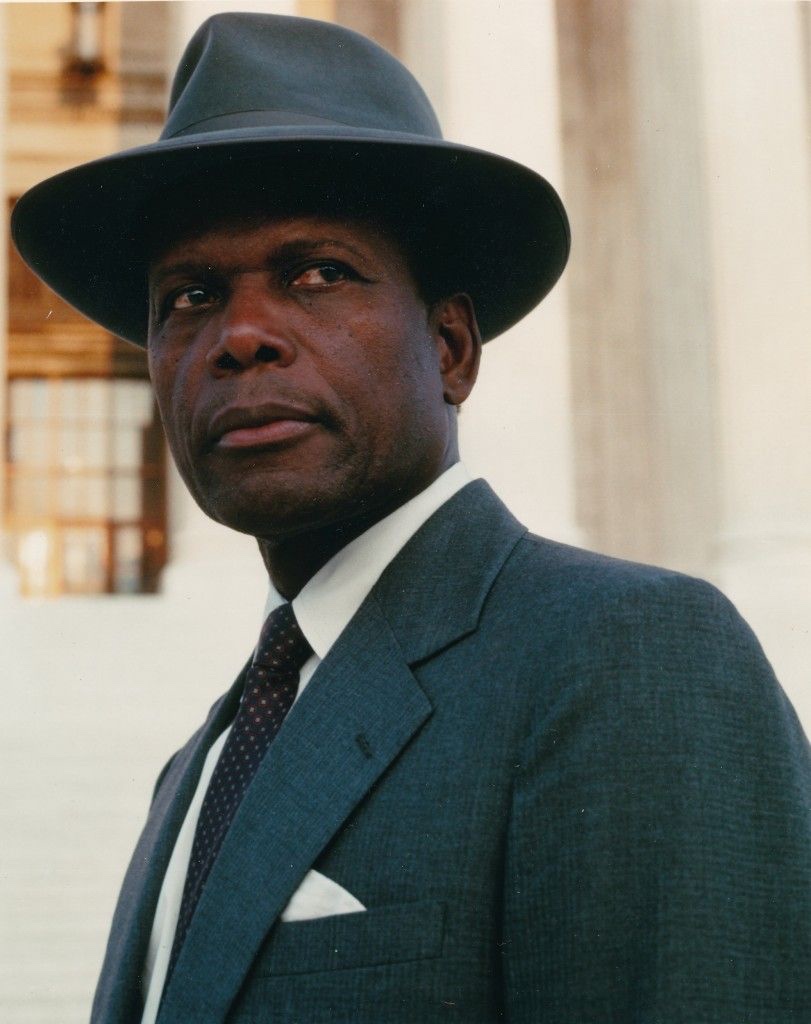 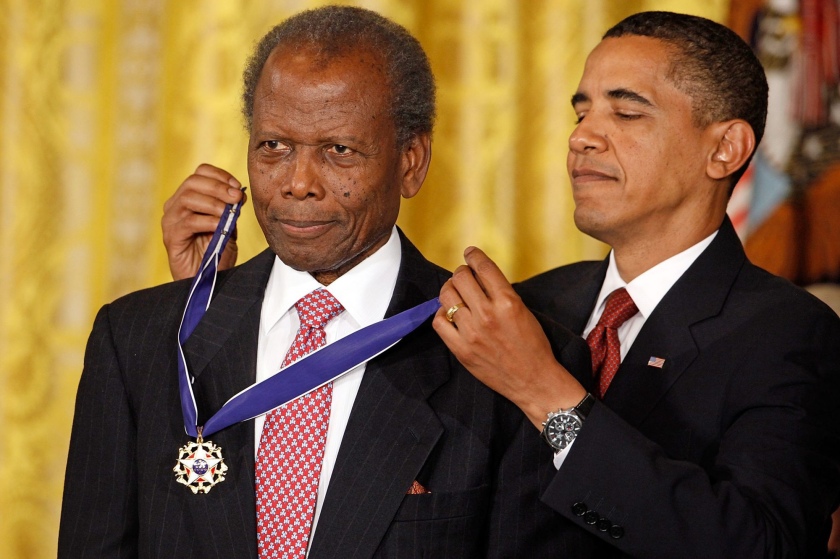 Poitier was made an honorary Knight Commander of the Order of the British Empire by Queen Elizabeth II in 1974. In April 1997, Poitier was appointed ambassador of the Bahamas to Japan, a position he held until 2007. From 2002 to 2007, he was concurrently the ambassador of the Bahamas to UNESCO. In 1999, Poitier was ranked 22nd among the male actors on the “100 Years…100 Stars” list by the American Film Institute. In 2002, Poitier was chosen to receive an Academy Honorary Award, in recognition of his “remarkable accomplishments as an artist and as a human being.” In 2009 Poitier was awarded the Presidential Medal of Freedom, the United States’ highest civilian honor. In 2016, he was awarded the BAFTA Fellowship for outstanding lifetime achievement in film. He is one of only two living actors on the list, the other being Sophia Loren.

Each will be linked to the title below.