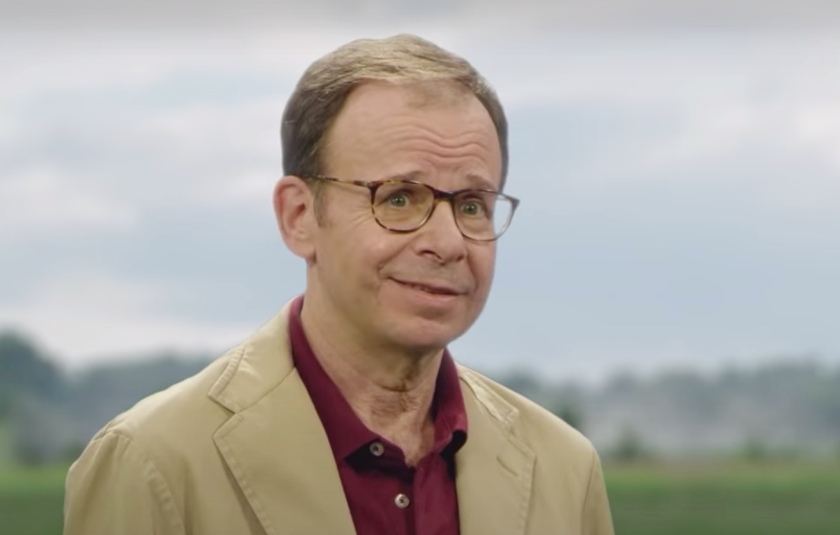 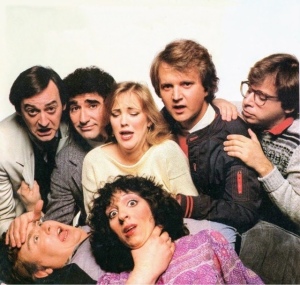 Frederick Allan Moranis (born April 18, 1953) is a Canadian actor, comedian, musician, songwriter, writer and producer. He was a cast member of the sketch comedy series SCTV (1976-1984), with John Candy, Robin Duke, Joe Flaherty, Eugene Levy, Andrea Martin, Catherine O’Hara, Tony Rosato, Martin Short, and Dave Thomas; many of whom he would continue to appear in several movies and other TV shows and specials with. He made his film acting debut with Strange Brew (1983), co-directing it with Thomas; it featured Max von Sydow, Paul Dooley, Lynne Griffin and Angus MacInnes.

In 1997, Moranis began a long break from acting to dedicate his time to his two children as a widower. He did not appear in a live-action film for decades thereafter, although he provided voice-over work for a few animated films, including Disney’s Brother Bear (2003), with Phoenix, Jeremy Suarez, Thomas, Jason Raize, D.B. Sweeney, Michael Clarke Duncan, and Harold Gould. He also released comedy albums and made appearances at fan conventions. After a nearly 23-year hiatus from live-action films, Moranis signed to appear in a new sequel to Honey, I Shrunk the Kids, called Shrunk, with Josh Gad.