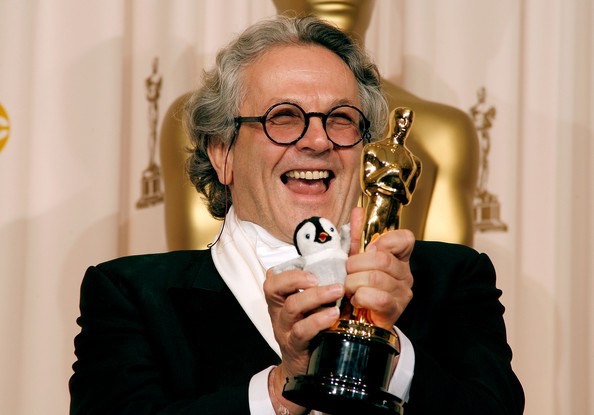 George Miller (born March 3, 1945) is an Australian filmmaker and former physician. He is best known for his Mad Max franchise, whose second installment Mad Max 2 (1981) with Mel Gibson; and fourth, Fury Road (2015), with Tom Hardy, Charlize Theron, and Hugh Keays-Byrne (who was also in the first movie); have been hailed as amongst the greatest action films of all time. Miller is very diverse in genre and style as he also directed the biographical medical drama Lorenzo’s Oil (1992) with Nick Nolte, Susan Sarandon, and Peter Ustinov; the dark fantasy The Witches of Eastwick (1987), with Jack Nicholson, Cher, Sarandon, and Michelle Pfeiffer; the family friendly fantasy adventure Babe: Pig in the City (1998) and the Academy-Award winning animated film Happy Feet (2006), with the voices of Elijah Wood, Robin Williams, Brittany Murphy, Hugh Jackman, Nicole Kidman, Hugo Weaving, and E.G. Daily.

Miller is a co-founder of the production houses Kennedy Miller Mitchell, formerly known as Kennedy Miller, and Dr. D Studios. His younger brother Bill Miller and Doug Mitchell have been producers on almost all the films in Miller’s later career, since the death of his original producing partner Byron Kennedy. 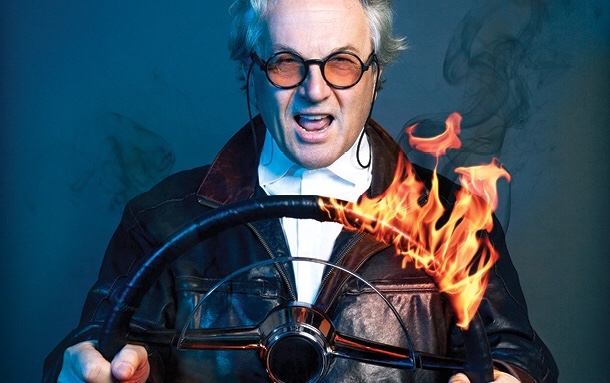