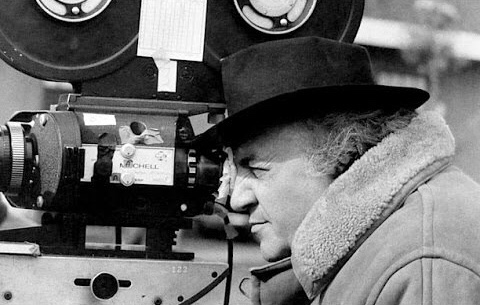 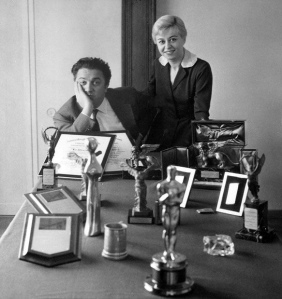 Federico Fellini (January 20, 1920 – October 31, 1993) is considered one of the greatest and most influential filmmakers of all time. In a career spanning almost 50 years, he was nominated for twelve Academy Awards and won four in the category of Best Foreign Language Film, the most for any director in the history of the Academy; he would receive an honorary Academy Award in 1993 for his contribution to cinema. He won numerous other awards, including the Palme d’Or (the highest award of the Cannes Film Festival) for his 1960 film La Dolce Vita. He continues to be a major influence on filmmakers all over of the world.