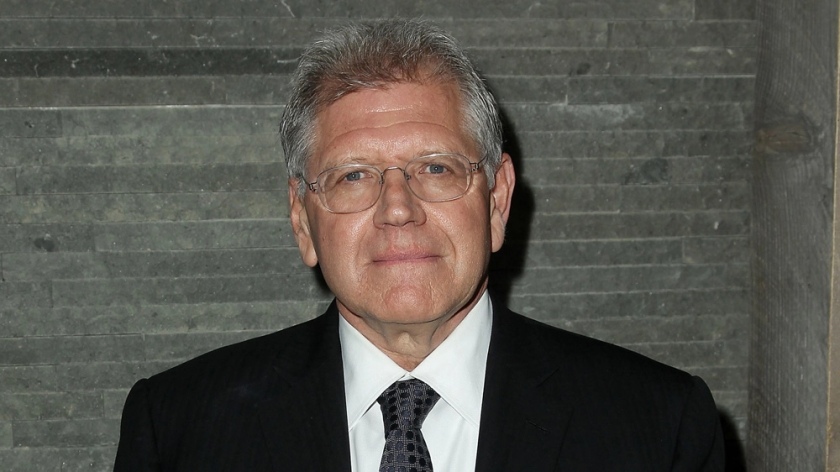 Robert Lee Zemeckis (born May 14, 1951) is an American director, screenwriter, and producer who is frequently credited as an innovator in visual effects. He made his directorial debut with the historical comedy I Wanna Hold Your Hand (1978), with Nancy Allen, Bobby Di Cicco, Marc McClure, Susan Kendall Newman, Theresa Saldana, and Wendie Jo Sperber. He followed that up with the dark comedy Used Cars (1980), with Kurt Russell, Jack Warden, Gerrit Graham, Deborah Harmon; and had his first major hit with the adventure romantic comedy Romancing the Stone (1984), with Michael Douglas, Kathleen Turner, Danny DeVito, Alfonso Arau, and Manuel Ojeda.

Films in the 2020s include The Witches (2020), with Anne Hathaway, Octavia Spencer, and Stanley Tucci, and narration by Chris Rock.