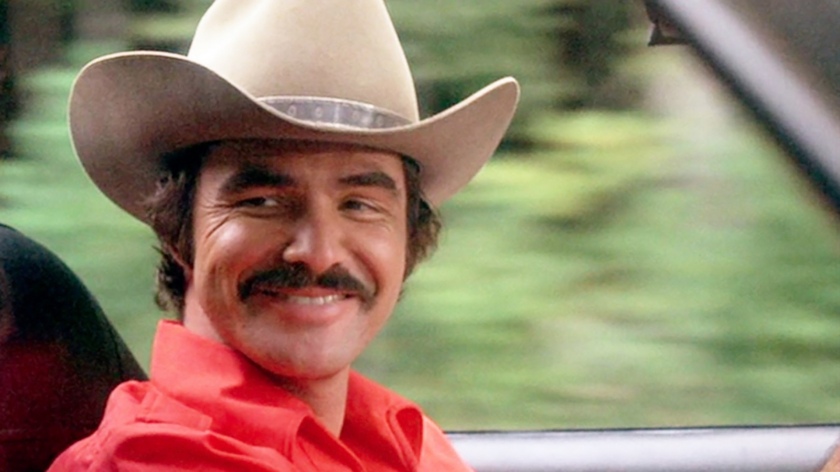 Burton Leon Reynolds Jr. (February 11, 1936 – September 6, 2018) was an American actor, director, and producer of film and television, considered a sex symbol and icon of American popular culture. Reynolds first rose to prominence when he starred in several different television series such as Gunsmoke (1962–1965), Hawk (1966), and Dan August (1970–1971). 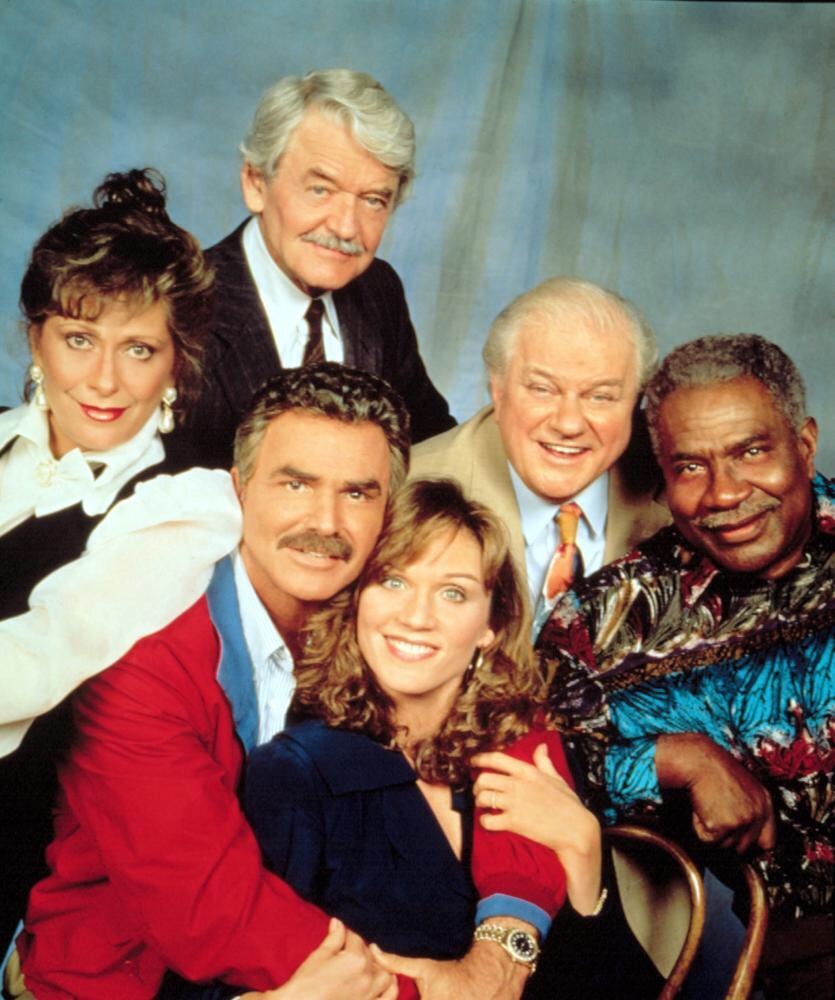 Reynolds was voted the world’s number one box office star for five consecutive years (from 1978 to 1982) in the annual Top Ten Money Making Stars Poll, a record he shares with Bing Crosby. After a number of box office failures, Reynolds returned to television, starring in the sitcom Evening Shade (1990–1994), which won him a Golden Globe Award and Primetime Emmy Award for Outstanding Lead Actor in a Comedy Series. 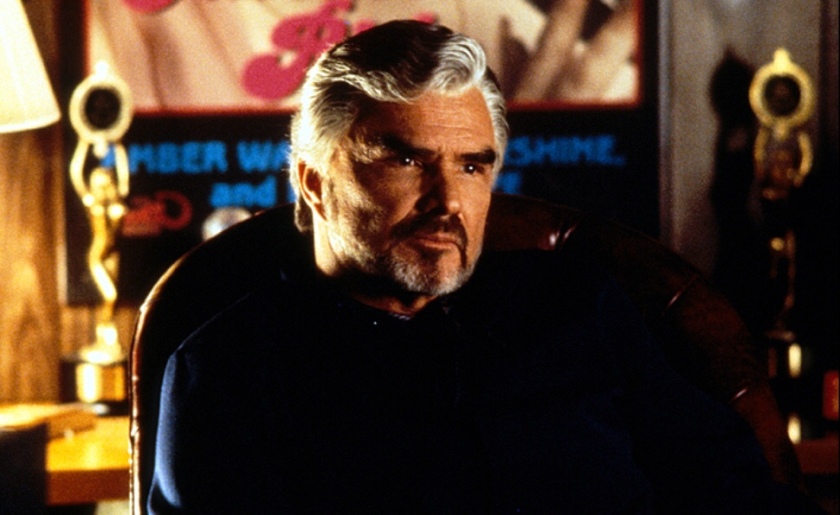