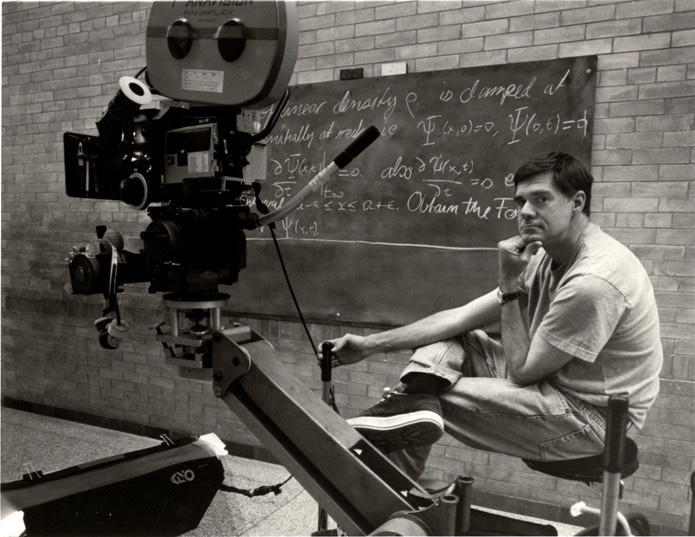 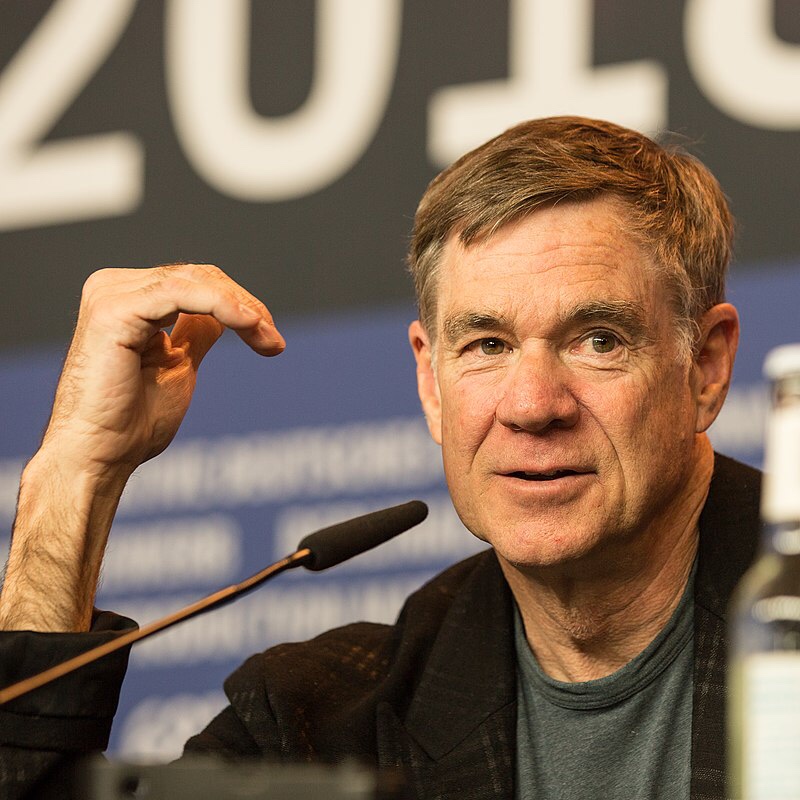 Gus Green Van Sant Jr. (July 24, 1952) is an American film director, screenwriter, painter, photographer, musician, and author who has earned acclaim as both an independent and mainstream filmmaker. His films typically deal with themes of marginalized subcultures, in particular homosexuality; as such, Van Sant is considered one of the most prominent auteurs of the New Queer Cinema movement. 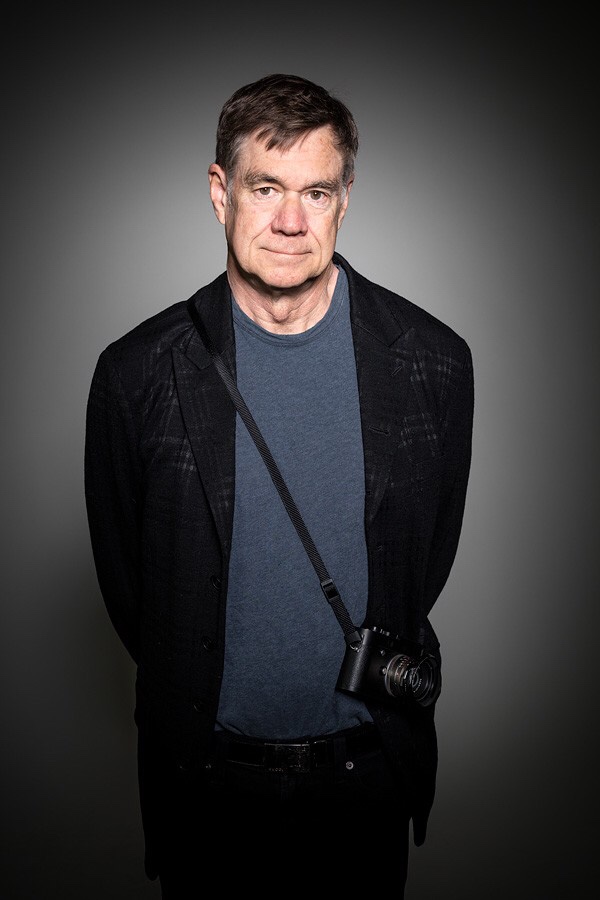 Van Sant’s early career was devoted to directing television commercials in the Pacific Northwest. He made his feature-length cinematic directorial debut with Mala Noche (1985). His second feature Drugstore Cowboy (1989) was highly acclaimed, and earned Van Sant screenwriting awards from the Los Angeles Film Critics Association and New York Film Critics Circle and the award for Best Director from the National Society of Film Critics. His following film, My Own Private Idaho (1991), with River Phoenix and Keanu Reeves; was similarly praised, as was the black comedy To Die For (1995), with Nicole Kidman, Matt Dillon, and Joaquin Phoenix; the drama Good Will Hunting (1997), with Robin Williams, Matt Damon, Ben Affleck, Minnie Driver, and Stellan Skarsgård; and the biographical film Milk (2008), with Sean Penn, Emile Hirsch, Josh Brolin, Diego Luna, and James Franco; for the latter two, Van Sant was nominated for the Academy Award for Best Director and both films received Best Picture nominations. 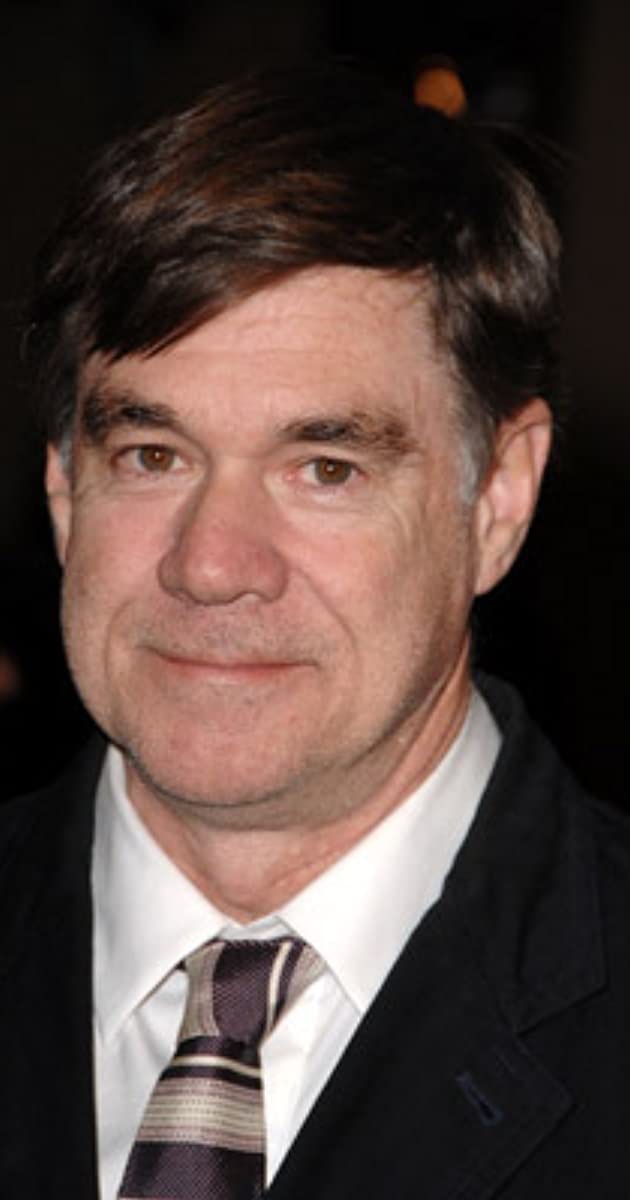 In 2003, Van Sant’s film about the Columbine High School massacre, Elephant, won the Palme d’Or at the Cannes Film Festival. Van Sant also received the festival’s Best Director Award that same year, making him one of only two filmmakers—the other being Joel Coen—to win both accolades at the festival in the same year. Though most of Van Sant’s other films received favourable reviews, such as Finding Forrester (2000), with Sean Connery, Rob Brown, Anna Paquin, F. Murray Abraham; and Paranoid Park (2007), some of his efforts, such as the art house production Last Days (2005) and the environmental drama Promised Land (2012), have received more mixed reviews from critics, while his adaptation of Tom Robbins’s Even Cowgirls Get the Blues (1994), with Uma Thurman, Lorraine Bracco, Angie Dickinson, Noriyuki “Pat” Morita, Reeves, John Hurt, and Rain Phoenix; his 1998 remake of Alfred Hitchcock‘s Psycho, with Vince Vaughn, Julianne Moore, Viggo Mortensen, William H. Macy and Anne Heche; and The Sea of Trees (2015), with Matthew McConaughey, Ken Watanabe, Naomi Watts, Katie Aselton and Jordan Gavaris; were critical and commercial failures. 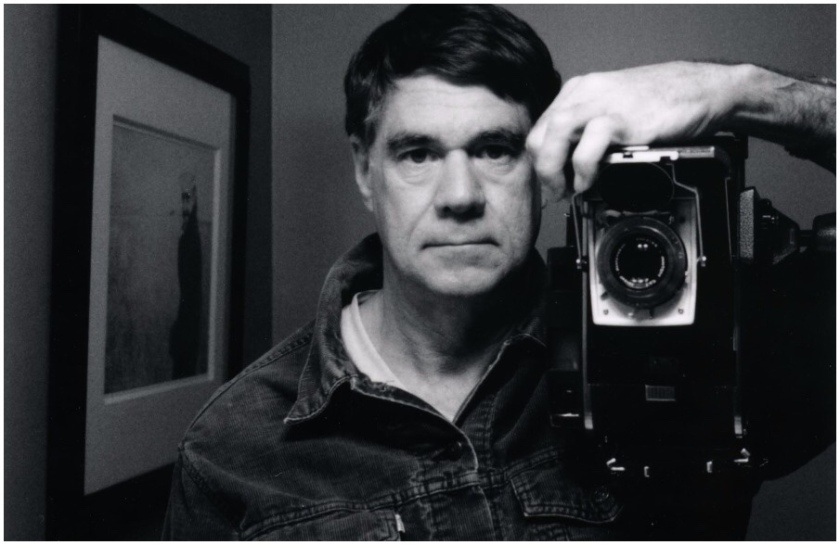 In addition to directing, Van Sant has written the screenplays for several of his earlier works, and is the author of a novel entitled Pink. A book of his photography, called 108 Portraits, has also been published, and he has released two musical albums. He is openly gay and lives in Los Feliz, California.