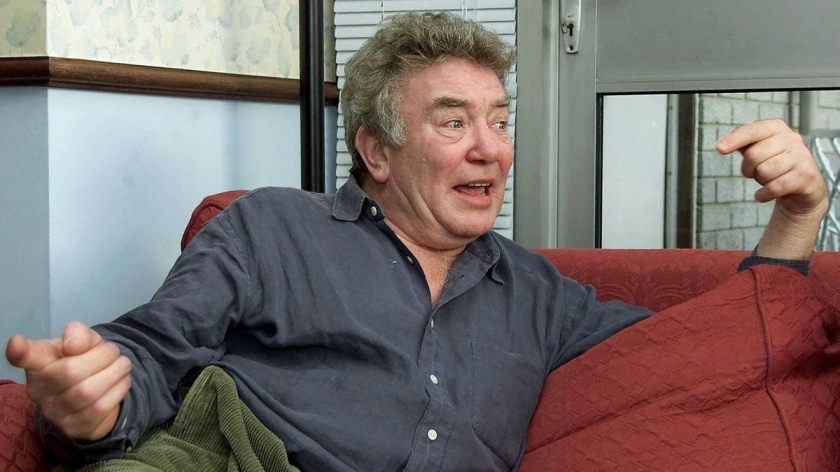 Albert Finney (May 9, 1936 – February 7, 2019) was an English actor, who maintained a successful career in theatre, film and television. He attended the Royal Academy of Dramatic Art and worked in the theatre before attaining prominence on screen in the early 1960s, making his film debut in Tony Richardson’s The Entertainer (1960), with Laurence Olivier, Brenda de Banzie, Roger Livesey, Joan Plowright, and Daniel Massey.