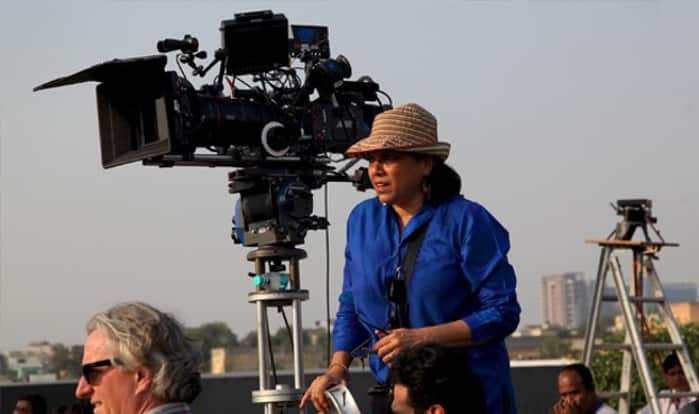 Mira Nair (born October 15, 1957) is an Indian-American filmmaker based in New York City. Her production company, Mirabai Films, specializes in films for international audiences on Indian society, whether in the economic, social or cultural spheres. Among her best known films are Mississippi Masala (1991), with Denzel Washington; Kama Sutra: A Tale of Love (1996), Vanity Fair (2004), with Reese Witherspoon, Eileen Atkins, Jim Broadbent, Gabriel Byrne, Bob Hoskins, and Rhys Ifans; The Namesake (2006), the Golden Lion winning Monsoon Wedding (2001), and Salaam Bombay! (1988), which received nominations for the Academy Award for Best Foreign Language Film and the BAFTA Award for Best Film Not in the English Language.