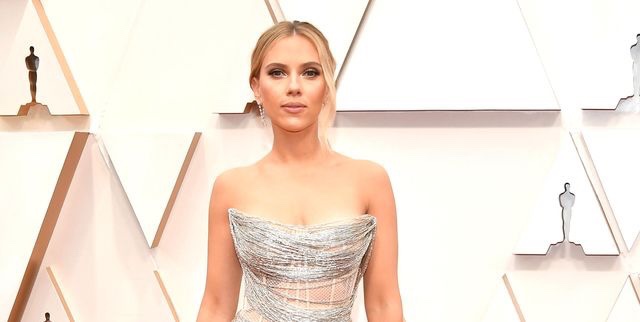 Scarlett Ingrid Johansson (born November 22, 1984) is an American actress and singer. She was the world’s highest-paid actress in 2018 and 2019, and has featured multiple times on the Forbes Celebrity 100 list. Her films have grossed over $14.3 billion worldwide, making Johansson the ninth-highest-grossing box office star of all time. She is the recipient of several accolades, including a Tony Award for Best Featured Actress in a Play and a BAFTA Award for Best Actress in a Leading Role, as well as nominations for two Academy Awards and five Golden Globe Awards. Born and raised in Manhattan, New York City, she aspired to be an actress from a young age and first appeared on stage in an Off-Broadway play as a child actor.

As a public figure, Johansson is a prominent brand endorser and supports various charities. She has been cited as a Hollywood sex symbol by various media outlets. She was married to Canadian actor Ryan Reynolds from 2008 to 2011, and to French businessman Romain Dauriac, with whom she has a daughter, from 2014 to 2017. In 2020, Johansson married comedian Colin Jost.