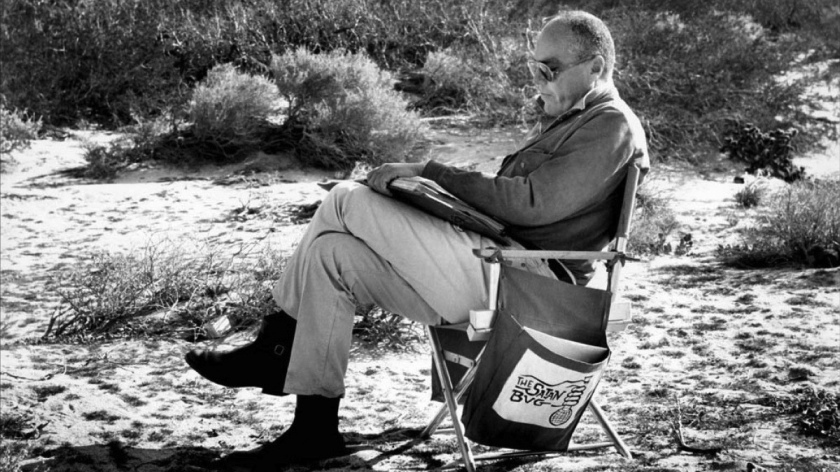 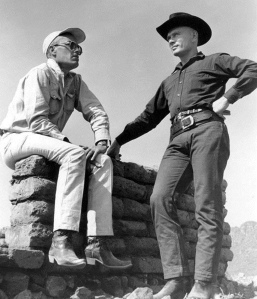 For Bad Day Day at Bad Rock, Sturges was nominated for the Academy Award for Best Director, which also received nominations for the Palme d’Or at Cannes. In 2013, The Magnificent Seven was selected for preservation in the United States National Film Registry by the Library of Congress as being “culturally, historically, or aesthetically significant.” Although both he and fellow director Preston Sturges were from the Chicago area and shared the same last name, they had no known close relation to each other.