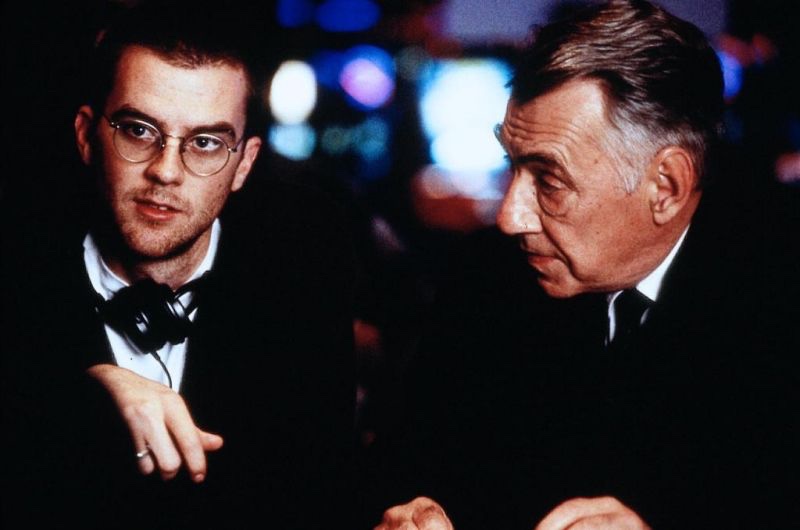 Paul Thomas Anderson (June 26, 1970) is an American filmmaker. Born in Los Angeles, Anderson developed an interest in filmmaking from a young age. An alumnus of the Sundance Institute, Anderson made his feature film debut with Hard Eight (1996), with Philip Baker Hall, John C. Reilly Gwyneth Paltrow, and Samuel L. Jackson. 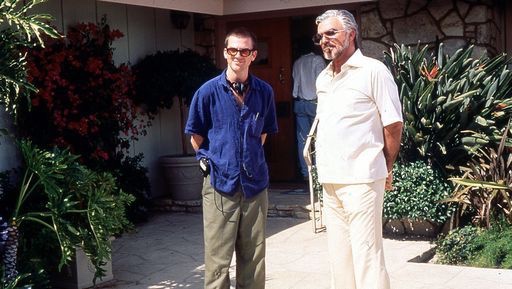 Anderson’s 2007 film There Will Be Blood, about an oil prospector (Daniel Day-Lewis) during the Southern California oil boom, achieved major critical and commercial success and was often cited as one of the greatest films of the 2000s. This was followed by The Master (2012), with Joaquin Phoenix, Amy Adams, and Hoffman; and Inherent Vice (2014) also with Phoenix. Anderson’s eighth film, Phantom Thread (2017), teamed him up again with Day-Lewis.

Anderson’s films are often characterized by their depiction of flawed and desperate characters, explorations of themes such as dysfunctional families, alienation and loneliness, a bold visual style that utilizes moving camera and long takes, as well as memorable use of music. He is noted for his frequent collaborations with actors Philip Seymour Hoffman, William H. Macy, and Luis Guzmán, cinematographer Robert Elswit, composers Jon Brion and Jonny Greenwood, and costume designer Mark Bridges. His films have consistently garnered critical acclaim. He’s been nominated for eight Academy Awards, one Golden Globe Award and five BAFTA Awards, and has won a Best Director Award at Cannes, a Silver Bear at Berlin and a Silver Lion at Venice.