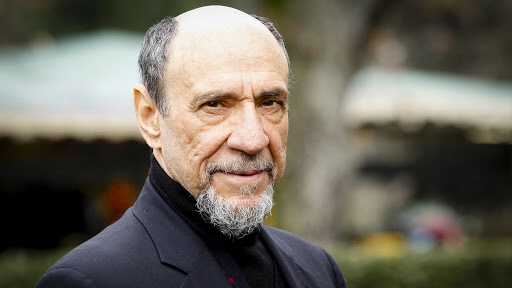 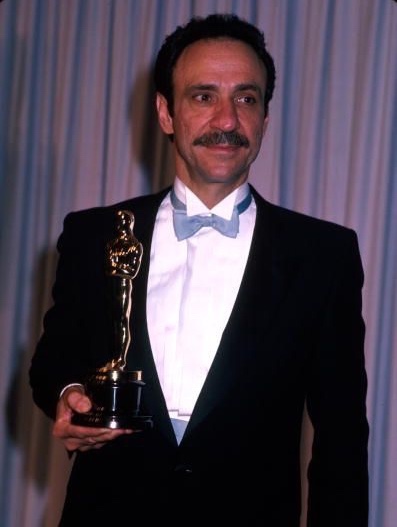 F. Murray Abraham (born Murray Abraham; October 24, 1939) is an American actor. He made his film debut in They Might Be Giants (1971), with George C. Scott and Joanne Woodward. Other early roles include The Prisoner of Second Avenue (1975), with Jack Lemmon and Anne Bancroft; and The Sunshine Boys (1975), with George Burns, Walter Matthau, and Richard Benjamin. He became widely known during the 1980s after winning the Academy Award for Best Actor as Antonio Salieri in Miloš Forman‘s Amadeus (1984). Abraham also won a Golden Globe and received a BAFTA Award nomination for the role. 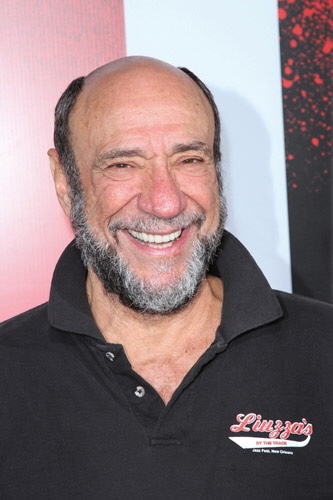 Follow That Geek With The Clip-Ons on WordPress.com
Join 1,057 other followers