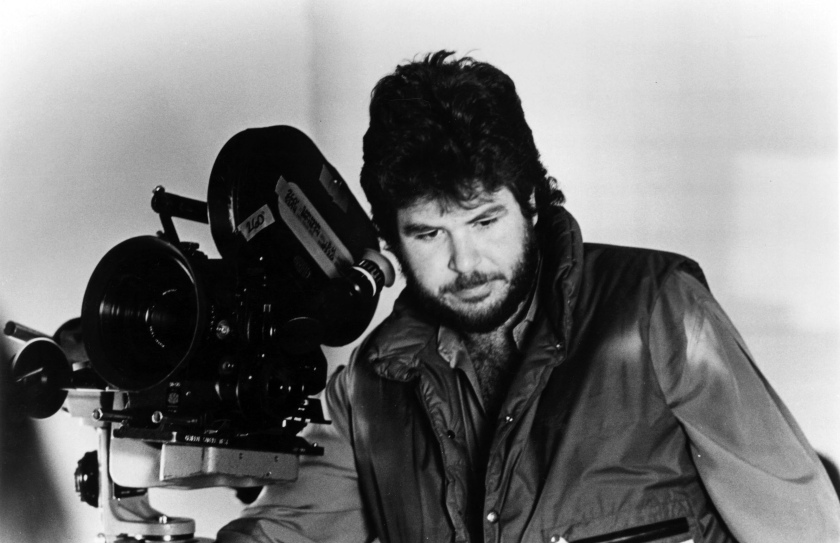 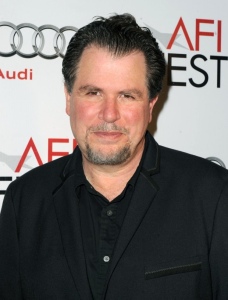 Don Coscarelli Jr. (born February 17, 1954) is a Libyan–born American film director, producer, and screenwriter best known for horror films. His credits include the Phantasm series, The Beastmaster, and Bubba Ho-Tep. At the age of 19, he became the youngest director to have a feature film distributed by a major studio when he sold his independently produced and critically acclaimed drama, Jim the World’s Greatest, to Universal Pictures. The film was the first collaboration for Coscarelli with actor Lawrence Rory Guy, who went on to achieve horror icon status under the screen name Angus Scrimm. Jim the World’s Greatest was an official selection of the USA Film Festival. 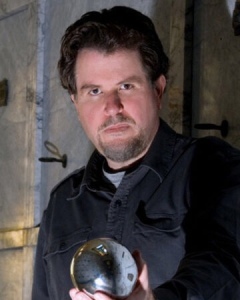 Coscarelli is best known for the Phantasm, and its sequels. The original Phantasm was a worldwide critical and box-office success and won the Special Jury Prize at the Festival du Cinema Fantastique at Avoriaz, France. He also co-wrote (with Paul Pepperman) and directed The Beastmaster, which was described by Entertainment Weekly as “a surefire audience favorite.” The Beastmaster has spawned two sequels and a television series. 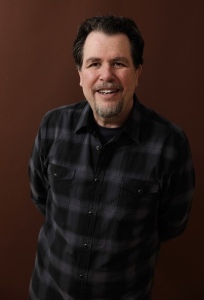 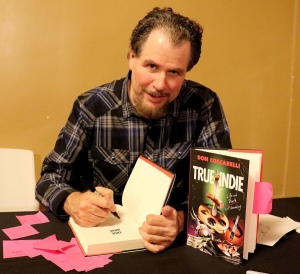 Coscarelli also directed the premiere episode of the American TV series Masters of Horror, titled Incident On and Off a Mountain Road and co-wrote the teleplay with Stephen Romano. In 2008, he purchased film rights to the horror novel and internet series John Dies at the End by David Wong. The film was completed in 2011, and released in 2013. In 2018, he published his memoir, True Indie: Life and Death in Filmmaking.