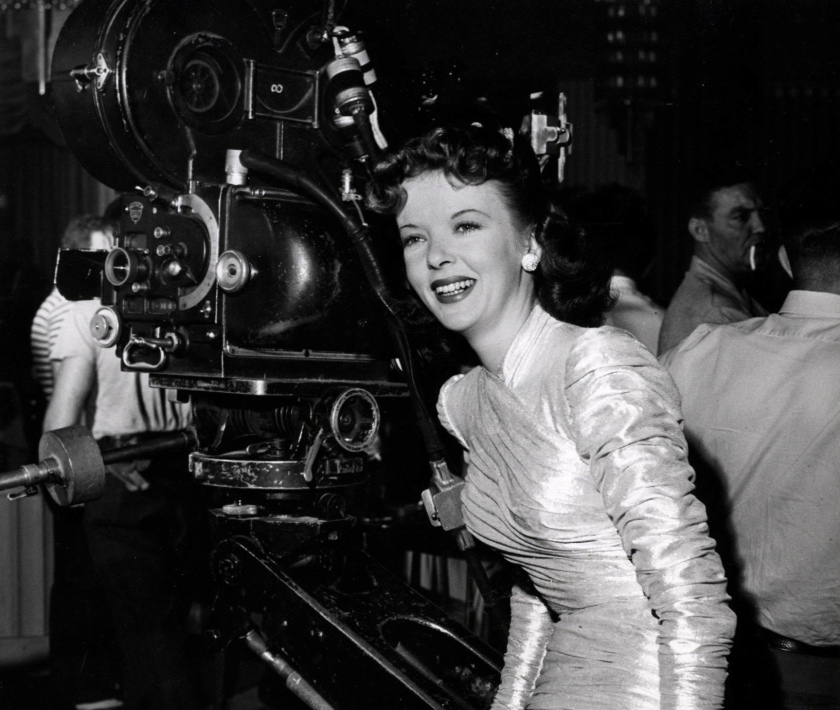 Ida Lupino (February, 4 1918 – August 3, 1995) was an English-American actress, singer, director, and producer. She is widely regarded as one of the most prominent female filmmakers working during the 1950s in the Hollywood studio system. With her independent production company, she co-wrote and co-produced several social-message films and became the first woman to direct a film noir with The Hitch-Hiker (1953), with Edmond O’Brien, Frank Lovejoy, and William Talman. Among her other directed films the best known are Outrage (1950), with Mala Powers, Tod Andrews, Robert Clarke; Hard, Fast and Beautiful (1951), with Claire Trevor; The Bigamist (1953) with Joan Fontaine, Edmund Gwenn, and Edmond O’Brien; and The Trouble with Angels (1966), with Hayley Mills, Rosalind Russell and June Harding. 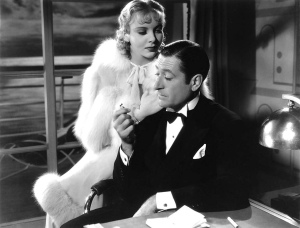 Throughout her 48-year career, she made acting appearances in 59 films and directed eight others, working primarily in the United States, where she became a citizen in 1948. Early films include The Ghost Camera (1933), with Henry Kendall and John Mills; Henry Hathaway‘s Peter Ibbetson (1935), with Gary Cooper and Ann Harding; Lewis Milestone’s Anything Goes (1936), with Bing Crosby, Ethel Merman, and Charles Ruggles; and Yours for the Asking (1936), with George Raft and Dolores Costello. 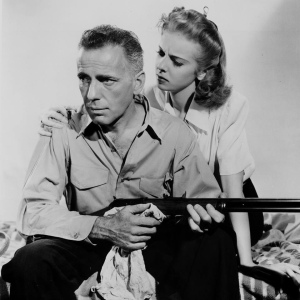 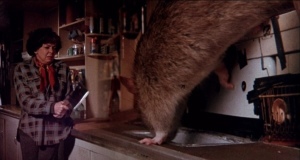 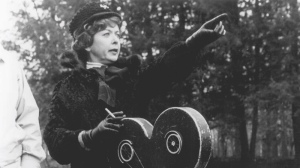 She also directed more than 100 episodes of television productions in a variety of genres including westerns (The Rifleman, Daniel Boone, Have Gun – Will Travel), supernatural tales (The Ghost & Mrs. Muir), situation comedies (Gilligan’s Island Bewitched), murder mysteries (Alfred Hitchcock Presents, Honey West), and gangster stories (The Untouchables). She was the only woman to direct an episode of the original The Twilight Zone series (The Masks), as well as the only director to have starred in the show (The Sixteen-Millimeter Shrine).