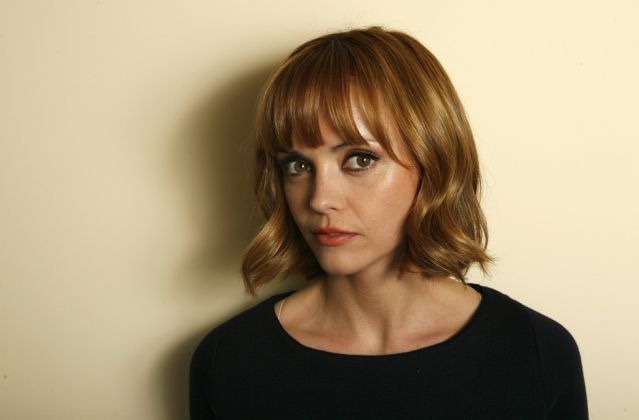 Christina Ricci (born February 12, 1980) is an American actress. She is known for playing unconventional characters with a dark edge. She is the recipient of several accolades, including a National Board of Review Award for Best Supporting Actress and a Satellite Award for Best Actress, as well as Golden Globe, Primetime Emmy, Screen Actors Guild, and Independent Spirit Award nominations. Despite being known predominantly for her work in independent productions, Ricci has appeared in numerous box office hits – to date, her films have grossed in excess of US$1.4 billion. 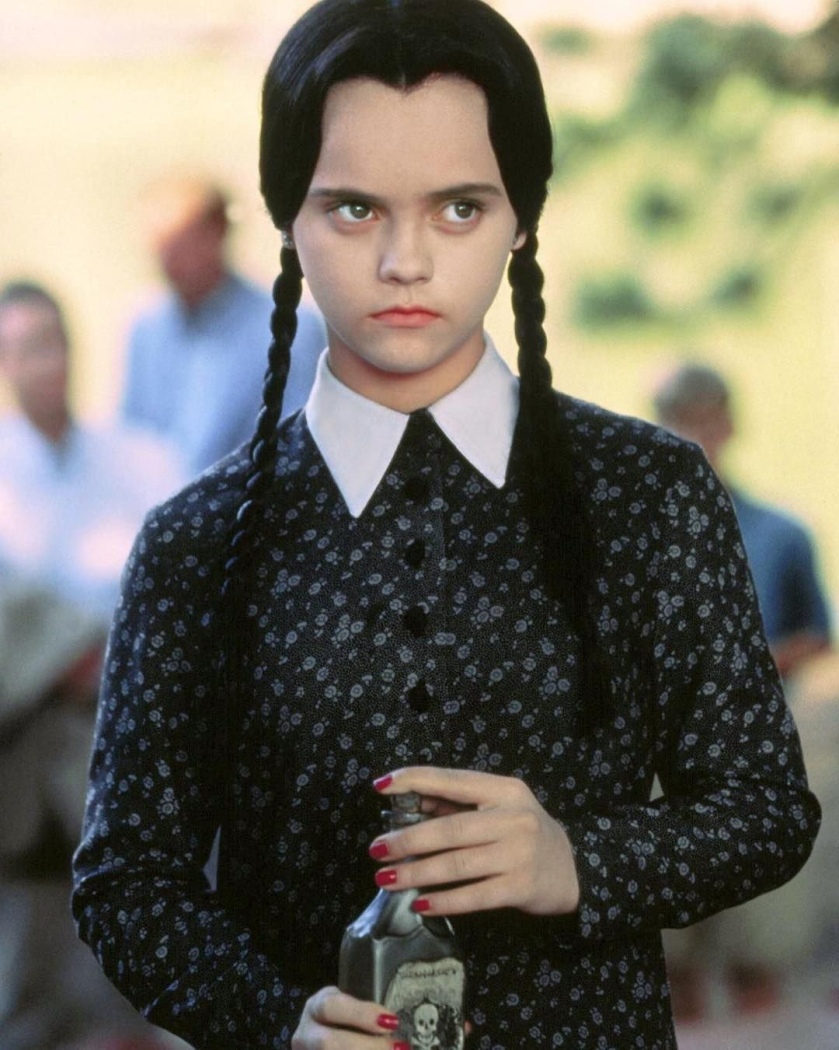 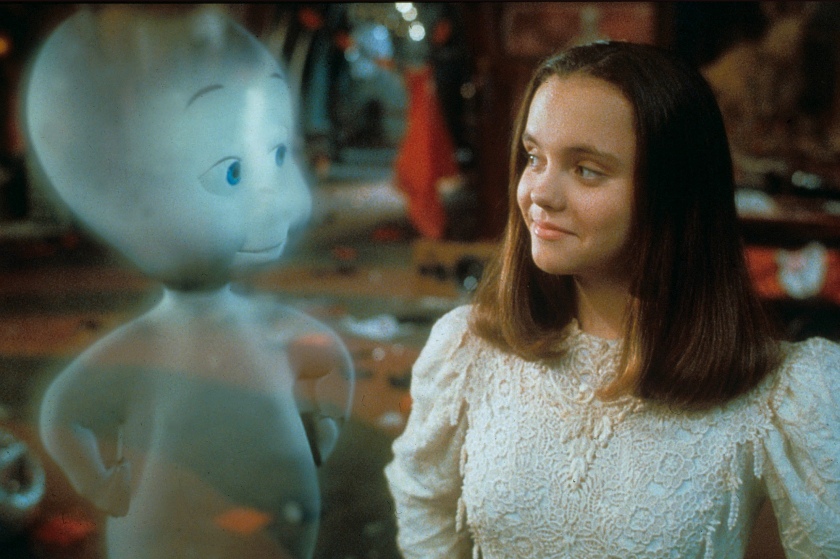 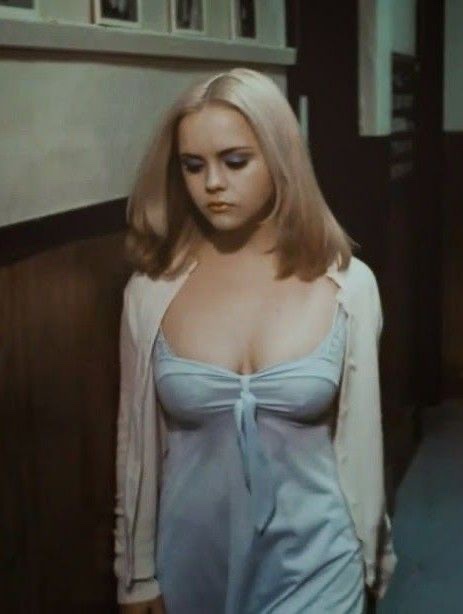 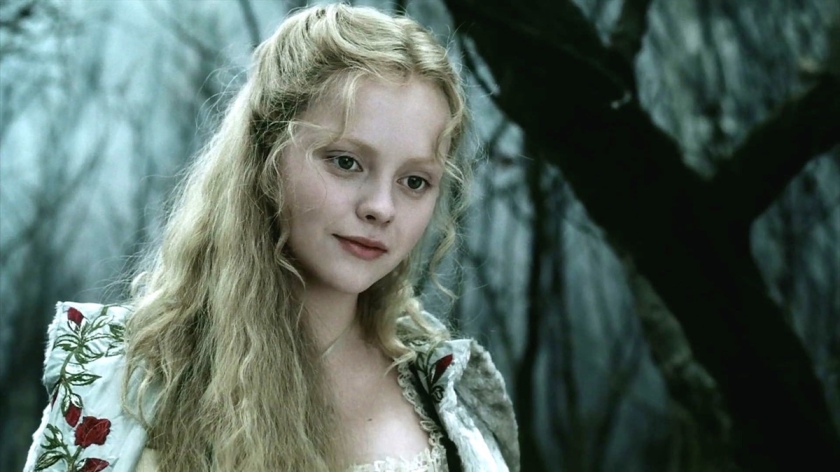 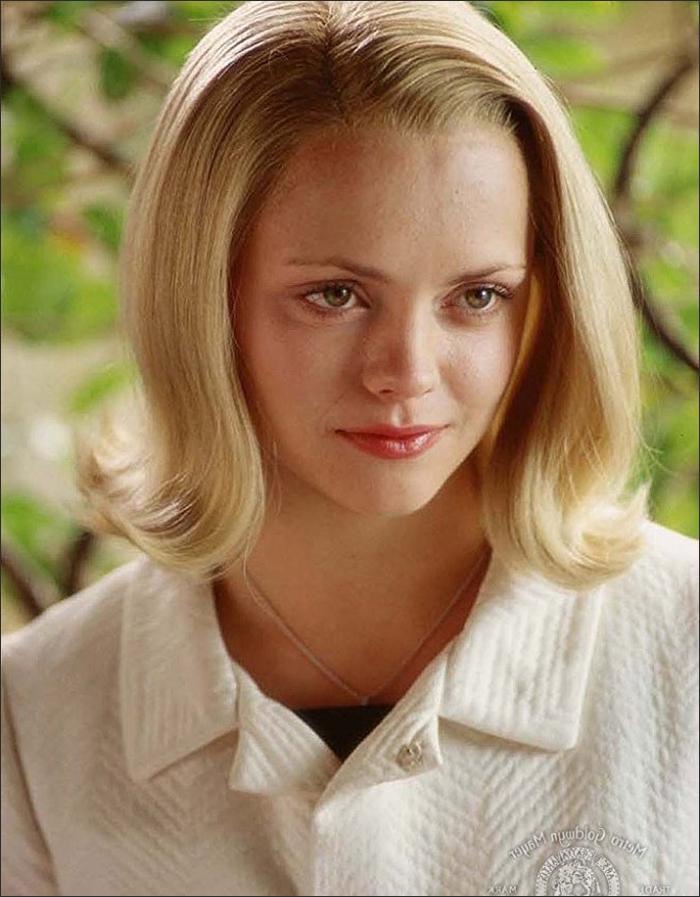 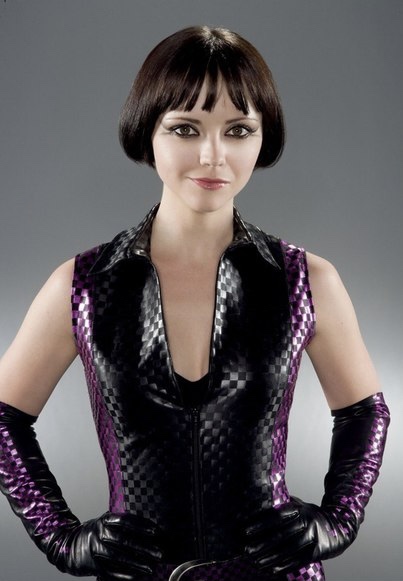 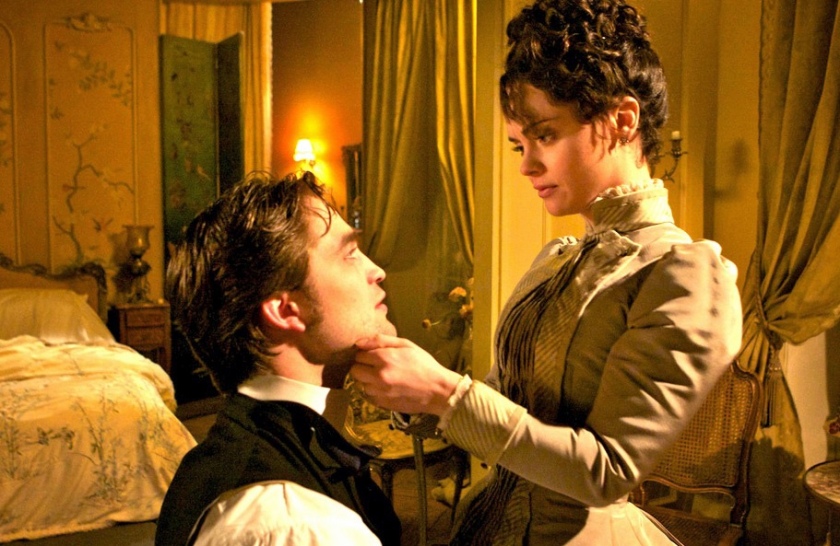 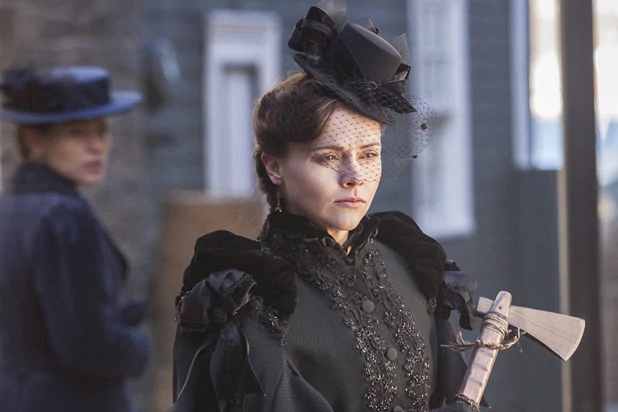 On television, Ricci appeared as Liza Bump in the final season of Ally McBeal (2002), and received acclaim for her guest role on Grey’s Anatomy in 2006. She also starred as Maggie Ryan on the ABC series Pan Am (2011–12), with Margot Robbie, Michael Mosley, Karine Vanasse, Mike Vogel, and Kelli Garner; and produced and starred in the series The Lizzie Borden Chronicles (2015), with Clea DuVall and Cole Hauser; and Z: The Beginning of Everything (2017), with David Hoflin and David Strathairn. 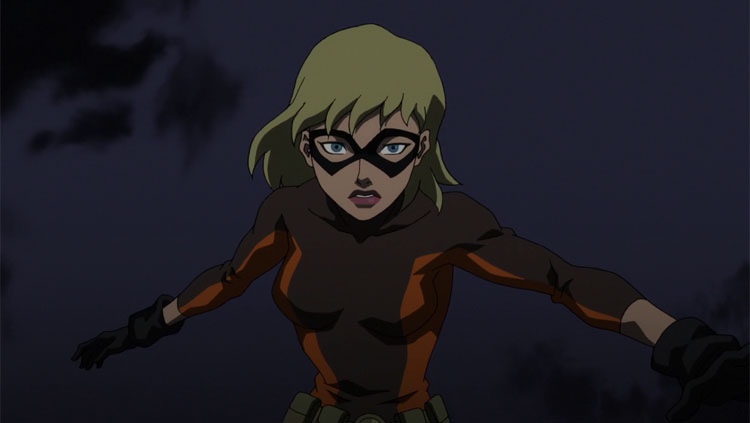