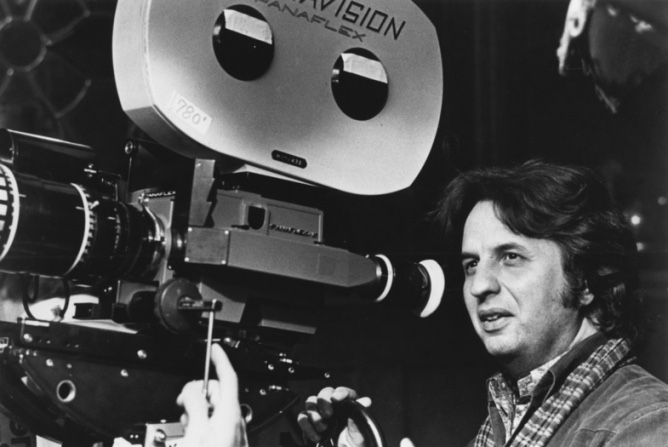 Michael Cimino (February 3, 1939 – July 2, 2016) was an American film director, screenwriter, producer, and author. Born in New York City, he graduated with a BA in graphic arts from Michigan State University in 1959 and a BFA and MFA from Yale University in 1961 and 1963. Cimino began his career filming commercials and moved to Los Angeles to take up screenwriting in 1971. After co-writing the scripts of Silent Running (1972) and Magnum Force (1973), he wrote the preliminary script Thunderbolt and Lightfoot. Clint Eastwood read the script and sent it to his personal production company Malpaso Productions, which allowed Cimino to direct the film in 1974. It starred Eastwood, Jeff Bridges, George Kennedy, and Geoffrey Lewis.

After its success, Cimino co-wrote, directed, and produced The Deer Hunter (with Robert De Niro, Christopher Walken, John Cazale, and Meryl Streep) in 1978, which won five Oscars at the 51st Academy Awards: including Best Picture, Best Director for Cimino, Best Supporting Actor for Walken, Best Sound, and Best Film Editing. His next film, Heaven’s Gate (1980), proved to be a financial failure and lost production studio United Artists an estimated $37 million. It also was once regarded as one of the worst films ever made, although its reputation would improve in later years. Cimino directed four films after Heaven’s Gate, with all failing critically and commercially. Following the release of his final film Sunchaser in 1996, he retired from filmmaking.