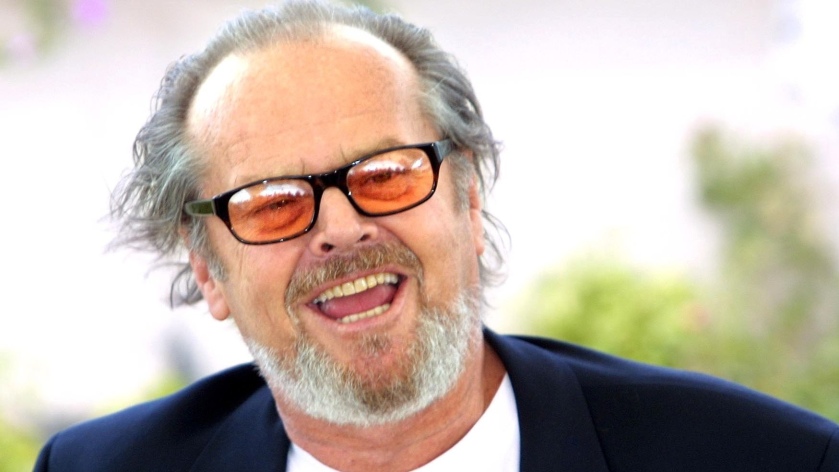 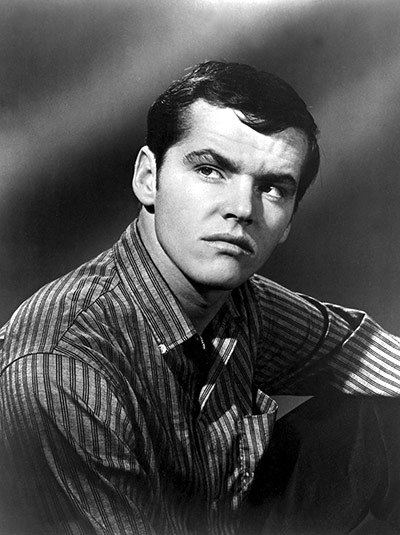 John Joseph Nicholson (born April 22, 1937) is an American actor, filmmaker, writer, and producer whose career has spanned more than 60 years. One of the key performers of the New Hollywood era, he is known for having played a wide range of starring and supporting roles, including comic characters, romantic leads, anti-heroes and villains. In many of his films, he played the “eternal outsider, the sardonic drifter”, someone who rebels against the social structure. His twelve Academy Award nominations make him the most nominated male actor in the Academy’s history. He is one of only three male actors to win three Academy Awards (along with Walter Brennan and Daniel Day-Lewis), and one of only two actors to be nominated for an Academy Award for acting in every decade from the 1960s to the 2000s (along with Michael Caine). He has won six Golden Globe Awards and received the Kennedy Center Honor in 2001. In 1994, he became one of the youngest actors to be awarded the American Film Institute’s Life Achievement Award. He made his film debut in the Roger Corman produced film The Cry Baby Killer (1958). 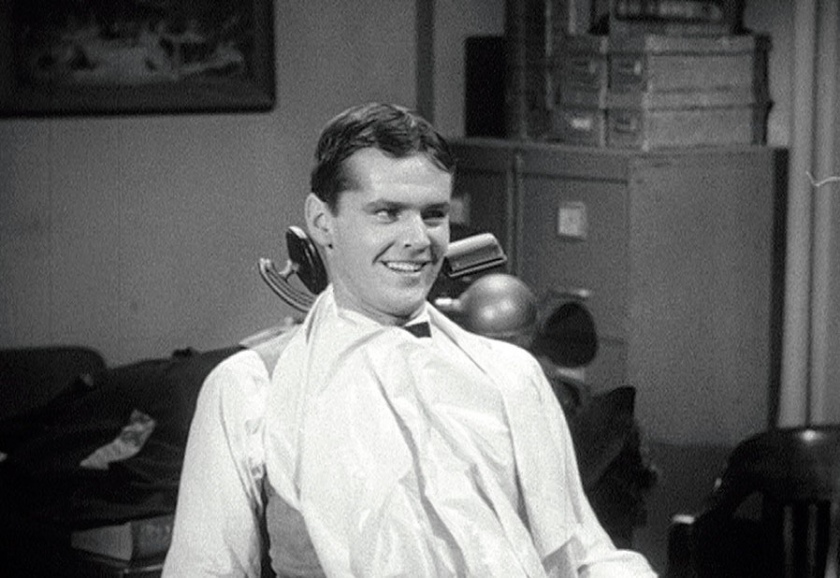 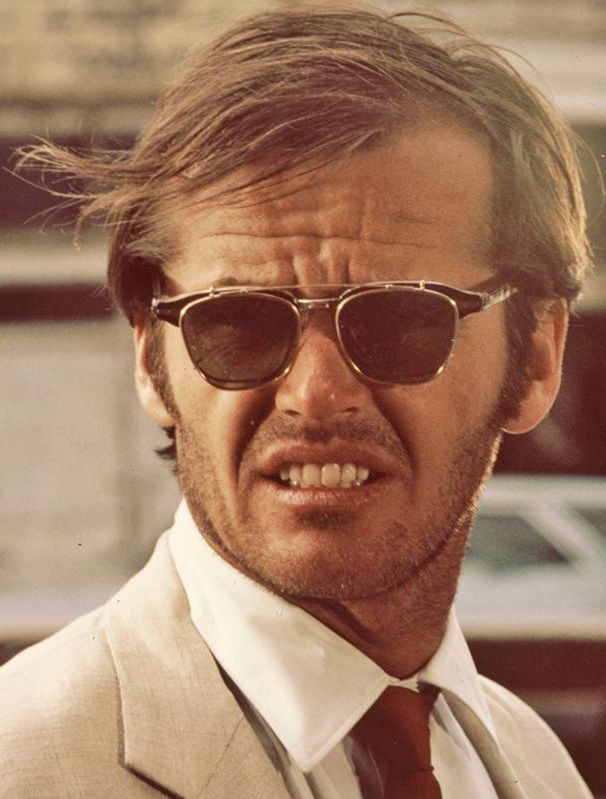 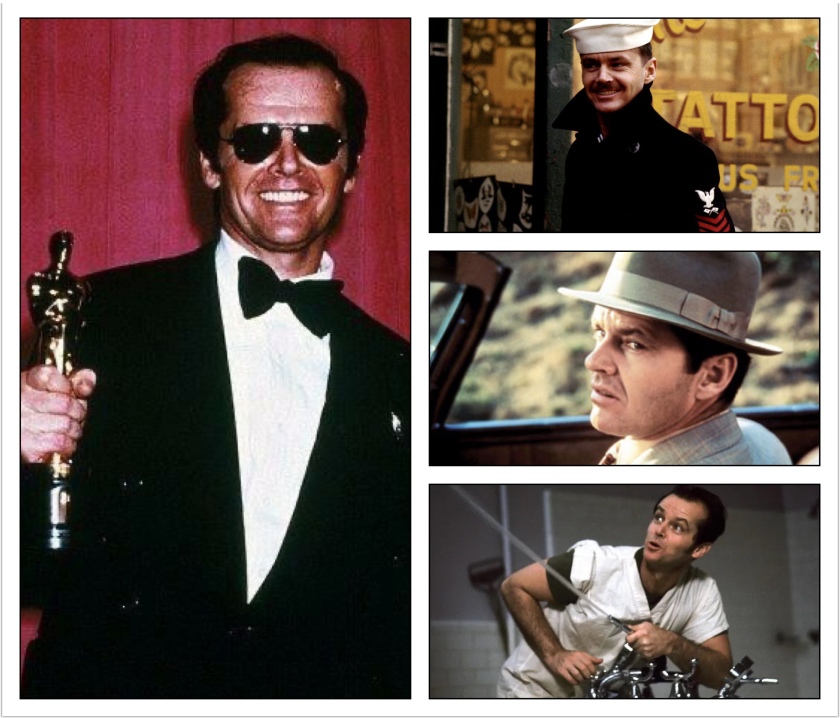 Nicholson was nominated 3 years in a row for the Academy Award for Best actor for his role as Signalman 1st Class Billy L. “Badass” Buddusky in Hal Ashby’s The Last Detail (1973), with Otis Young, Randy Quaid, Clifton James, Michael Moriarty, and Carol Kane; Private Detective J. J. “Jake” Gittes in Roman Polanski’s Chinatown (1974), with Faye Dunaway, John Hillerman, Perry Lopez, and John Huston; and winning for his role as Randle Patrick “Mac” McMurphy in Miloš Forman‘s One Flew Over the Cuckoo’s Nest (1975), with Louise Fletcher, Will Sampson, Danny DeVito, Sydney Lassick, William Redfield, Christopher Lloyd, and Brad Dourif. Cuckoo’s Nee is 1 of 3 films to win the big 5 Academy Awards (Picture, Director, Screenplay, Actor, and Actress), the other two being Frank Capra‘s It Happened One Night (1934), with Clark Gable and Claudette Colbert; and Jonathan Demme‘s The Silence of the Lambs (1991), with Jodie Foster and Anthony Hopkins. 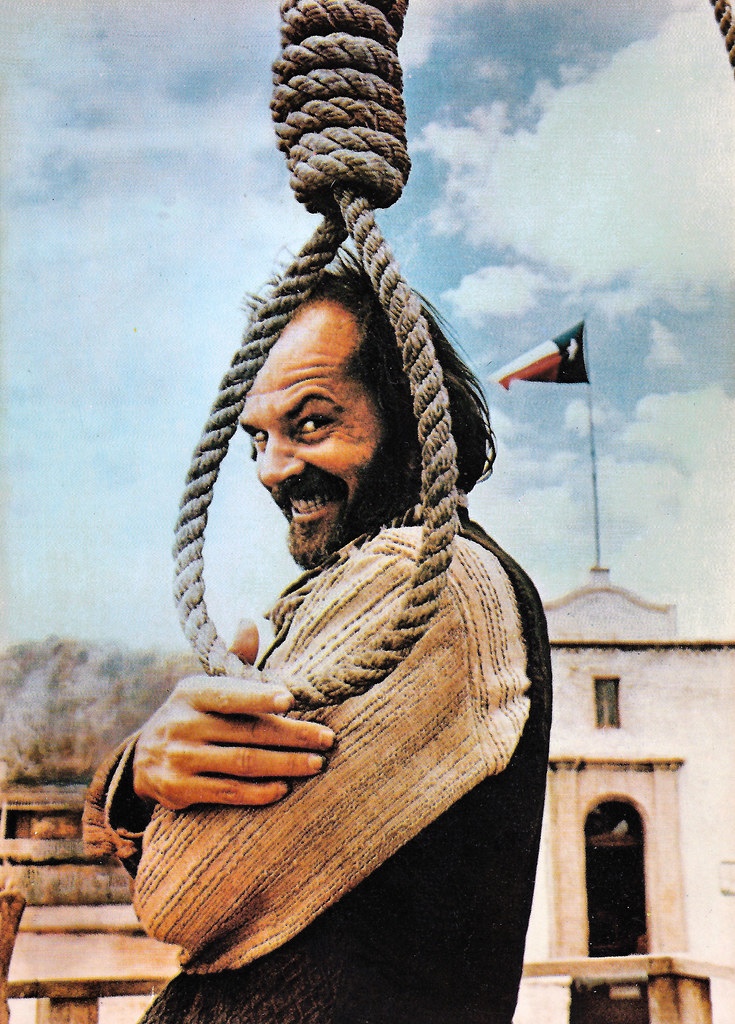 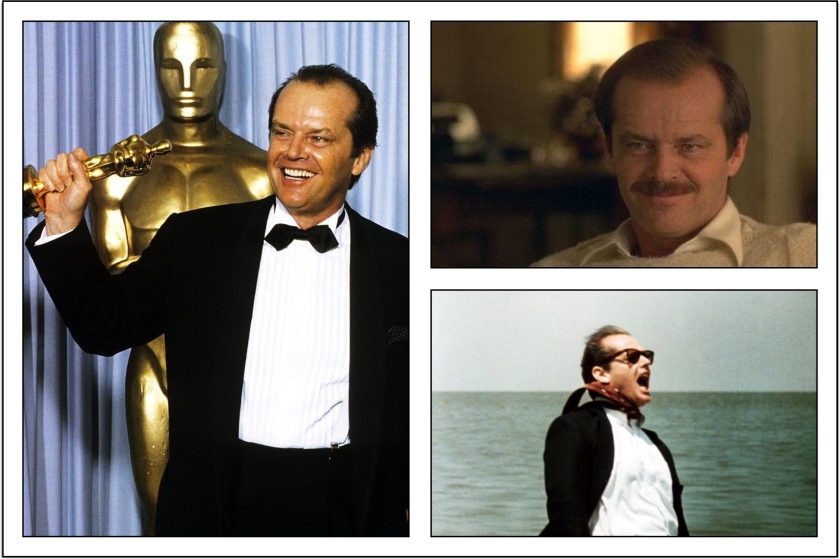 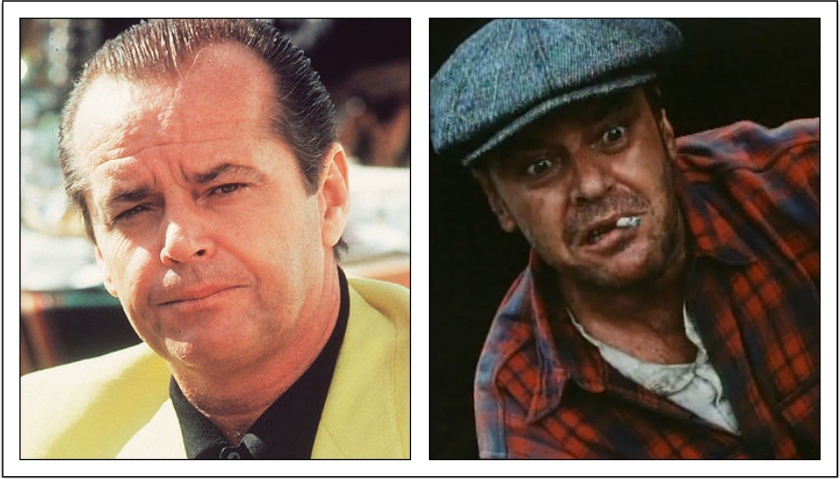 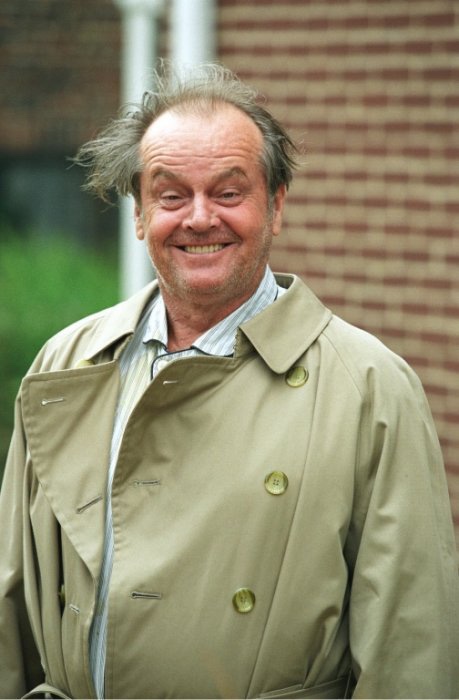