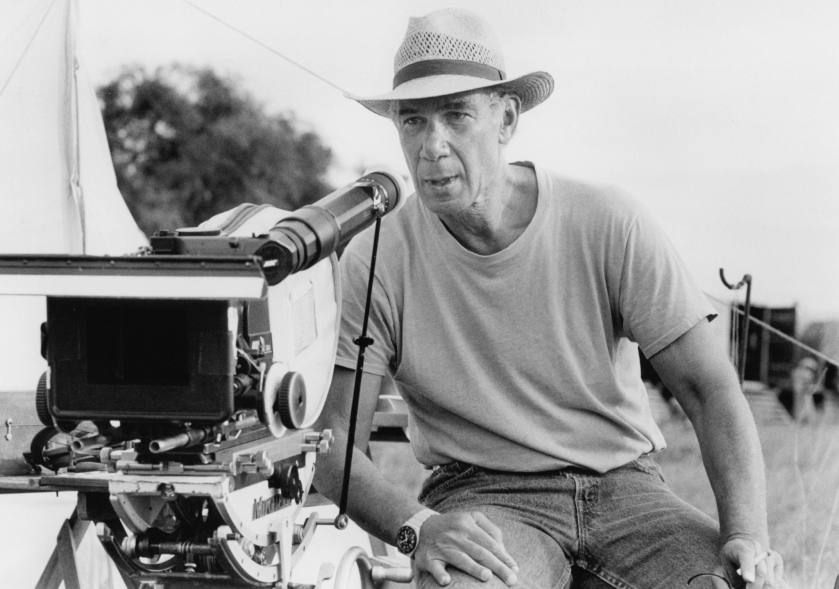 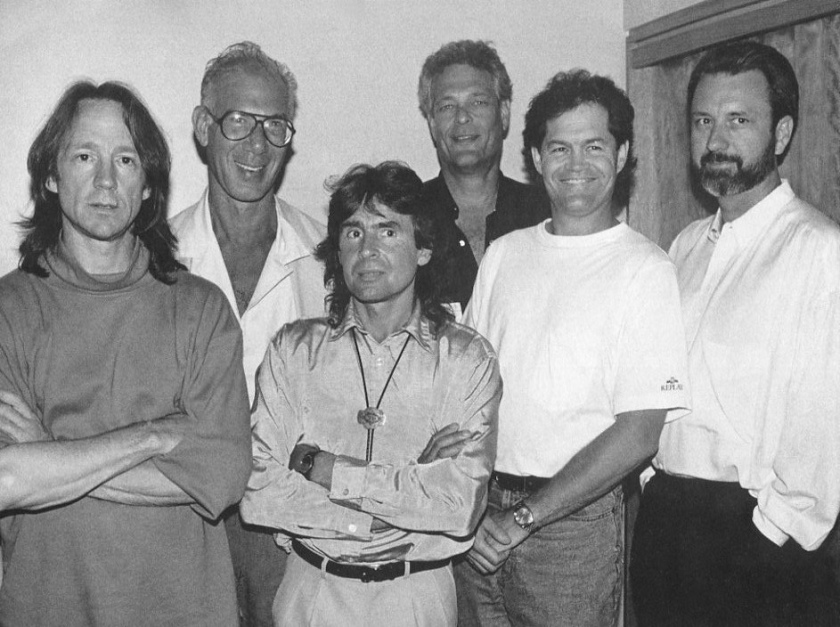 Robert Jay Rafelson (February 21, 1933 – July 23, 2022) was an American film director, writer and producer. He is regarded as one of the key figures in the founding of the New Hollywood movement in the 1970s. He was also one of the creators of the pop group and TV series The Monkees (Micky Dolenz, Michael Nesmith, Peter Tork, and Davy Jones) with BBS partner Bert Schneider. He made his feature debut with the Monkees film Head (1968), with Victor Mature, Teri Garr, Carol Doda, Annette Funicello, Frank Zappa, Sonny Liston, Timothy Carey, and Ray Nitschke.

Among his best-known films as a director include those made as part of the company he cofounded, Raybert/BBS Productions, Five Easy Pieces (1970), with Jack Nicholson, Karen Black, Susan Anspach, Lois Smith, and Ralph Waite; and The King of Marvin Gardens (1972), with Nicholson, Bruce Dern, Ellen Burstyn and Scatman Crothers; as well as acclaimed later films, The Postman Always Rings Twice (1981), with Nicholson, Jessica Lange, Michael Lerner, and Anjelica Huston; and Mountains of the Moon (1990), with Patrick Bergin, Iain Glenn, Richard E. Grant, and Fiona Shaw.

Other films he produced as part of BBS include two of the most significant films of the era, Easy Rider (1969), with Peter Fonda, Dennis Hopper (who also directed), and Nicholson; and Peter Bogdanovich‘s The Last Picture Show (1971), Timothy Bottoms, Bridges, Ellen Burstyn, Ben Johnson, Cloris Leachman, and Cybill Shepherd. His first wife was the production designer Toby Carr Rafelson. His eldest son is songwriter Peter Rafelson, who co-wrote the hit song “Open Your Heart” for Madonna.