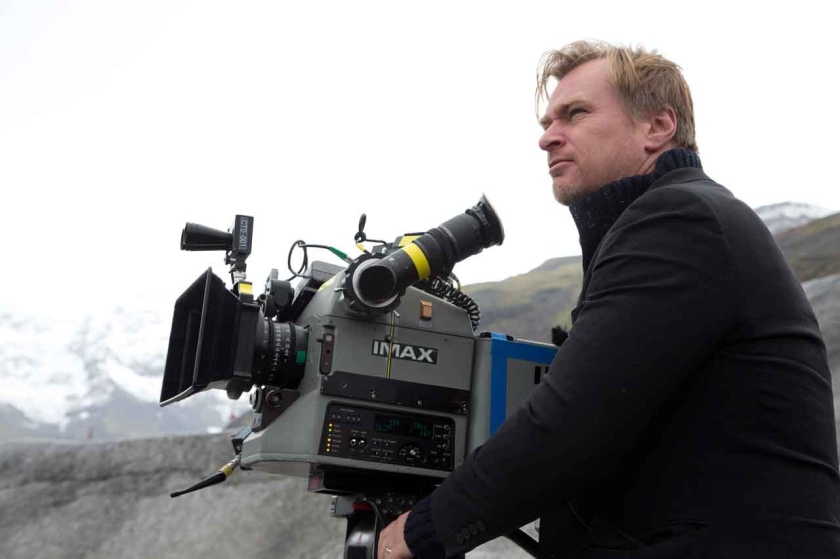 Christopher Edward Nolan (July 30, 1970) is a British-American filmmaker known for making personal, distinctive films within the Hollywood mainstream. His ten films have grossed over US$4.7 billion worldwide and garnered a total of 34 Academy Award nominations and ten wins. 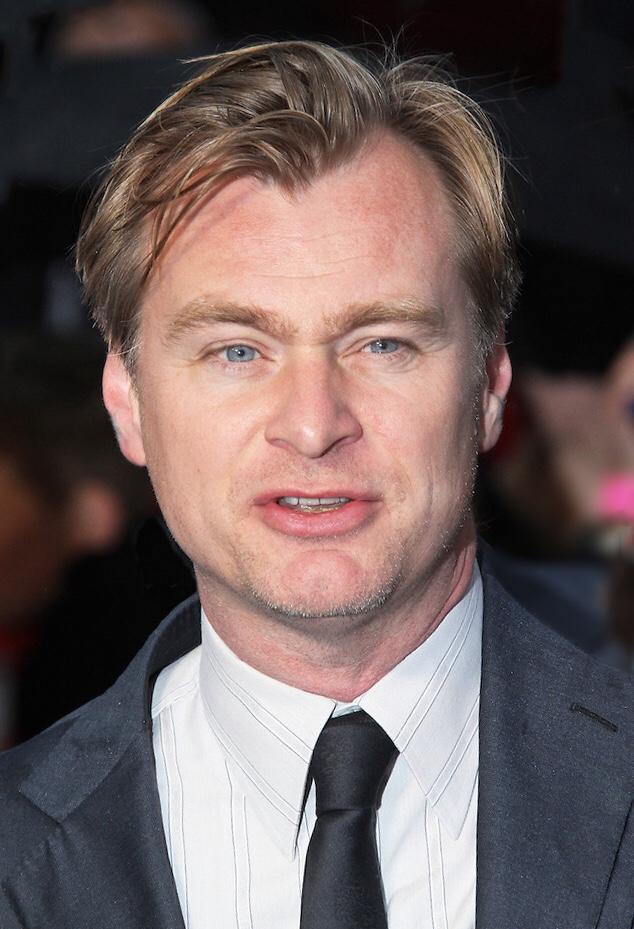 Born and raised in London, Nolan developed an interest in filmmaking from a young age. After studying English literature at University College London, he made his feature debut with Following (1998). Nolan gained international recognition with his second film, Memento (2000), with Guy Pearce, Carrie-Anne Moss, and Joe Pantoliano; for which he was nominated for the Academy Award for Best Original Screenplay. 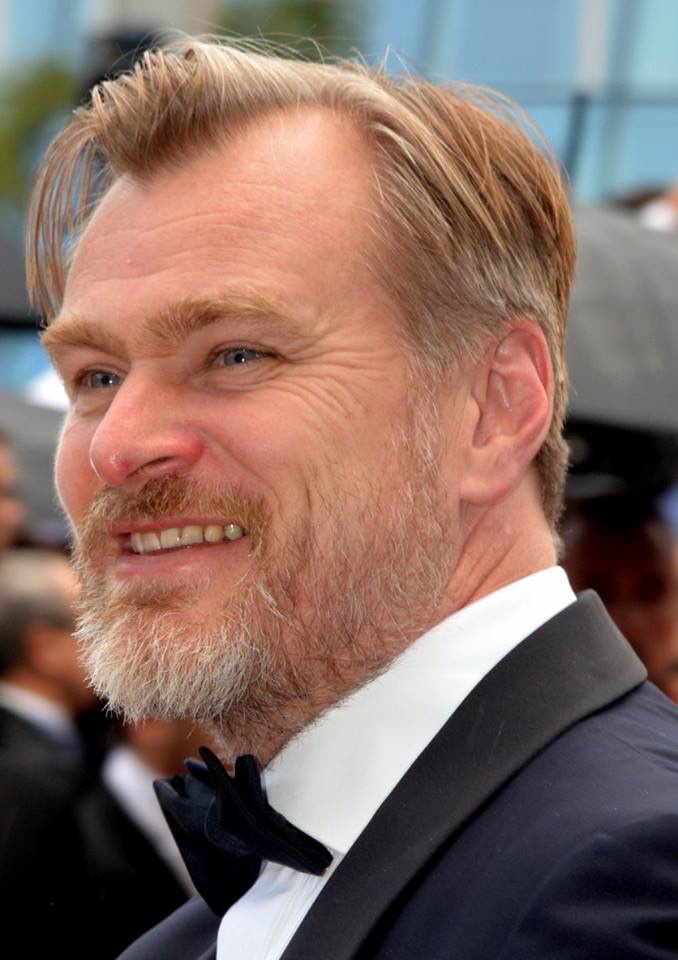 Nolan’s films are typically rooted in epistemological and metaphysical themes, exploring human morality, the construction of time, and the malleable nature of memory and personal identity. His work is permeated by unconventional narrative structures, practical special effects, experimental soundscapes, large-format film photography, and materialistic perspectives. He has co-written several of his films with his brother Jonathan, and runs the production company Syncopy Inc. with his wife Emma Thomas. He frequently casts Caine in his films. 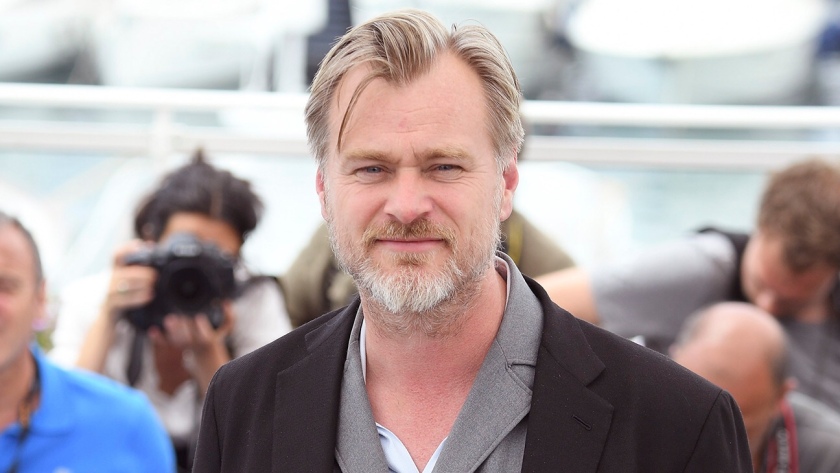 Nolan has received many awards and honours. Time magazine named him one of the 100 most influential people in the world in 2015, and in 2019, he was appointed Commander of the Order of the British Empire for his services to film. In addition to his filmmaking, Nolan is an advocate for film preservation and the analog medium.