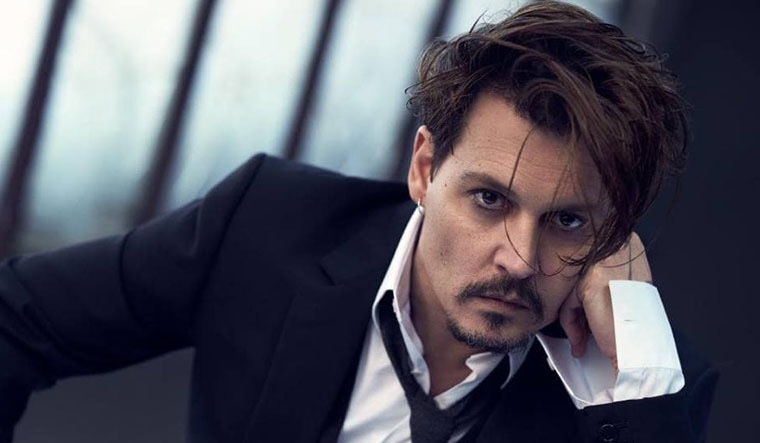 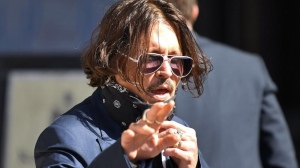 John Christopher Depp II (born June 9, 1963) is an American actor, producer, and musician. He has been nominated for ten Golden Globe Awards, winning one for Best Actor for his performance of the title role in Sweeney Todd: The Demon Barber of Fleet Street (2007), and has been nominated for three Academy Awards for Best Actor, among other accolades. He is regarded as one of the world’s biggest film stars. 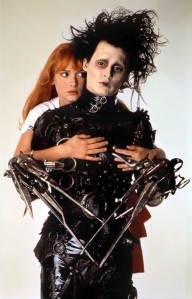 Depp made his film debut in Wes Craven‘s 1984 supernatural horror film A Nightmare on Elm Street, before rising to prominence as a teen idol on the television series 21 Jump Street (1987–1990). He had a supporting role in Oliver Stone‘s 1986 war film Platoon, with Tom Berenger, Willem Dafoe, Charlie Sheen, Keith David, Kevin Dillon, John C. McGinley, and Forest Whitaker; and played the title character in the 1990 romantic fantasy Edward Scissorhands, with Winona Ryder, Diane Wiest, Alan Arkin, and Vincent Price (in his last film released during his life). It was first of many collaborations with filmmaker Tim Burton. 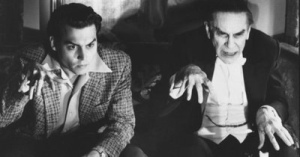 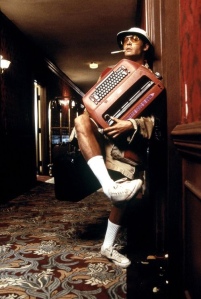 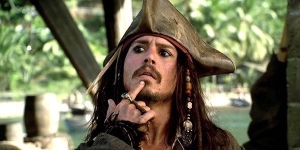 Depp is the tenth highest-grossing actor worldwide, as films featuring Depp have grossed over US$3.7 billion at the United States box office and over US$10 billion worldwide. He has been listed in the 2012 Guinness World Records as the world’s highest-paid actor, with earnings of US$75 million. He was inducted as a Disney Legend in 2015. In addition to acting, Depp has also worked as a musician. He has performed in numerous musical groups, including forming the rock supergroup Hollywood Vampires along with Alice Cooper and Joe Perry.